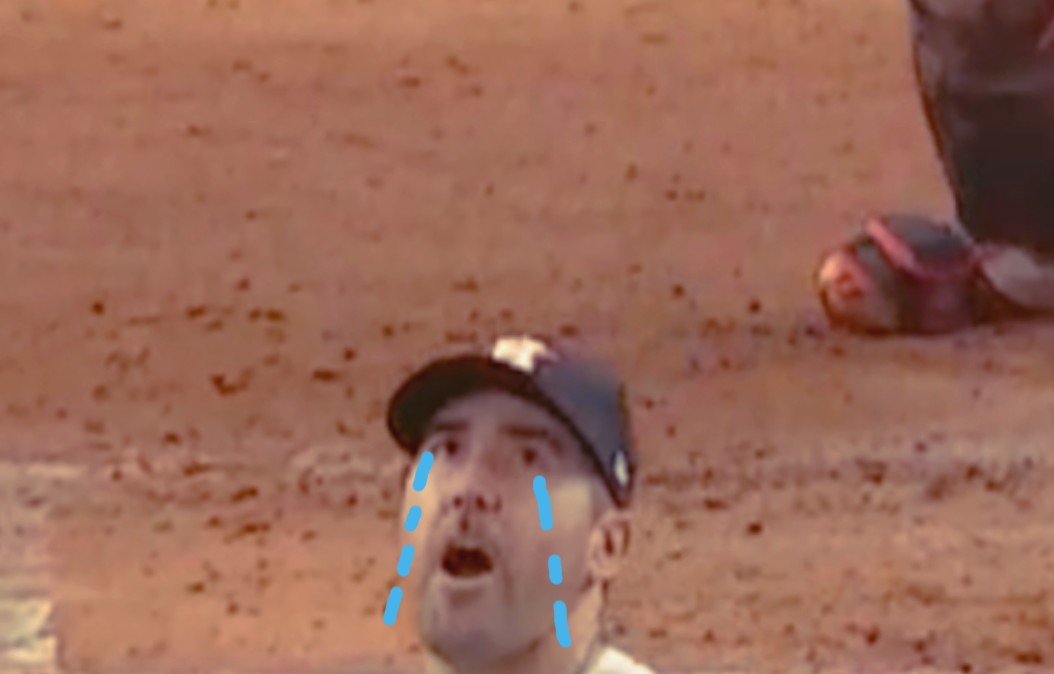 We do not yet know the consequences of the unemployment Big leaguesWhat we do know is that in some way it will affect the signatures that were not confirmed before, including that of the Astros pitcher. Justin verlander.

Recall that Justin Verlander surprised a few days ago by signing a contract with the Astros for two years and $ 25 million dollars. The same annual amount, it is said, that the Yankees offered him peroooo with one year less.

We thought it would be in NY where we would see him finish his career, but we were wrong. Verlander’s closeness with Jim Crane (owner of Astros) ended causing the balance to tip and initiate the official process of reviewing the player’s signature and medical studies.

The thing here is that this process has been left unfinished with the start of the strike and now Verlander’s status is a mystery. Like who says, Justin signed but that signature does not count as he did not register. And now? Two things could happen:

What do you think will happen?

And to all this, what is the work stoppage that broke out last night in MLB?

The work stoppage in MLB, occurs after the team owners and the Players Union (MLBPA for its acronym in English), not being able to agree on a new Collective Bargaining Agreement (CBA) that will govern the contractual norms and rules of the game in the Major Leagues .

The current CBA expired at 11:59 pm on Thursday (US Eastern time), so after not being able to agree on a new one at the end of this period, what is already a fact occurs with the work stoppage .

It is important not to point out or confuse a work stoppage with a “strike”, since MLB is in an off-season, and a strike is only if it comes to influence in the middle of a season, such as the cancellation of games.

In danger?! Verlander’s signing with Astros was not made official before the strike