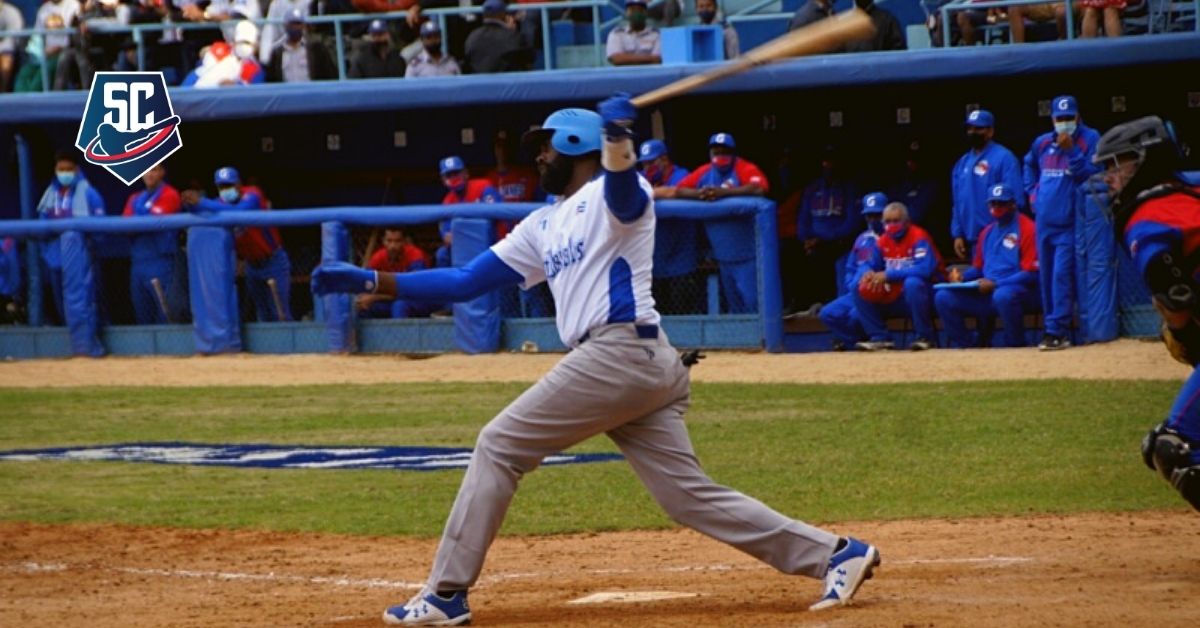 The experienced Industriales player, Yasiel Santoya, reached a thousand hits during his time in the National Series. The initialist needed a little more than 17 seasons to enter the select group. In this way, he became the 178th athlete with that number of undisputed in the main championship of Cuba.

Yasiel Santoya reaches his 1000th hit in the National Series 🔥 And he does it dressed in blue 💙👏 #PelotaCubana #Industriales #61SNB https://t.co/SdkKR0lOFa 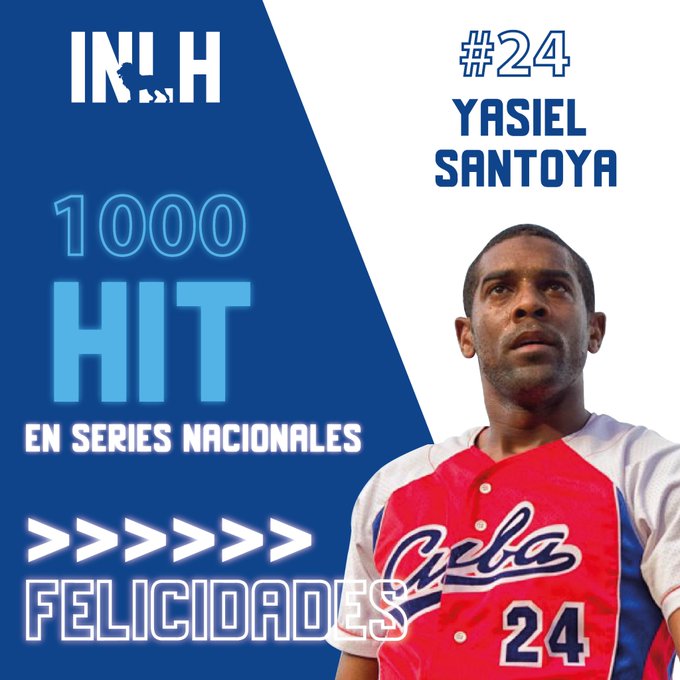 Santoya started the sub-series against the Mayabeque Hurricanes with 998 hits. In that particular confrontation, corresponding to the matches of the weekend, the defender of the first pad could only connect a couple of hits.

You may also like: LAST MINUTE: Yordanis Samón MADE HISTORY in National Series

Meanwhile, the first of them was the home run that he shot to the right, Yadián Martínez. The hit went very close to the foul rod and generated several discussions between players, coaches and referees. Finally, the first decision of the judge was upheld and the right was located just one cannon shot from the long-awaited figure.

A game later, on Sunday, Santoya did not keep his fans waiting long. Curiously, just like the uncatchable 999, the native of Sancti Spíritus found the important mark with another four-base connection. Likewise, he got his 88th home run in the first level of Cuban baseball.

According to the statistics of Arnelio Álvarez de la Uz, of the 179 men who reached a thousand hits in the National Series, 19 achieved it in the Latin American stadium. Meanwhile, a group of 18 batters, led by Omar Linares, caught up with him and the ball disappeared from the park.

It may interest you: CHALLENGE Rusney Castillo: overcome Tomás and match Yadiel in Washington

With the first team he played yasiel santoya in the Cuban domestic championship he hit 122 hits.

After Sancti Spíritus, he wore the colors of Matanzas, a team to which he dedicated the best years of his sports career. In all, he hit 823 hits. Meanwhile, as reinforcement in Holguín and Las Tunas he shot 33 and 8 hits, respectively.

To this season, the initialist arrived with 986 indisputable. In his first 59 official visits to the batting cage he hit 14 hits, to reach the expected number. In his still discreet performance, moreover, he accumulates seven runs scored, nine RBIs and his offensive line is .237 / .408 / .373 (AVE / OBP / SLG).

The last player from Industriales who reached 1,000 hits was Juan Carlos Torriente, who finished the previous campaign with exactly the aforementioned record. On the other hand, the historical leader in that department is another Havanan, Enrique Díaz (2378).

IN A SPECTACULAR WAY: Yasiel Santoya arrived at Industriales to make history