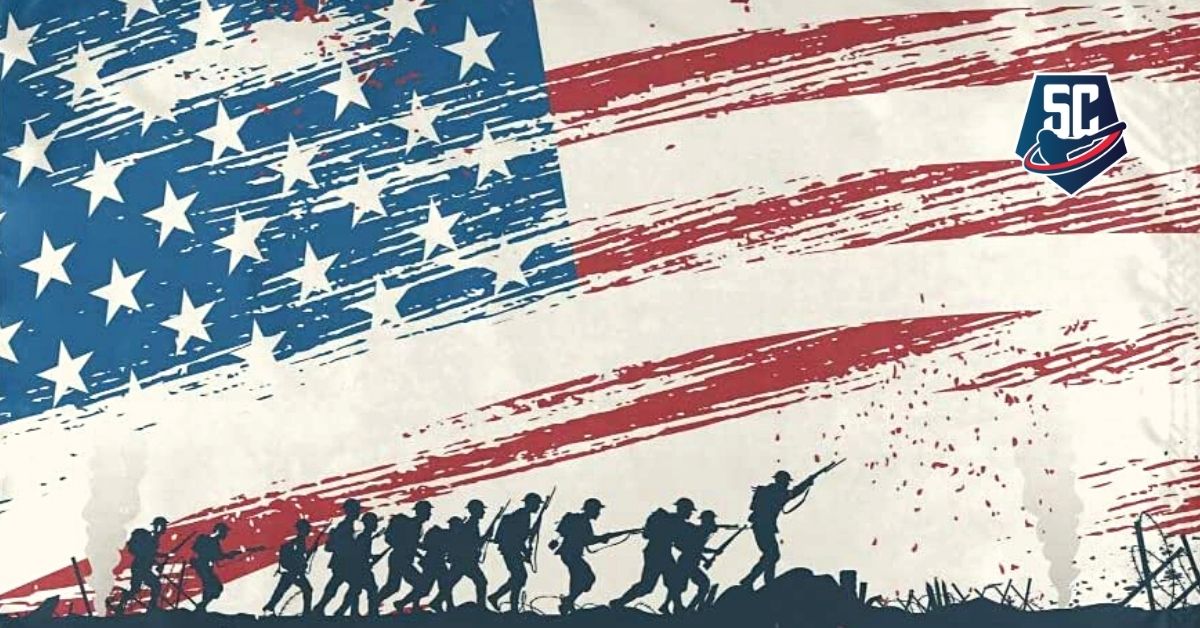 The current situation that Ukraine is experiencing and that the whole world is paying attention to has motivated me to write an article that may be interesting due to its particularity.

Many have been the players who have fought in different war conflicts, especially World War II with the United States Army. And as in so many things in this life, the leading role of Cubans could not be missing, including two baseball players who could not be considered inconsequential.

Ángel Aragón and Rafael “Villa” Cabrera went down in history as the only baseball players born in Cuba who have been part of a non-creole war. Although the Caribbean island did not enter into direct action as a country, there were hundreds of Cubans who fought in Europe in the allied armies. And nobody knows if one day a document will appear that proves the presence of a compatriot as a soldier of the so-called axis of evil.

Here I share some details that some researchers compiled for years with special emphasis on that man who is so good at so many things as Juan Martínez Osaba from Pinar del Río.

Aragón was born in Havana, but his career as a baseball player developed in the United States because his father Ángel settled in that country shortly after playing in the Major Leagues. In fact, he was the first Cuban to wear the New York Yankees uniform when Babe Ruth had not yet made them the main dominators of the Major Leagues.

His son followed in his footsteps in almost every way, including participating with a New York team in the big top. But unlike his father, his club was the Giants, and there was also a divergence in the amount of time at the top pro level.

So much so that “Jack” has been the player with the least action in the MLB of all time. It happened to him like the fictional character in the movie “Field of Dreams”, Moonlight Graham, because he stepped on the field just one day as a defender (Aug. 13 as a catcher against the Dodgers) without having the joy of at least one appearance as a hitter. In that same winter he had his only assistance to the Professional League of his country of origin.

It may interest you: Osvaldo Fernández “appeared” from Holguín, one of the greats of Cuban pitching

The issue is that the following year Aragon was enlisted in the US Army to fight in the World War. His status as an American citizen and being of service age were the two factors that included him in the very large group of players who changed the baseball uniform for that of soldiers.

For two years he was out of the sports field and when he was able to return he was not in physical condition to face the ball as a player. His new role was that of manager and for several seasons he managed the Minor Leagues with not insignificant results. He was one of the very few foreigners, and especially Latinos, who at that stage of the 1940s and 1950s were in management work within a field of so-called North American organized baseball.

Aragón never returned to Cuba and his death occurred in the Florida resort of Clearwater on April 4, 1988. He was 72 years old.

Luis Rafael Cabrera was born on November 16, 1924 in Guane, Pinar del Río, and his sports and social history was completely different from that of Aragón. Perhaps the most significant points in common between the two were baseball and their status as Cubans.

Known among his people as “Villa”, his black status prevented him from playing in the National Amateur League, but he did manage to attend the World Series at La Tropical in 1941 and 1942. He did so due to the limited access given to mestizos and blacks who played in the Armed Forces Championship.

And there he stood out so much that he was the only one who drove in a run in the famous defeat of Cuba in the game for the 1941 title against the Venezuelan Daniel Canónico, while in his second incursion he was the third of the batters of the contest and he is remembered also for a tremendous shot from the outfield that saved Conrado Marrero’s grout over Panama.

“Villa” was able to play in the Cuban Professional League, inclusive for all races since the end of the war with Spain. His performance was not stellar during the six seasons that he participated between Marianao and Almendares. With these he participated as a starter in the II Caribbean Series, held in Puerto Rico.

But long before that, he volunteered for the United States Army. His absence from baseball was shorter than Aragón, since his services were provided in the final months of the most important war conflict of the 20th century.

After that he received the nickname Sergeant, and it was learned that he was part of the railway rail maintenance team. The arduous work made him rest once under some trees and after being picked up by the superior they took him to the kitchen where he himself claimed that he had peeled thousands of potatoes.

Cabrera excelled a lot in Mexican baseball and until recently his name had remained in medium relevance in professional baseball in the United States.

The officialization of the Negro Leagues as an MLB circuit made him a new (old) big leaguer. Not only was he part of Alex Pompez’s New York Cubans (1944-49), but before and after he was part of other non-Cuban clubs (Indiannapolis Clowns and the Black Barons). He was one of the first black Latinos to break the racial barrier within the Minor Leagues and had performances in almost all the Caribbean circuits (Mexico, Venezuela, the Dominican Republic and Puerto Rico).

Little was known about the fate of “Villa” after his incursion in 1953 in the Royals of Winnipeg (Canada), the Chosen (Dominican) and Mérida (Mexico), which were his last sports records that have come into our hands. Except that he emigrated to the United States and it was in New York that he died on June 8, 1990.

In Cuba with the United States

Although I will write about Ángel de Meza later because of how interesting his life was as an athlete and personally, I do not want to close my article without mentioning his presence with the well-known “American Legion” in the War of Independence that emerged on 24 February 1895.

There are no references to another baseball player who was part of that confrontation that united Cuba, Spain and the United States on the battlefield, and were it not for the discovery of his skeletal remains in the pantheon of the Colón Cemetery dedicated to those who fell with the aforementioned army, this detail would have gone unnoticed.

Only what he had until four or five years ago, when he was one of the more than thirty Cubans who exchanged weapons for the bat and the glove to risk his life in pursuit of the independence of his country. But that’s another even longer story that will once again be the subject of a new article.