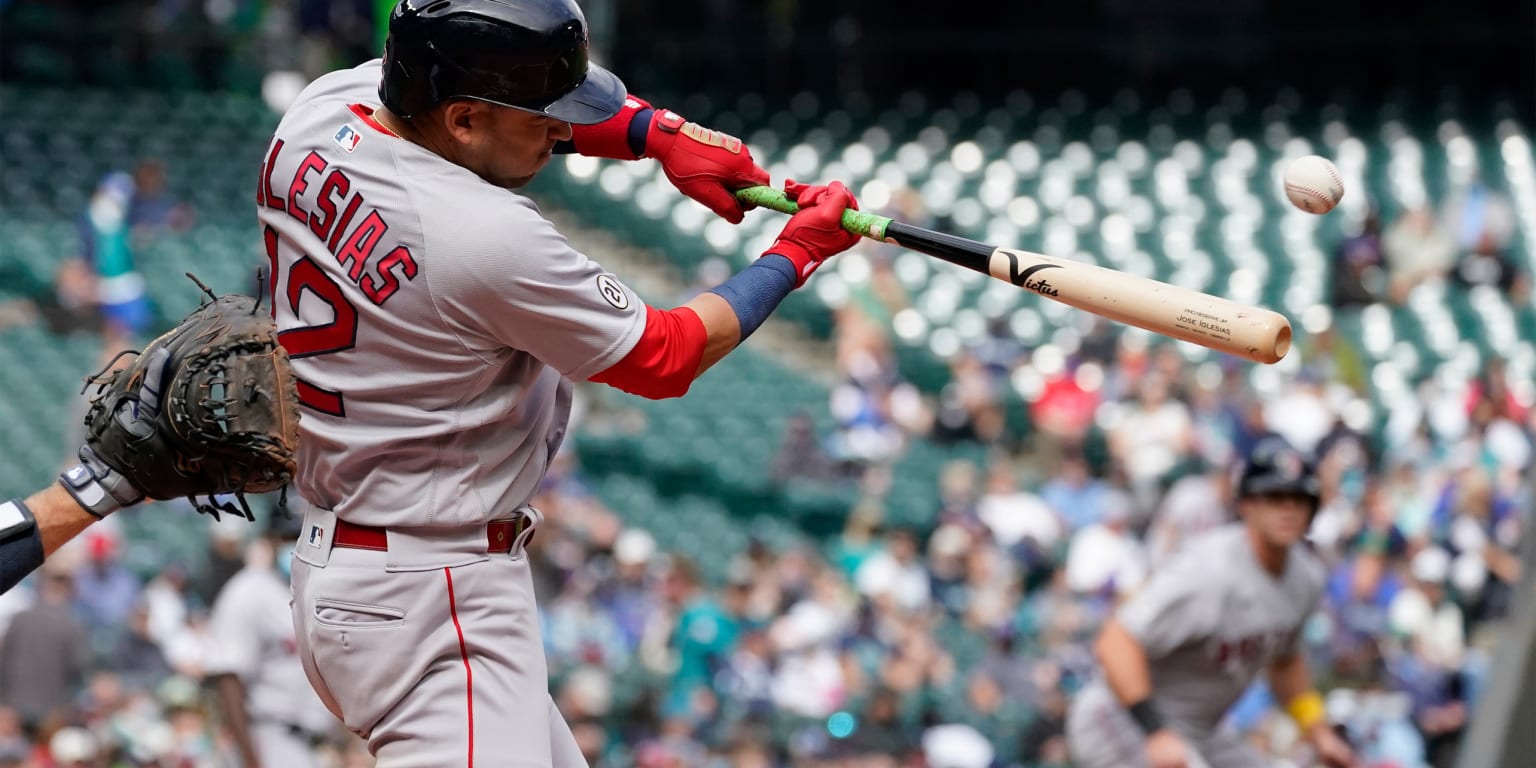 SCOTTSDALE, Ariz. — The Rockies needed to fill a hole at shortstop. And they think they have found a good solution with José Iglesias.

The Cuban signed a contract for one year and five million dollars to replace Trevor Story. The addition would allow the Rockies to improve defensively in the middle of the infield.

“He brings good experience, being a shortstop with a real big league performance,” Colorado manager Bud Black said. “He’s great defensively. And there have been times that he’s been very productive with the bat. At times, on offense, he’s been good.”

Story is a free agent and has not yet signed with a club.

Iglesias committed a career-high 16 errors with the Angels. However, the Rockies consider that an anomaly for a player who made more than 10 fumbles in just one of his previous seven seasons.

“In the end, you have to know who you are, what you’re good at and what you’re not,” Iglesias said. “The only thing you can control is your level of effort. For me, that level is going to be high every night.”

Iglesias led all American League shortstops in fielding percentage with Detroit in 2016 and 17.

“We’re right up there with the league leaders, if not the number one spot,” Black said.

Germán Márquez, a standout starter for the Rockies, was second in the National League with a ground ball ratio of 1.75:1.

“So we need defense,” Black said. “We’ve had that over the years here, which has been a big part of our success when we’ve had good seasons. We’ve especially had good defense in the infield. I think we’re going to be good there too, with him and ‘Mac ‘” Ryan McMahon.

Newcomer Kris Bryant, who agreed to a seven-year, $182 million free agent deal this week, would be the regular left fielder, Black said Thursday.

Bryant could also spend time at first or third, Black added. This would provide flexibility. McMahon has also played at second base.

Iglesias averages just 26 tickets per season. But since 2015, his strikeout rate is one per 8.45 plate appearances. It’s the lowest number ratio of her kind in the majors.

“Making contact with the ball should be an important part for everyone, because when you put the ball in play, good things can happen,” said the Cuban. “You might not necessarily have the results you want, but someone can make a mistake and you can get on base so your teammate can come along.”

Iglesias ready to fill in for Story in Colorado