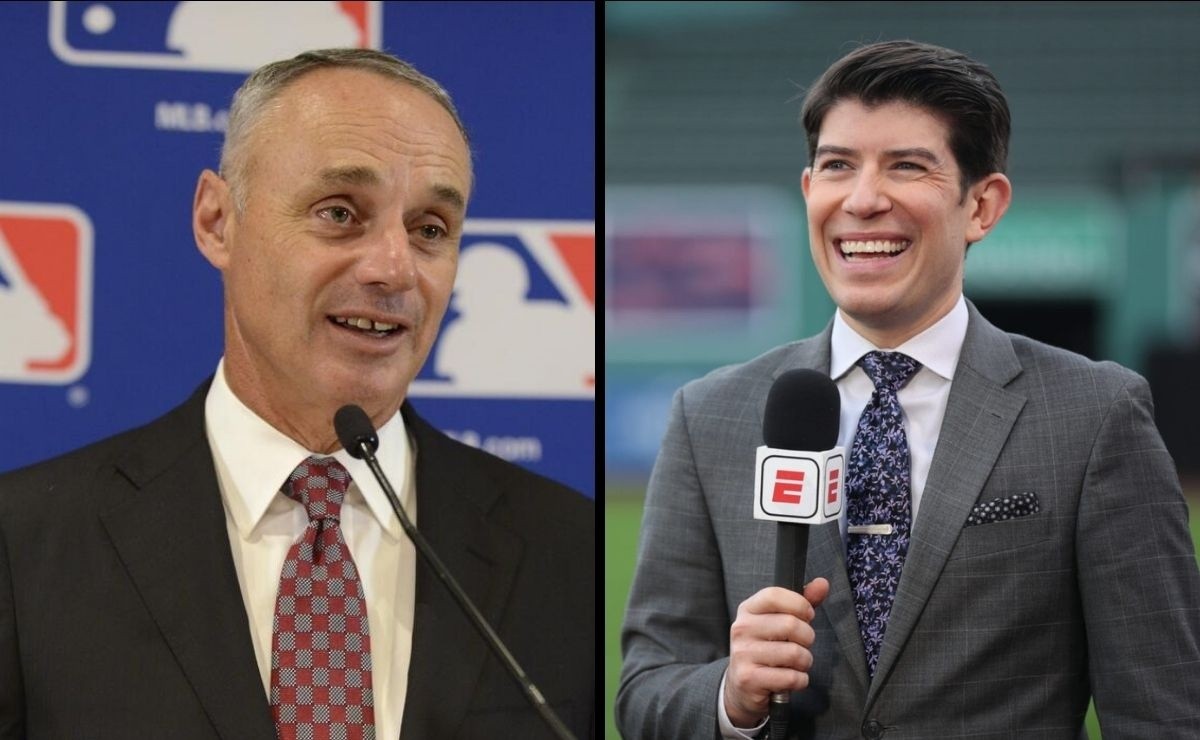 The negotiations between the owners of MLB and the MLBPA in search of a new joint labor contract to be able to start the 2022 season have not been as everyone expected, and as Commissioner Rob Manfred’s self-imposed deadline arrivesit is almost likely that we will experience a shortened second season in the last three years, which for baseball would be almost like a death sentence.

However, all of this could have been avoided well in advance, and this entire tragic outcome is the fault of the owners and their arrogance, in complicity with Commissioner Manfred, as ESPN’s Jeff Passan wrote in his column, where he hit the class with everything. MLB business.

This is already the second biggest labor fight in baseball history. And although it has stopped the transactions and stopped the “hot stove”, it generally puts the sport in a terrible place, until today the most tangible loss had been Spring Training. Soon, that will not be the case. This is the Rob Manfred disaster, it’s the league disaster and the ownership disaster. And it was seen coming for a long time.

The truth is that the owners of MLB and Rob Manfred are willing to immolate the Major League season in order to get what they want from the demands of the players.

“If there is no season, it is the disaster of Manfred and the owners”: ESPN columnist