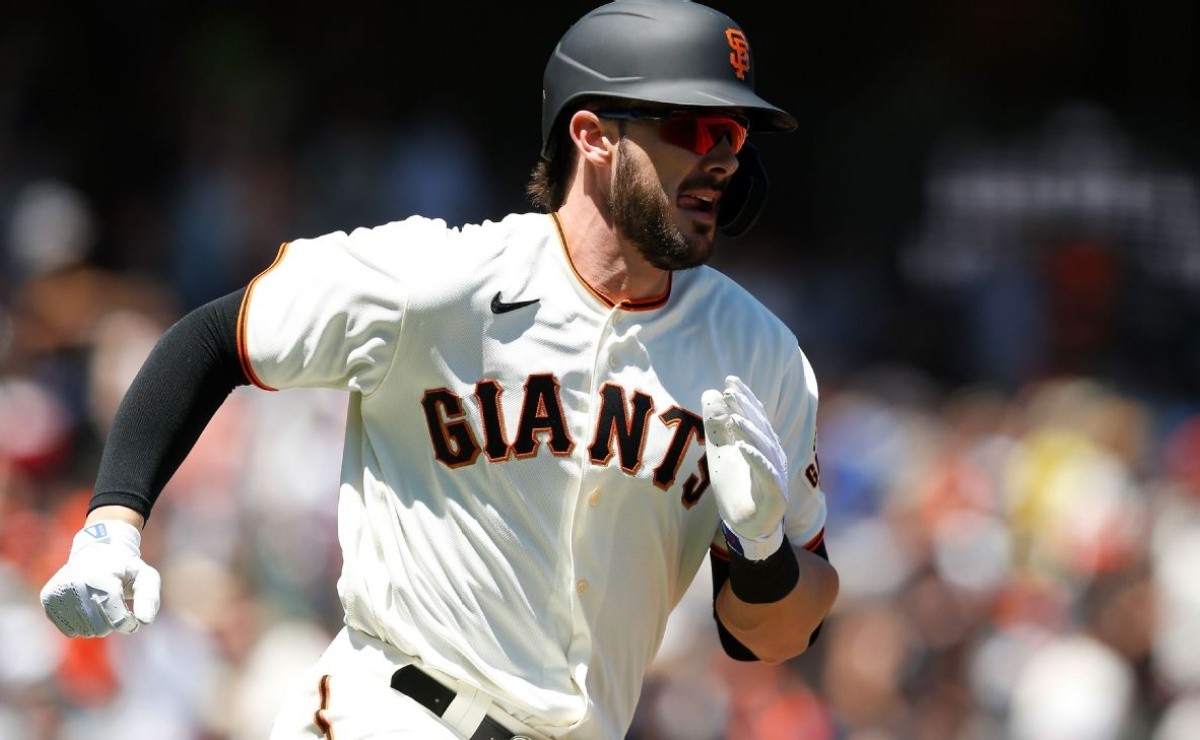 Since coming to the San Francisco Giants from the Chicago Cubs, Kris Bryant has been incredible for the Bay team, pempowering a team that was already the best of everything MLB And although it hasn’t been in the franchise for long, Bryant is delighted with the city, the organization and the fans, hinting that it might be a priority for him to stay in San Francisco.

Bryant will become a free agent at the end of the current season and his agent is the media and controversial Scott Boras, who knows how to get the most out of his clients’ contracts. The truth is that there have been rumors that perhaps Kris Bryant wants to sign a new contract in San Francisco before becoming a free agent, and at a press conference after his tremendous performance against the New York Mets, where he hit two home runs.

Asked whether Boras will let him sign a contract before becoming a free agent, Bryant responded.

I am the one who commands here

The reality is that Bryant, along with his former teammates in the Chicago Cubs, Javier Báez and Anthony Rizzo, will become one of the most coveted free agents of the next winter market, and could sign a mega contract, being the most valued in the world. Cubs champion trio.