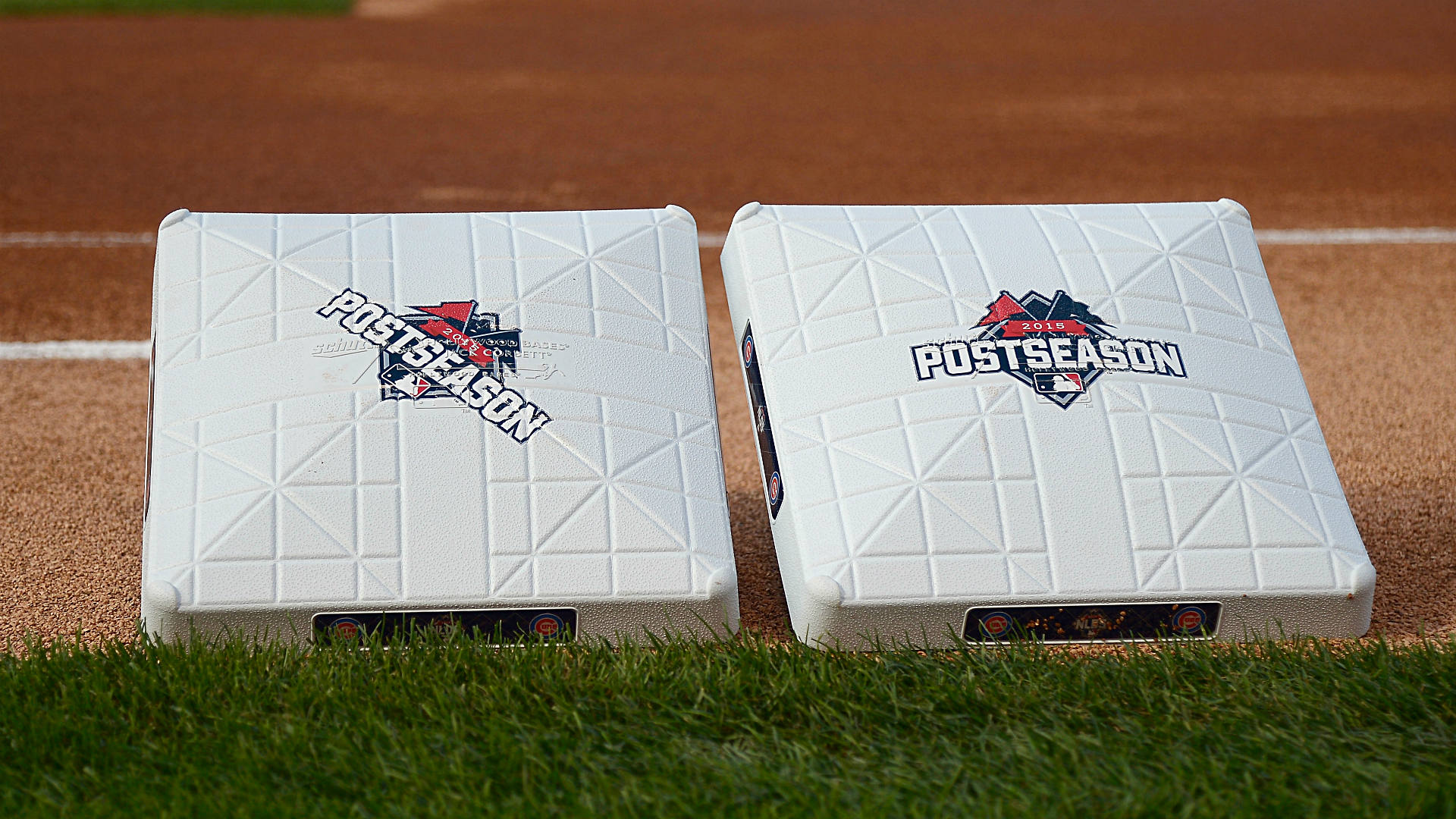 MLB remains focused on its mission to grow the league’s offensive level, after learning that both the Players Association agreed with the appearance of larger bases from 2023.

The arrival of expanded bases in the game was already a factor that was predicted, during the 2021 Triple A season it was decided to change the size of the first, second and third base from 15 square inches to 18 square inches, which can be read as a pilot plan. This with a primary intention of limiting injuries and collisions between players on the bases, although obviously also benefiting the offense in the game.

Players union agreed to allow MLB to ban shifts, implement a pitch clock and make bases larger in 2023, subject to those agreements fitting into a total deal. Union also rejected Robo umps for ’22/’23. MLB goal: to be able to streamline the process and add excitement to the game.

With the arrival of larger pads, obviously greater situations are created for stealing bases, as happened in Triple A with a 2021 where 2,752 steals were recorded and the average of 5.2 touchdowns per game among 3,867 games played by all teams, better results in stolen bases than, for example, the 2,626 that occurred in 2019 where, above all, a greater number of games were played, such as 4,160.

With the arrival of efforts such as the expansion of the bases, it is a clear idea of ​​​​wanting to encourage a greater offensive environment in the MLB, a league that in its last ten years has seen production at bat extremely reduced, so obviously the new changes in the game have been a response to eradicate this evil, which in addition to larger bases by 2023 will also see the elimination of special defensive positions (shift).

Three offensive records in 2021 bear witness to the criticality of MLB, such as an average on-base percentage of .317 that ranks at position no. 38 lowest for a season in history, as well as just 2,213 stolen bases, which excluding the shortened 2020 season has been the lowest record for a season since 1981 and, a dismal record of -0.5 Base Running (BsR).

BsR quantifies runs above or below average as a stat that measures all on-base scenarios (steals, caught steals, extra bases, ejections on bases, etc.). The 2021 record has been the 7th lowest for a campaign in Major League history, although in the top 5 we can see recent harvests such as 2010, 2013, 2015 or 2019.

Since 2010, MLB has seen an appalling offensive performance, during the 2010-21 span the league’s offensive line average has been just .252/.320/.409, another stark sign of an impoverished era in records with the wood in the Major Leagues.

The records have said it, the offensive situation in MLB has been poor in its recent years. Therefore, measures such as expanded bases or the elimination of defensive shifts that have already been successful in pilot plans in the Minor Leagues may be great successes, although many of us may not like these reaction measures.

How will bigger bases benefit MLB?