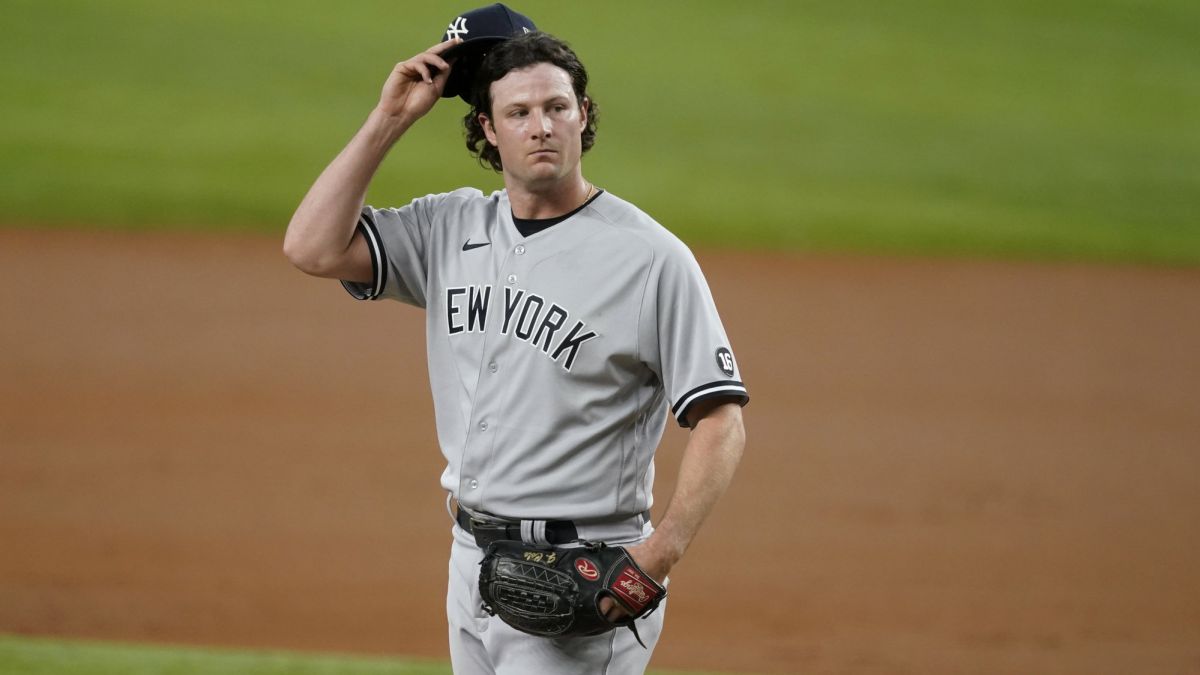 With baseball exclusively a part of desk conversations and away from the spring fields, the lockout imposed by major league owners from the first days of December in Briefly, it will be transferred to the economy of the players if an agreement does not arrive in the next few days.

According to the salaries that the site specialized in sports salaries spotrac, MLB stars like ehe Mets pitcher, Max Scherzer, would not receive $232,975 for each day he is not part of the team’s roster, while the face of the New York Yankees, Gerrit Cole, would not add $193,548 to his account for each day postponed.

According to the payrolls made in the 2021 campaign, the players totaled around 3,800 million dollars in earnings for his services within the diamond. With this figure, if Opening Day 2022 is postponed, baseball players will lose 20.5 million dollars each that playball is not called in the parks within the schedule of 162 games that each organization has scheduled.

Multiple sources have maintained that MLB gave as a deadline maximum on February 28 to reach an agreement with the Players Union or otherwise the start of this year’s campaign will have to be postponed and thus readjust the schedule.

Since the lockout that occurred in the first days of December 2021this is the first week that both parties meet to try to agree on the new demands of the collective contract.

Within the squad of leading players in the Union, there are several big name players who would also stop receiving high salaries like Francisco Lindor with $172,000, Marcus Semien with $134,409 or Zack Britton with $75,269.

Opening Day is scheduled for March 31, so the wiggle room is shrinking.

On day two of meetings between the Union and MLB which took place on Tuesday afternoon saw some progress towards a new collective bargaining agreement.

The Union reduced its proposal that players enter arbitration after two years, from 80% of players to 75%but countered by asking for more in its minimum wage structure.

This Wednesday they will meet again.

How much will the lockout cost MLB stars like Gerrit Cole or Max Scherzer?