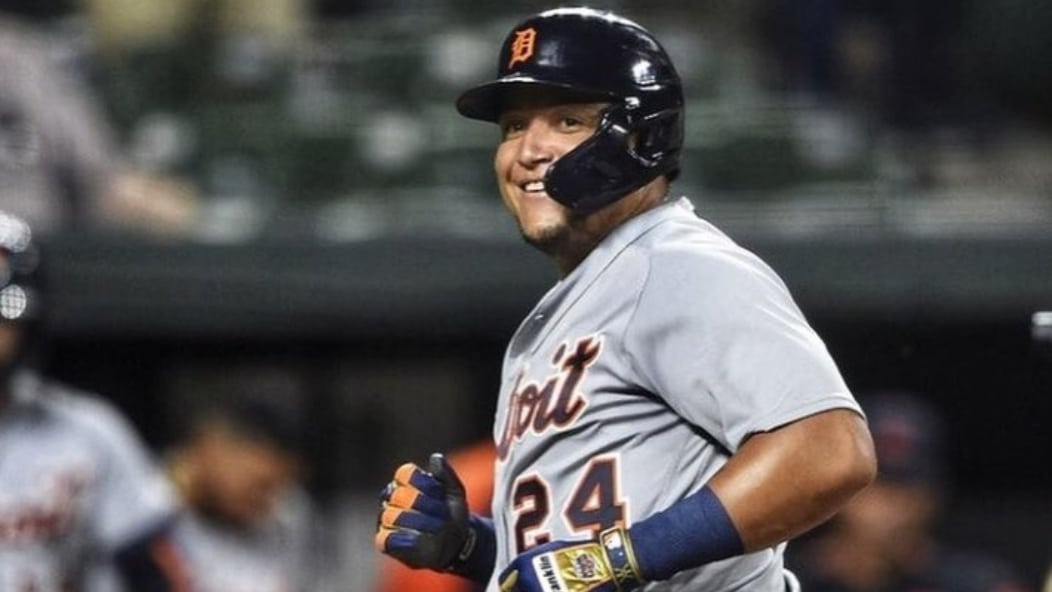 The Venezuelan player for the Detroit Tigers, Miguel Cabrera, has a brilliant and storied career in the Major League Baseball – MLB and after 19 years as a professional we will show you how much money he has livestock the maracayero in its trajectory.

Miguel Cabrera, who could easily be classified as the most successful and brilliant Venezuelan player in the Major Leagues, will play his 20th season as a professional in 2022 and during all that time, he has signed important contracts thanks to his talent and brilliant numbers. They have led him to earn money and with whom he is surely currently, being active as a player, he lives in a calm and comfortable way.

Cabrera, during his stay with the Detroit Tigers, has signed two millionaire contracts, the first one for eight seasons and $ 152.3 million, later, having validity, in 2014, the Bengalis granted a new agreement to the Venezuelan for 10 years and $ 292 million, a pact that not only shook the Major Leagues, but all of American sports.

How much money does Miggy have from MLB?

Cabrera debuted in 2003 with the Florida Marlins (now Miami) and after 2008 to date, he has uniformed with the Tigers, enjoying an extraordinary career, where he was classified as one of the best baseball players in the MLB and According to the Baseball Reference portal, he has won a total in these 19 years of $ 336,410,623, a very good amount of millions.

In addition, it is good to emphasize that the amount earned by “Miggy” is counting his career as a professional baseball player in the MLB, not counting what he entered his bank account through advertising sponsorships.

On the other hand, Cabrera still has a four-year contract with the Tigres, where he will win the following:

How much money has the great Miguel Cabrera made in Las Mayores?