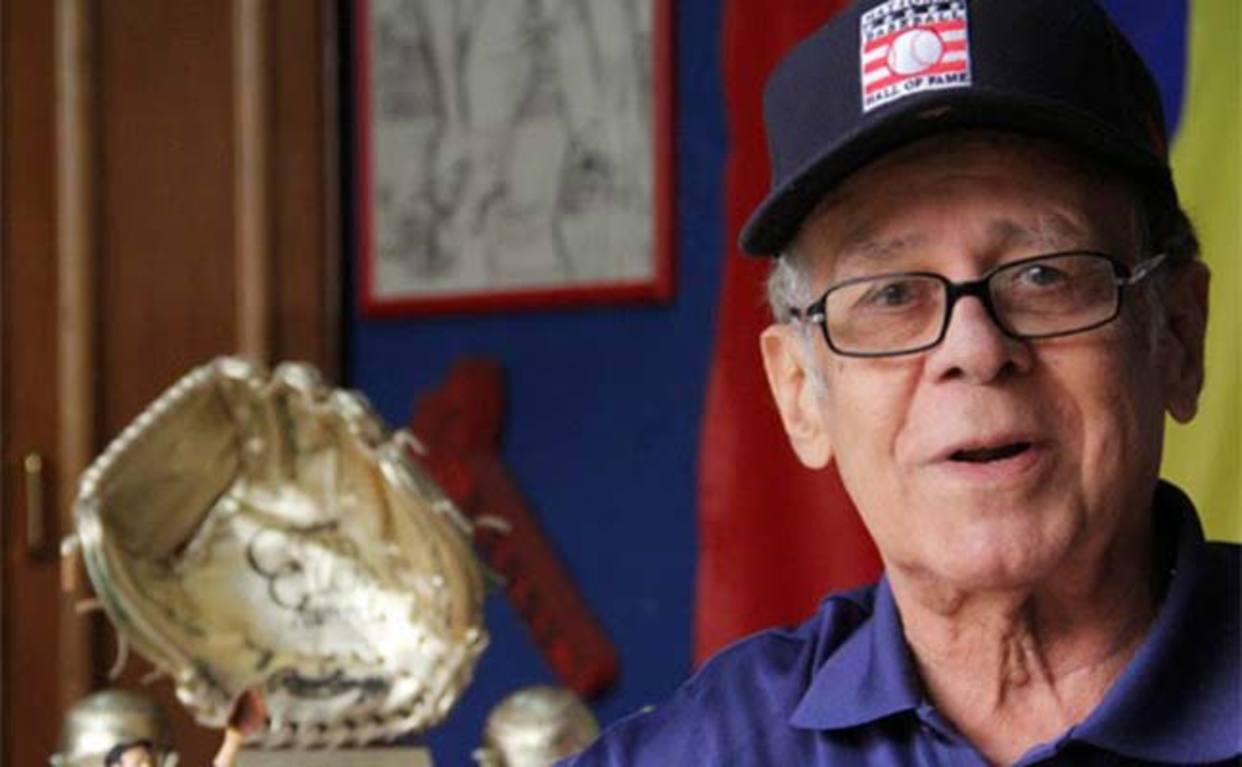 The ex-player Luis Aparicio is the only Venezuelan in the Hall of Fame due to his great career in the Major League Baseball – MLB and then we will show you how much the earned money by this immortal in 18 years.

Luis Aparicio, for many, could be the best Venezuelan player in the Major Leagues, so much so, that so far he is the only one in this country who has his immortal plaque in the Cooperstown Hall of Fame, having 18 years full of successes, The same ones that led him to earn money and with whom he can surely be living peacefully at the age of 87.

How much money did he make in his 18 years in the majors?

Aparicio debuted in 1956 and retired in 1973, wearing the uniforms of the Chicago White Sox, Baltimore Orioles and Boston Red Sox, marking a historic career and that according to the Baseball Reference portal, the Venezuelan won a total of $ 765,250Although these days in MLB there is talk of millions of dollars, at that time, it was a very good sum of money. However, it is said that the sum could be incomplete, but it is around the mentioned amount.

In addition, according to information from other media, it is said that the Venezuelan born in Maracaibo has a net worth of $ 3,000,000.00, this we imagine adding everything he perceived as a professional baseball player and advertising, business, etc.

Achievements in your career

How much money did Venezuelan Luis Aparicio make in the Major Leagues?