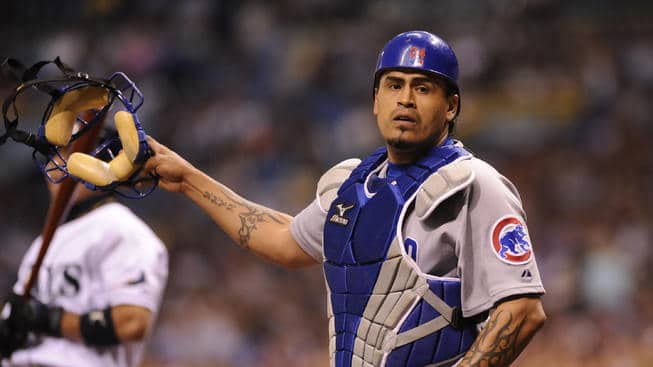 The former Venezuelan baseball player. Henry White, had a great career in Major Leagues – MLB and after 16 years as a professional we will show you how much money was the livestock for this former catcher who played for 11 different teams.

For years, Henry Blanco was one of the greatest Venezuelan exponents in Major League Baseball, being a catcher who performed in great shape, being a mask of great pitchers in this sport, having a successful career, which led him to earn money with which Today, after almost a decade retired, he surely lives comfortably with his family.

In addition, Blanco has had income in the MLB as a coach, since he has worked with the Chicago Cubs and Washington Nationals, winning World Series rings with both teams, being a bullpen coach.

How much money does Blanco have from the MLB?

Blanco debuted in 1997 with the Los Angeles Dddgers and retired in 2013 with the Seattle Mariners, enjoying an extraordinary career, being one of the best Venezuelans in MLB and according to the Baseball Reference portal, his lifetime income from baseball was from $16,995,000.

How much money did Venezuelan Henry Blanco make in the Majors?