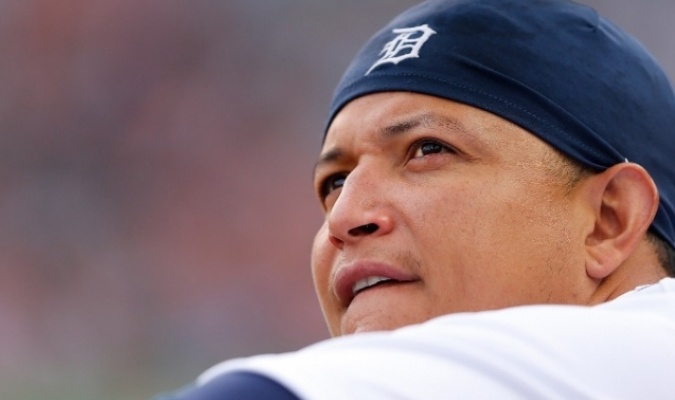 MLB announced Tuesday that the first two series of the season would be canceled amid the current lockout. The Tigers were to open the season on March 31 in Seattle against the Mariners, followed by a trip to Oakland against the A’s.

The two series, the only trips by the Tigers to those two cities in 2022, will not be rescheduled and the players will not be paid.

At least that’s what the league says. The players’ union is likely to contest the matter and seek full pay for all of its players as part of a final settlement (if it comes at all). But the longer the strike lasts, the less likely it will be.

That means players, especially the highest paid ones, are potentially giving up a lot of money.

The MLB calendar, and the salary of the players, It is calculated based on days and not matches. The 162 games of a normal season are spread over 186 days in 2022.

That means the highest paid player of the Tigers, Miguel Cabrera, you will lose $172,043 per day during the lockout. If the season starts on April 8 after an eight-day delay, Cabrera will have lost about $1.38 million during the lockout.

To put it into perspective, that’s roughly double the league’s proposed minimum salary for the entire 2022 season.

Of course, all of this assumes that the season actually kicks off on April 8 after a brief delay, something that seems highly unlikely given last week’s ultimately fruitless negotiations.

But the new additions of the Tigers will also suffer the consequences:

How much money could Miguel Cabrera lose due to the delay of the 2022 season?