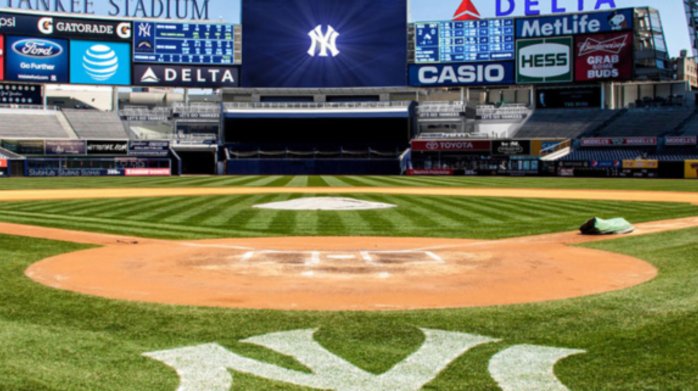 The Yankees of New York are among the most important teams in baseball from the Major League Baseball – MLB, but what about how many is his value speaking of millions of dollars?.

The greatness of the New York Yankees is something that cannot be doubted, for something they are the organization that has the most World Series championships in Major League Baseball, which is worth a lot of money and makes them as a group, I have a high monetary value and boy is it, because we are talking about many millions of dollars.

Coincidentally, today January 3, it is 49 years since George Steinbrenner and a group of investors bought the New York Yankees for 8.8 million dollars in 1979, from there, the rest is history and good news. in MLB.

How much is the Yankees worth?

27 titles, one of the most sophisticated stadiums in the MLB, high-caliber players and another group of things make the Yankees worth a lot, but a lot of money and the value of this organization today, according to the Forbes agency, is of some $ 5.250 million, which means that they are the most expensive team in all of baseball and even among the most millionaires in world sport.

By 2020, the “Bronx Bombers” are the second most valuable sports franchise in the world, behind only the NFL’s Dallas Cowboys.

OTD in 1973, George Steinbrenner & a group of investors bought the New York Yankees for $ 8.8 million.

The Yankees are now worth approximately $ 5.25 billion, according to @Forbes. pic.twitter.com/39gEyxjdSY

Despite the criticism in recent years for having since 2009 without winning the Fall Classic, the Yankees cannot be taken away from their position and the “dance”, they are a large organization and that means a lot to Major League Baseball .

How much money are the New York Yankees worth?