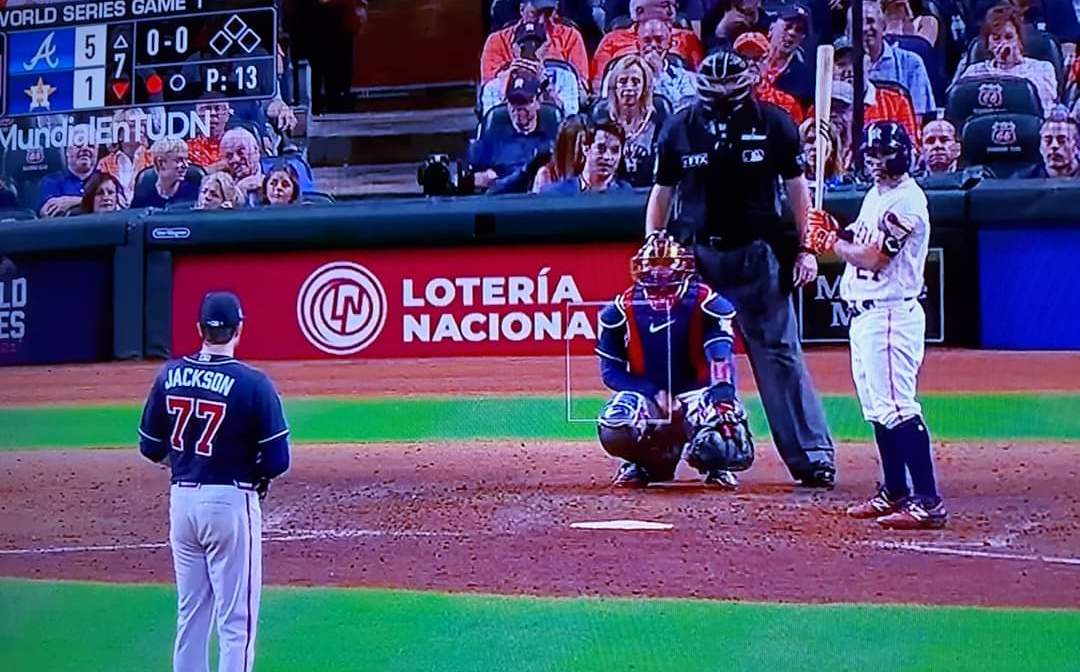 In game 1 of the past United States Major League Baseball World Series, one of the most watched events in the world, an advertisement appeared for the National lottery at court level, just behind the pitcher.

This promotion in the fall classic drew criticism from members of opposition parties.

“If instead of advertising in the major league game, vaccines had been bought … We would not have half a million families in mourning in Mexico,” tweeted PAN senator Kenia López Rabadán.

However, the publicity of the Mexican organization in the game held on October 26 of this year was free, due to an agreement signed between the National lottery and the Major League Baseball North American. Through it, both parties agreed advertise for free reciprocally.

“MLB is committed to the following actions:

2.1 – Grant free to “the entity” (Lotenal) the rights to use the logo of “MLB”, and images allusive to the intellectual property of Major League Baseball.

2.2 – Free promotion of the institutional image of “the entity” (Lotenal) in the advertising spaces designated by “the MLB” for this purpose.

2.3 – Free publicity of the institutional image of “the entity” (Lotenal) in the advertising spaces of the stadiums during the realization of the matches organized by “the MLB”, the contract detailed.

“The National Lottery, for its part, compromised to:

1.1 – Carry out a lottery in accordance with the applicable legislation, as well as the terms and conditions established on the back of the National Lottery tickets.

1.2 – Carry out the printing of the draw tickets, as well as their distribution and sale to the public, through its marketing channels.

1.3 – Include in the printing of the National Lottery tickets, allusive to the intellectual property of the Major Leagues and those that are agreed upon by mutual agreement by “the parties”.

This contract began in March of last year, and is valid until December 31, 2022.