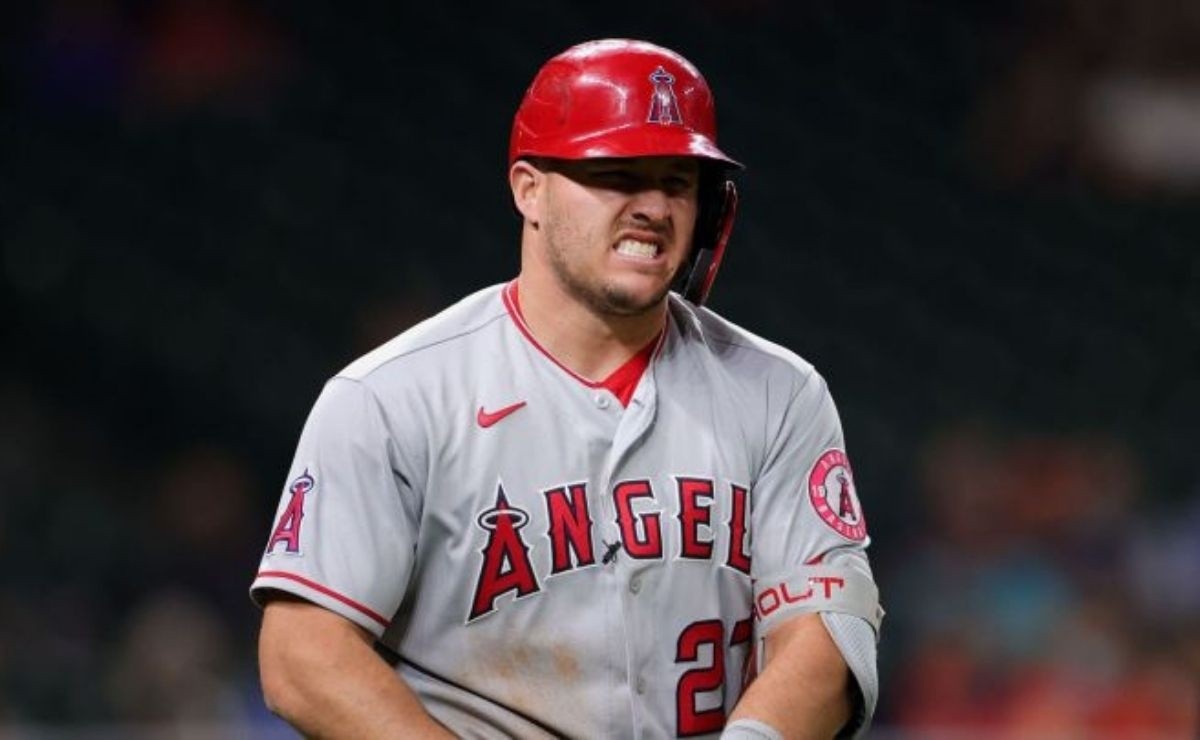 Anaheim Angels has had to ‘cope’ for several weeks into the 2021 Season of MLB for the absence of his superstar Mike trout. The gardener suffered from a injury that left him out of activity and that has even suggested that he will not return to the field of play this year, a situation that The Angels do not have in mind since it was recently declared that they will be looking for Mike Trout to return to MLB 2021.

Perry Minasian, general manager (GM) of the Anaheim Angels gave hope to fans of the team about the return of Mike Trout to the remainder of the 2021 MLB Season from the injury he suffered.

The Angels executive stated that “there are no plans” to end the season for the outfielder and that as part of their philosophy towards all players Trout’s status is “day to day” and that they “will not hasten his return.” .

Mike Trout was diagnosed to be out of action for six to eight weeks due to his calf injury. But until August 11 he has already lost 12 despite his rehabilitation process.

The nine-time All-Star player was able to see action in just 36 games in the 2021 MLB Season with the Anaheim Angels. In this time he averaged .333 in batting, with eight home runs and 18 RBIs.