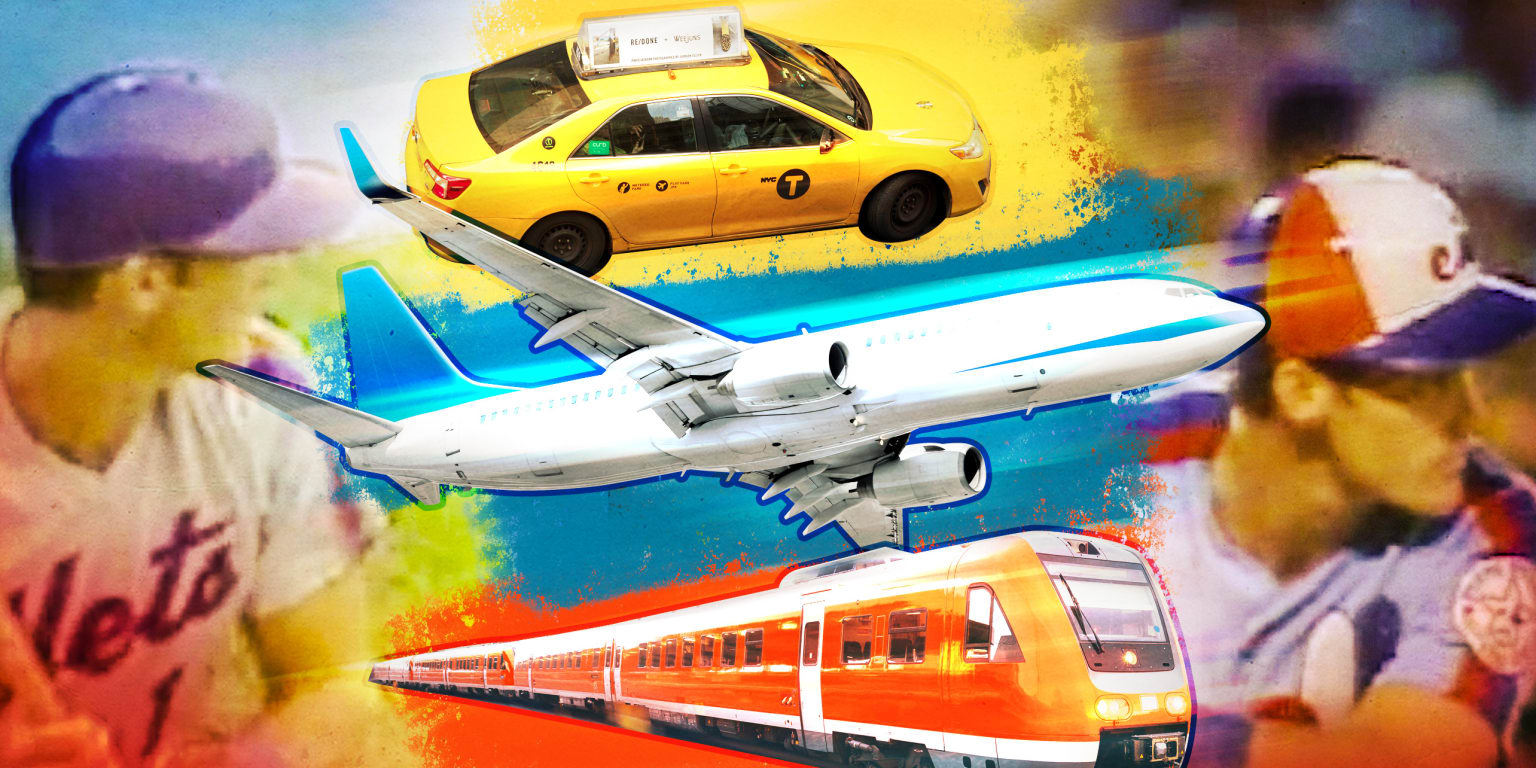 August 4, 1982 started out like any other day for Joel Youngblood.

Sure, there were trade rumors floating around because he’d be a free agent after the season, but the truth is, that had been the case all season. Plus, it was only a year since he’d been to the All-Star Game. Why would the Mets want to get rid of him?

“My mind was to do my best, deal with whatever happens and move on,” Youngblood told me.

That’s what the outfielder was thinking as he entered the batter’s box in the third inning during a day game at Wrigley Field against future immortal Ferguson Jenkins and the Cubs.

Maybe Youngblood was going to be traded, maybe not, but the truth was that he had to keep doing his job.

He eventually had a hit, a single that fell between center fielder and left fielder. The shot helped him add two RBIs and give the Mets a 3-1 lead.

And, well, then the madness began.

“It was really interesting that the trade happened in the middle of the game,” recalls Youngblood.

In the bottom of the third inning, after putting his team up, Youngblood was removed from the field because he was now a member of a new club: The Montreal Expos. Mets general manager Frank Cashen would have liked to make the trade before the game started, but there was a problem with the phone line and he couldn’t complete it. Montreal, meanwhile, had a monumental request for his new piece.

“Montreal was short on players for their game in Philadelphia and they said they really wanted me to try and get there,” Youngblood says. “And knowing how I am, I told them, ‘Sure, I’ll do my best.'”

It was a strange request; very few baseball players have played with two different teams on the same day. But the game in Philadelphia was at night, so it was possible. Youngblood simply had to hurry.

“It was a Saturday and because we were on tour, I hadn’t packed,” says Youngblood. “You have to change, take a shower, pay what you owe at the clubhouse, find a taxi, go to the hotel, pack your things, pay what you have to pay, get in another taxi and there was only one flight I could get on. The plane was taking off at 6:05 p.m., 7:05 p.m. Philadelphia time.”

The Phillies game kicked off at 7:41 pm, so with an hour and a half flight, Youngblood’s best-case scenario was to arrive at the stadium for the last few innings.

But then, in the taxi on the way to the airport, Youngblood realized that he had forgotten something very important: His glove.

“I left the glove at Wrigley Field,” says Youngblood. “I told the taxi that we had to go get him. He had used the same glove for 14 years.

Now the chances of making it in time for the flight were even slimmer.

“I was running, trying to get through security and onto the plane,” he recalls. “I told myself that if I arrived and the luggage didn’t, then no way”.

But Youngblood managed to catch the flight and his bags as well. After landing at Philadelphia International Airport and hopping into a taxi to Veterans Stadium, he arrived at the stadium at 9:30 pm, with the game already approaching the seventh inning.

He put on his new baby blue Expos uniform, waved to his idol Pete Rose–who was on the other side of the field–and, five minutes later, having already played a major league game that day and embarking on a real 750-mile drive, he heard manager Jim Fanning say a thing or two to him from the dugout steps.

“’Youngblood, come here, you’re going to bat,’” he remembers the driver’s words with a laugh.

With no warm-up and no time to think, the new Expo took a couple of swings in the on-deck circle and then headed to the plate to face another future Hall of Famer: Steve Carlton.

Luckily, Youngblood had faced Carlton numerous times, including in the minors, so he felt pretty confident against the already legendary southpaw. (Carlton was the pitcher who watched Youngblood the most in his career, and he did wonderfully against the four-time Cy Young Award winner.)

And believe it or not, one of the eight hits Carlton allowed that day ended up being a Youngblood single to center field in the seventh.

It’s never happened before in baseball history and it probably won’t happen again.

“Yeah, that year was really long,” laughs Youngblood. “I got to the stadium (in Chicago) at 8 in the morning and didn’t leave until 12 at night. People don’t understand all that I had to do to get there. Everything had to go well. And so it was, even though the odds were against me, but at the time you don’t think about those things.”

Though he was surprised at all the media calls he received the next day – “Hey, it was just a single!” – Youngblood now cherishes his moment in baseball history.

“I will always be known. I guess my name will never be forgotten,” Youngblood said from his home in Arizona. “I will always have that record. It will be difficult for someone to break it.”