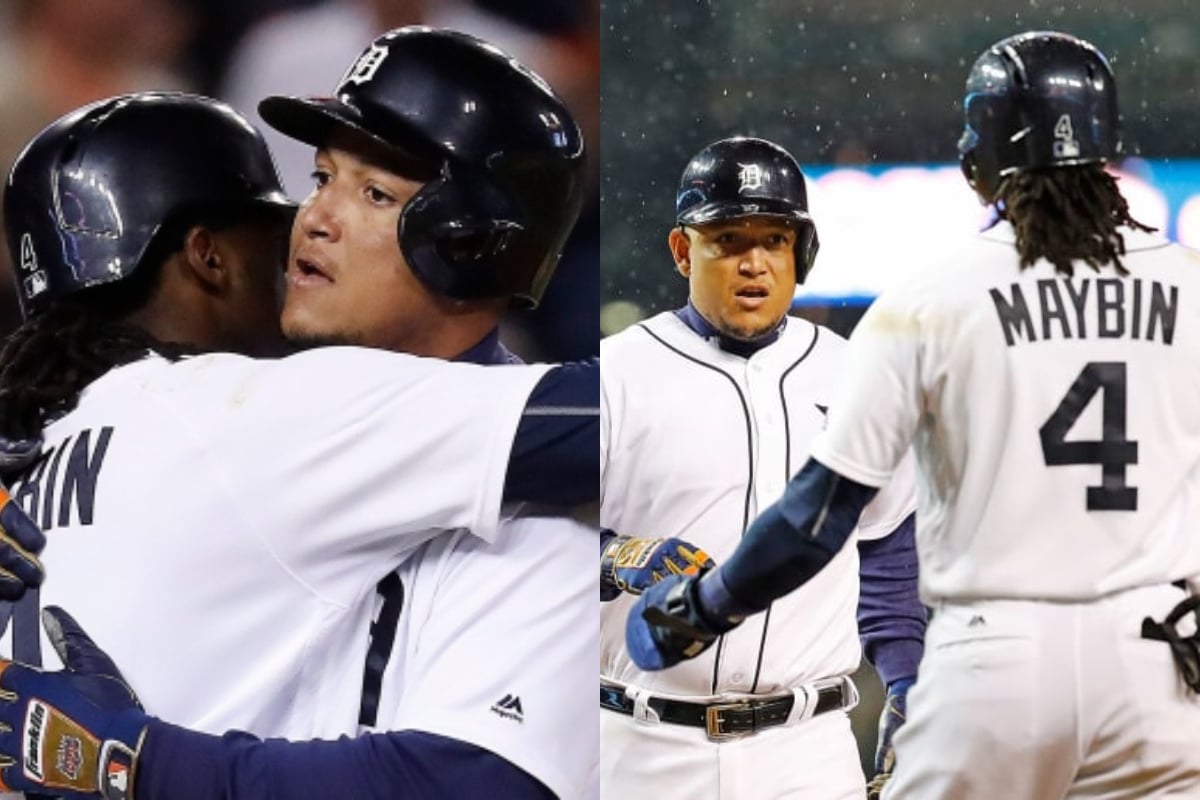 The now ex-gardener, Cameron maybin, announced on January 3, 2022 his retirement as a player from Major League Baseball – MLB, but his career has something that links him with the Venezuelan Miguel Cabrera and then we will tell you what that story is.

Cameron Maybin, debuted in 2007 with the Tigers Detroit in the Major Leagues, a team where Miguel Cabrera later arrived from the Marlins of Florida, the rest really is history, this making mention of the magnificent career that the Venezuelan player from the city of Maracay, Aragua state has had.

In 2007, the Florida Tigers and Marlins made a mega change to the MLB ball, which sent Miguel Cabrera and pitcher Dontrelle Willis to the city of Detroit. While in Miami, they received Cameron Maybin, Andrew Miller, Mike Rabelo, Burke Badenhop, Dallas Trahern and Eulogio De La Cruz, where years later, there would be a reunion that we will tell you below.

Nine seasons later, Maybin would return to the Tigres organization, where he would play with Cabrera, a player who was included in the change that sent him to the Marlins, a place where they surely got to know each other better and on several occasions we saw them hug and celebrate things. good of the Bengalis in Major League Baseball.

However, that reunion would be somewhat short, because Cameron Maybin would only play 94 games with the Tigers in that 2016. Butooo, they say that the good son, despite anything, returns home and in 2020, this outfielder would return to Comerica Park and he would have his last dance with the historic baseball player from Venezuela.

Even Cabrera and Maybin, being teammates in Detroit, in May 2016, contributed so much to the team in a week that they were chosen players of the week. In addition, when the outfielder defended other organizations, the Venezuelan as first baseman made a joke or another as he is accustomed to us in the MLB. 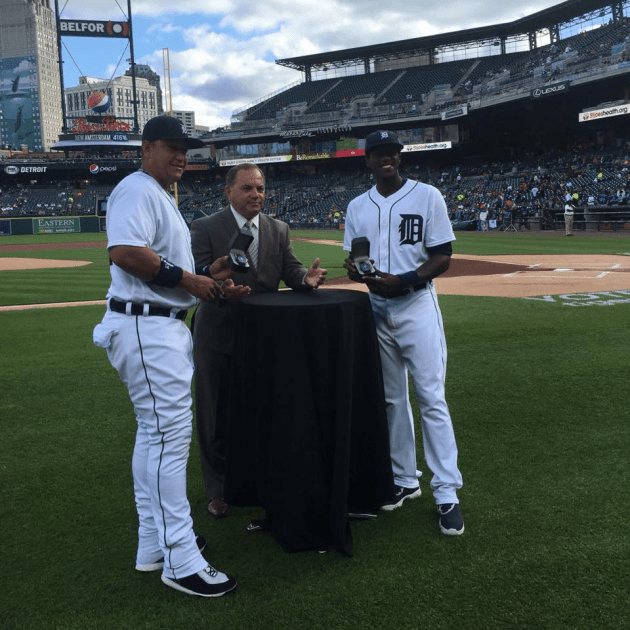 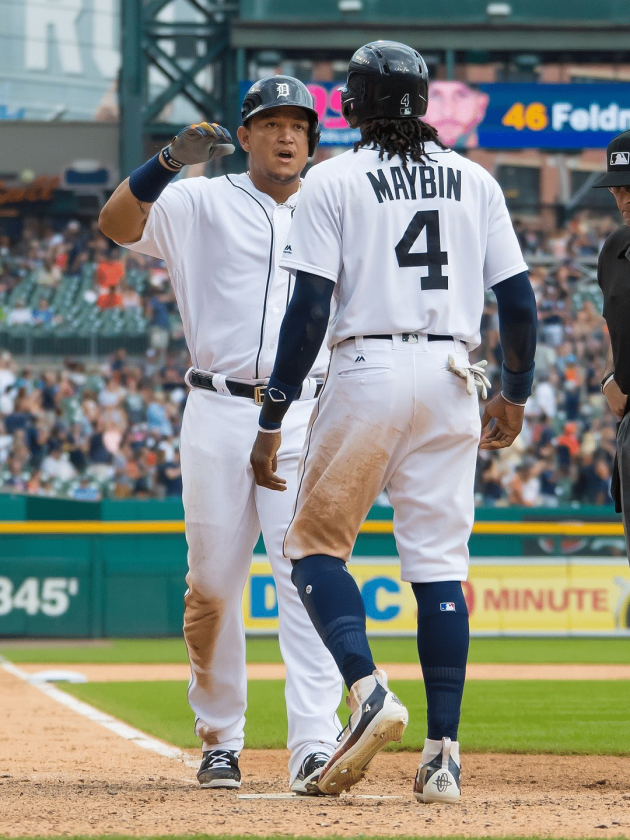 With Maybin’s retirement this week, Miguel Cabrera and Andrew Miller are the only players still active as professionals in the Major Leagues, referencing that trade between Tigers and Marlins in 2007.

History that links Miguel Cabrera with the retired Cameron Maybin