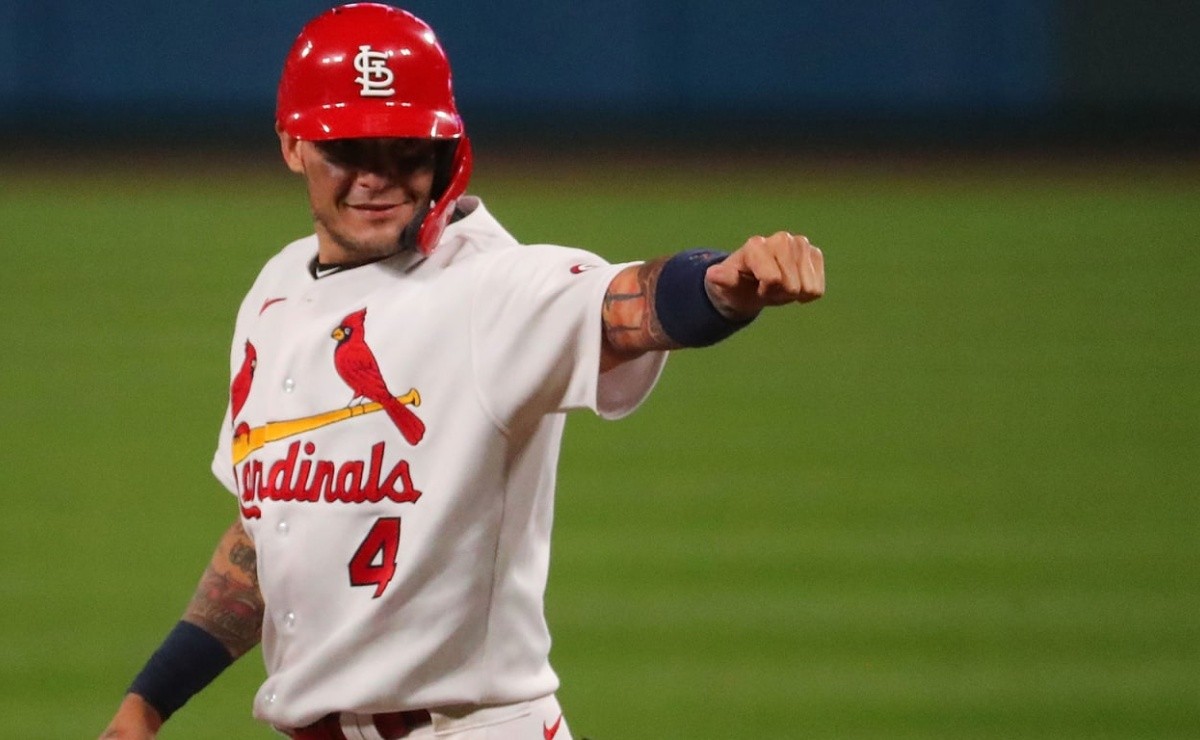 If you talk about Yadier Molina, you obviously know that the St. Louis Cardinals catcher It is a serious matter and at 38 years of age, he is still one of the best in his position today, and when he will retire most likely will go to the Hall of Fame, being considered one of the greatest Latinos of all time. Being a catcher is not an easy position, but Yadi himself has made it look easy for others.

While it is true that offensively if he has left something to be desired in his career, his defense is the best Major League Baseball has seen in its history, being perhaps the best defensive player of any position of all time, according to data from the statistics portal. FanGraphs, who quantified the value of their defensive contribution through a metric.

Through the metric “Def”, FanGraphs made calculations and measurements to quantify through a number who is the best defender in history and with a value of 377, Yadier Molina is the best defensive player in all of history Major League Baseball, leaving second-place Hall of Fame Ozzie Smith with 375.3.

This was the top 10 of the best MLB defenders, according to this statistic.

Is Yadier Molina the best of all?