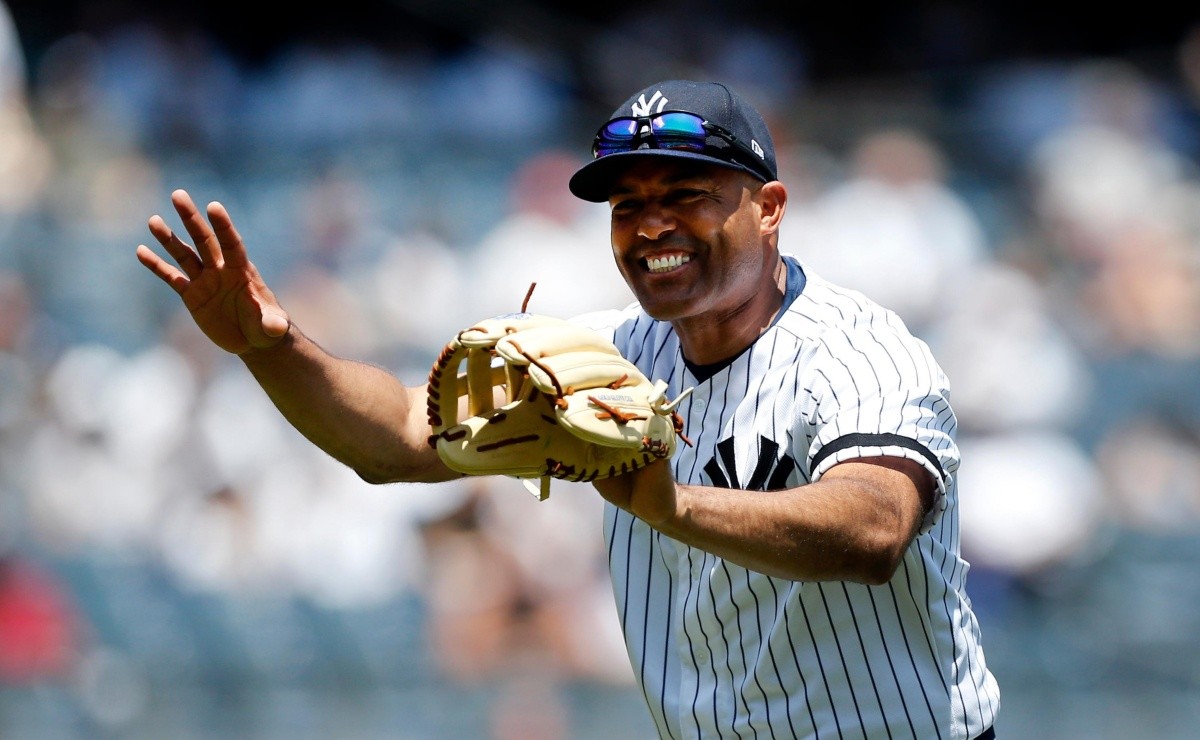 From the very first All-Star Game from MLB which took place in the distant year of 1933, the Yankees they have had players who have shone in these types of events. When that year it was decided to make the first Midseason Classic at Comiskey Park in Chicago, Babe Ruth In the third inning and facing the shipments of the Cardinals pitcher, Bill Hallahan, he sent the queen of the 108 seams to walk in two runs and ensure the victory by 4-2 to the American League, thus connecting, the first fly near this great event.

In 1937, two Yankees also put on a great show. Lou gehrig “El Caballo de Hierro” hit a two-run homer in the third inning off renowned St. Louis pitcher Dizzy Dean and then added a two-run double in the sixth off Dodgers pitcher Van Mungo, finishing. the game with four brought to the plate and six bases traveled. Also, his teammate, Red Rolfe, had an All-Star Game to remember. The Yankees third baseman had two hits in four at-bats, bringing two teammates to the plate, scoring two and getting a walk.

We cannot fail to mention, the great work in 1948 of the flamethrower Vic Raschi. The pitcher came in relief in the fourth inning with the game tied at two runs and he pitched three innings without allowing a score, where he was only hit three singles and walked away. The best thing would be that with his bat, in the low of the fourth inning, Raschi had to hit with the pads full of teammates and with a hit to left field, he brought two annotations for the American League, which took the victory.

One year later, in 1949, Joe DiMaggio he would finish with three RBIs, two hits, including a double in what was an 11-7 AL win. DiMaggio singled in the first inning and doubled in the sixth, in which he drove in his brother Dom DiMaggio.

Without Yogi Berra, it is impossible to tell the story of the Yankees. The Hall of Famer wide receiver hit a two-run homer off Don Drysdale in the 1959 All Star, putting the American League ahead and hitting the ball that ended up being decisive in the Young Circuit’s triumph.

The only Yankees to hit three hits in an All-Star Game are Derek Jeter in 2000 and Dave winfield in 1983. Dave helped the American League crush the National League at 83 with a 13-3 scoreline. Encounter where Winfield finished with a double, two hits, one RBI and two runs scored.

For his part, “El Capitán”, Derek Jeter, won MVP honors in 2000, a game played at Turner Field and where the legendary shortstop of the New York Yankees replaced an injured Alex Rodríguez, scoring three hits. . A double off Randy Johnson in the first inning and singles off Kevin Brown and Al Leiter for the remainder of the game, also bringing two teammates to the plate.

We let the greatest closer of all time conclude with this column. Reminding Mariano rivera, at their last All-Star Game in 2013, where all of Citi Field witnessed an immaculate eighth episode launched by Rivera taking the Most Valuable Player award of the event.