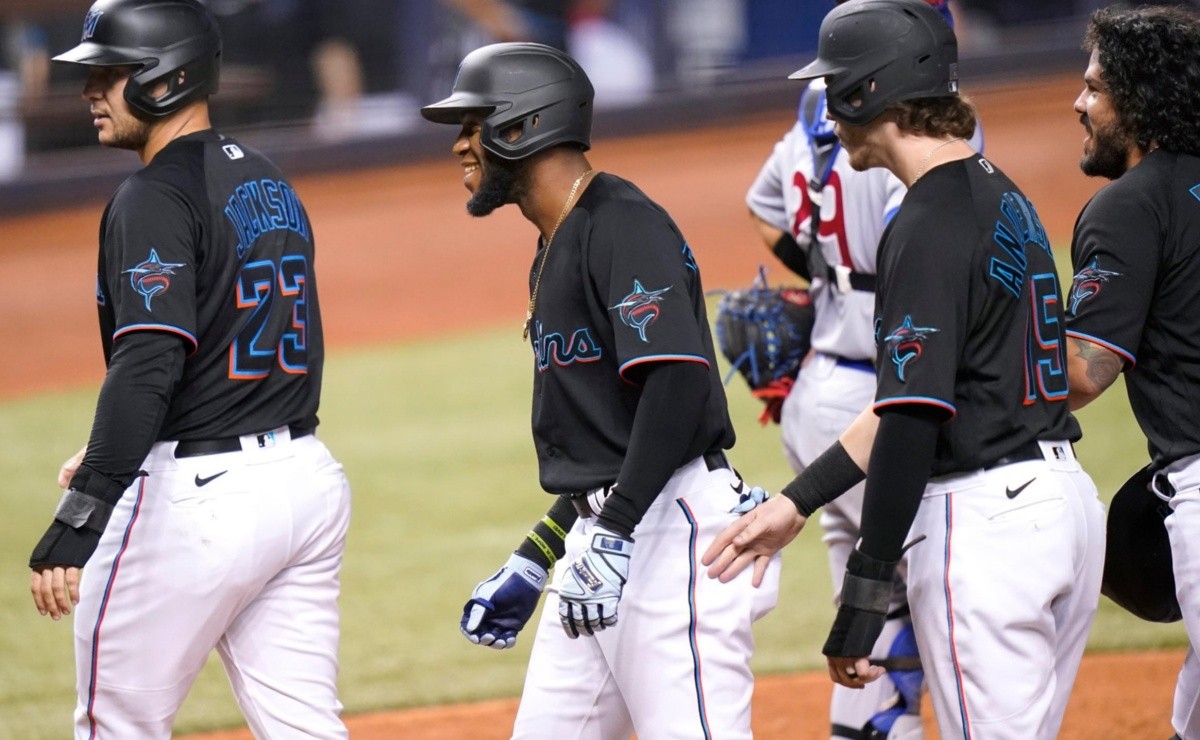 Bryan de la Cruz achieved a grand slam and the Miami Marlins equaled an all-time franchise record, to the score 11 times in a single inning, the feat came in the second inning of Friday’s game, a 14-10 win over the Chicago Cubs. Alex Jackson added a three-run homer to the Marlins’ cause.

The Cubs suffered their ninth straight loss and have allowed a whopping 41 runs in the last three games. Chicago is 2-12 since the trade deadline expired, when it got rid of stars Kris Bryant, Anthony Rizzo, Javier Báez and Craig Kimbrel.

All 11 runs tied an undesirable mark for the Marlins, who allowed that many in the fifth inning of the game on June 4, 2019, at Milwaukee. For Miami, the triumph coincided with the return of its manager Don Mattingly. The 60-year-old driver missed the previous 12 games after testing positive for COVID-19.

For the Cubs, Venezuelans Rafael Ortega 1-1 with an RBI, Robinson Chirinos 6-4 with two runs scored and one RBI, Alzolay 1-1. Puerto Rican Johneshwy Fargas 5-2 with a run scored and an RBI. Sergio Alcántara 3-2 with an RBI.