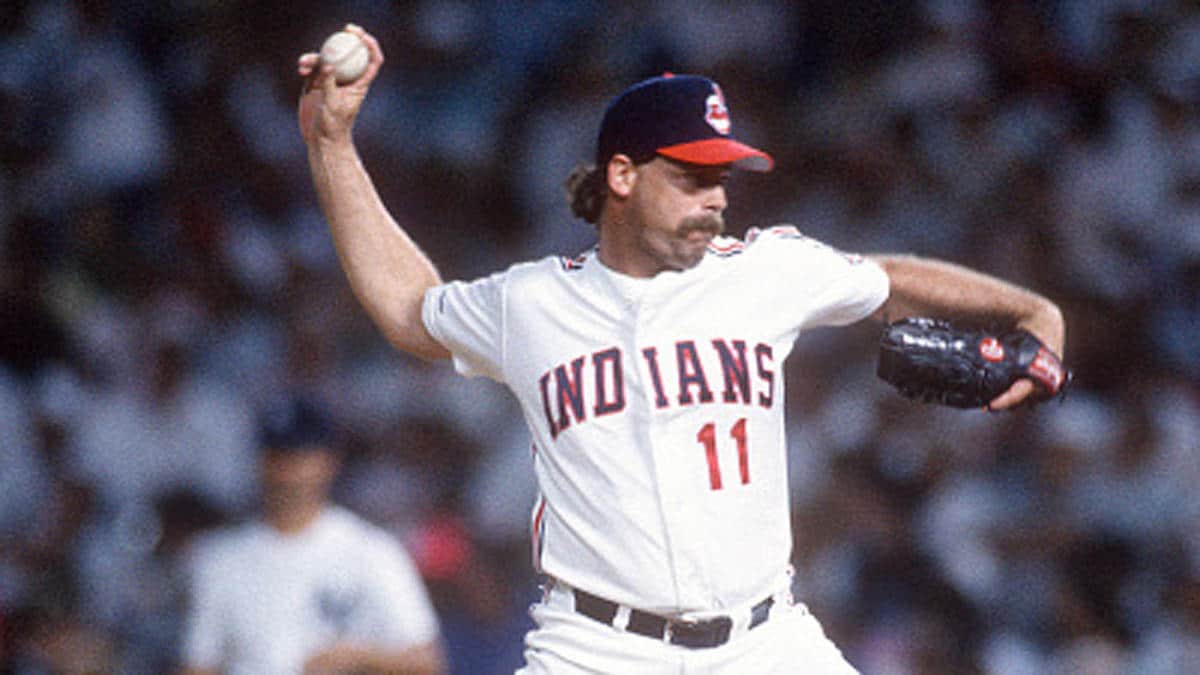 The former historic closer closer of the Cleveland Indians and the Major League Baseball – MLB, Doug Jones, Regrettably passed away this Monday at 64 years of age.

As reported by the Cleveland Guardians, former Indians, Doug Jones, Whoever was a great closer in the Major Leagues, sadly passed away this November 22, 2021 at the age of 64.

Jones pitched for Cleveland for seven seasons between 1986-1991 and then again in 1998, saving a total of 129 games for this organization, the third-most in franchise history behind only Cody Allen (149) and Bob Wickman ( 139).

We are saddened by the loss of one of our orgs all-time greats, Doug Jones.

Seeing reports on social networks, some complications with COVID-10 was the cause of the death of this former player, without a doubt it is a rather unfortunate loss for the MLB world, considering that Doug Jones was a total of five times All-Star in his career and saved more than 300 games.

The right-hander spent 16 seasons in the majors, pitching for the Orioles, Cubs, Phillies, Astros, A’s, Brewers and of course the Indians, where he is primarily known.

His numbers in MLB

In addition, he had five seasons of more than 30 saves and three more with at least 20.