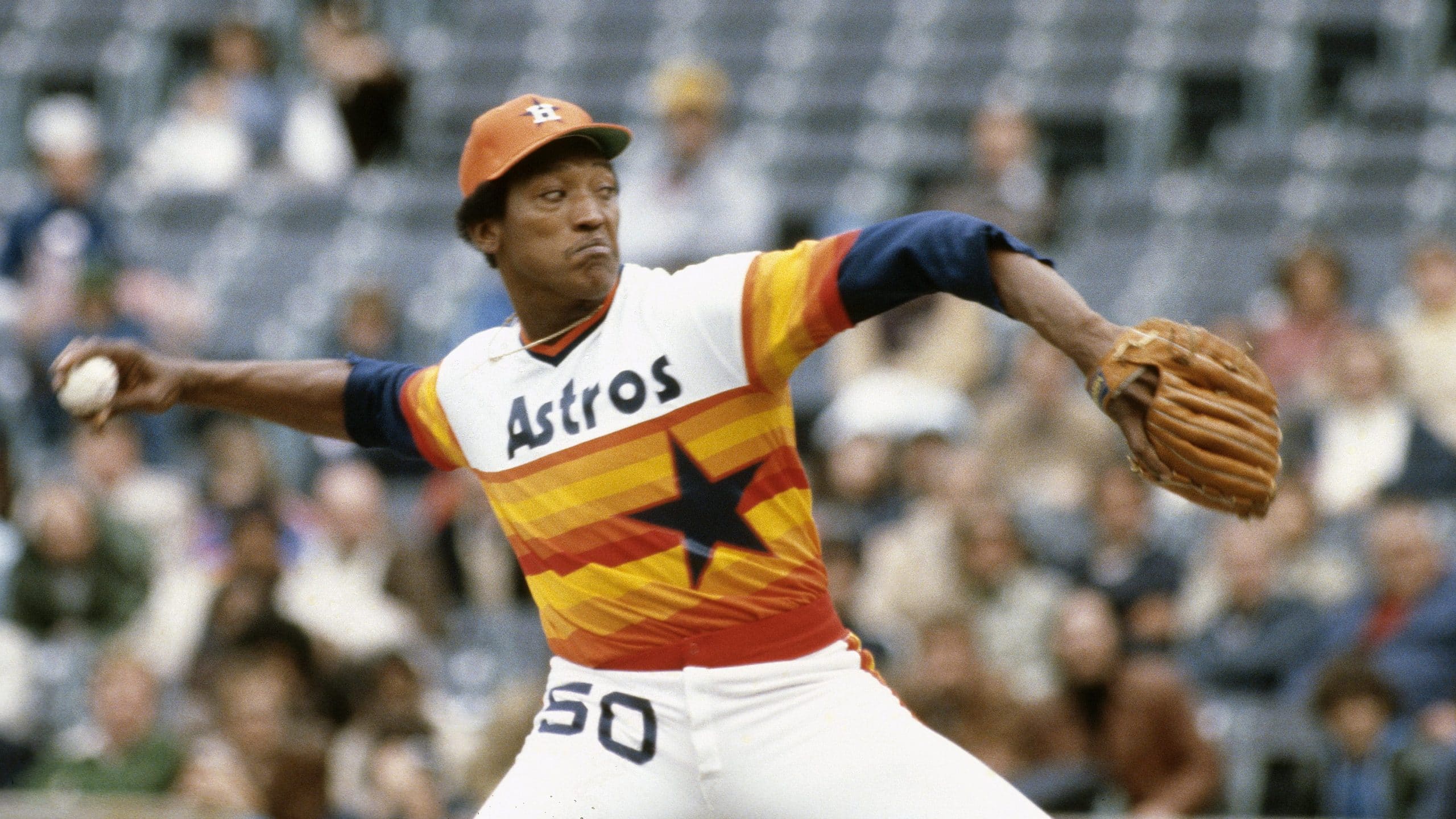 The legend of the Astros from Houston, JR Richard, passed away at the age of 71, being this a historical pitcher who shone for years in the Big leagues (MLB).

According to information from the Astros, the ex-pitcher JR Richard Regrettably passed away at the age of 71, being a sensible loss for this organization and for the Big leagues in general because of what he meant as a player.

JR Richard, who was a two-time National League strikeout champion, had a successful career in the MLB, which was interrupted by a debilitating stroke and various cerebrovascular complications that ended her internship as a professional.

Astros Hall of Fame starting pitcher JR Richard, one of the greatest players to don an Astros uniform, has passed away. He was 71 years old. pic.twitter.com/ylqq2nPQMi

He spent his entire 10-year career with the @Astros.

Richard shone with the Astros 1971 to 1980, being an All-Star of the MLB and in addition, he is a member of the Hall of Fame of this organization, without a doubt a game that affects the sidereal because of what this former right-hander meant to them.

In addition, it can be highlighted from JR Richard that on September 25, 1971, he struck out 15 Giants batters in his debut in the MLB, a record that he still shares to this day.