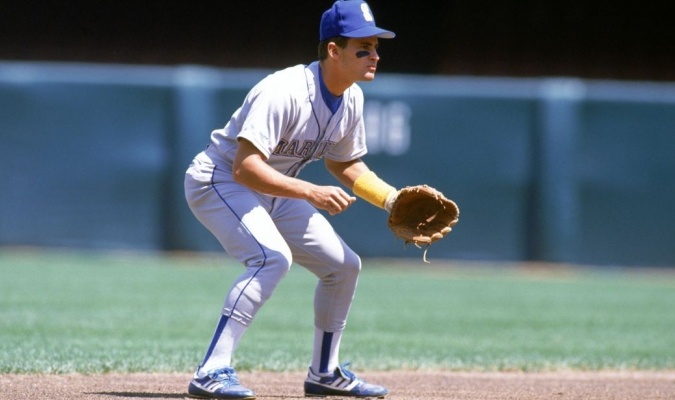 The 30-player ballot for the BBWAA Hall of Fame class of 2022 was revealed and with it began discussions about who will make it or who will fall short on this new path.

The results will be announced at 6 pm ET Jan. 25 live on @MLBNetwork.https://t.co/1f0p4taYoA pic.twitter.com/v36EaC8PQZ

As a reminder of the process, each year the BBWAA (Baseball Writers Association of America) votes a Hall of Fame class from a pool of former players who qualify to be on the ballot. Such players have either been inducted into the ballot by the Hall of Fame (chosen from a group of players with a minimum of 10 years in the major leagues) or are carry-overs from previous years.

The remaining players need at least 5% in the previous vote. A player can only stay on the ballot for 10 years. If he is not voted on during those 10 years, he will fall off the ballot. Those who do not get at least five percent of the votes also fall. Those who get at least 75% of the vote enter the Hall of Fame. Voters can only select a maximum of 10 players and there is no minimum (yes, ballots can and have been returned blank).

How much will Vizquel fall?

Omar Vizquel went from 37 percent to 42.8 percent and 52.6 percent of the vote in his first three times on the ballot. However, last December the news broke that Vizquel was being investigated for alleged domestic violence. It is possible that many Hall of Fame ballots had already been submitted by the time the news broke. Despite that, it fell to 49.1 percent. In August, it was reported that Vizquel had been sued for sexual harassment. The story included an allegation that a child hitter who has autism was exposed.

These are far more serious matters than whether or not Vizquel is inducted into the Baseball Hall of Fame. Vizquel could remain on the ballot, but it seems doubtful that he will come close to the 75 percent threshold.

As if last year’s names weren’t enough to get the juices flowing … Álex Rodríguez and David Ortiz are now on the ballot for the first time.

A-Rod is surely in the playing field of Bonds and Clemens, right? We’ll take a deeper dive when the vote gets closer, but it doesn’t look like there are going to be many “may’s” on it. Either you look at the stats on the field and ignore the link to PEDs, or you focus on the latter and kick it.

Ortiz is different. Reportedly (via the New York Times in 2009), he was on a list of players who tested positive for PED in 2003, but it was supposed to be an anonymous survey to see if the league needed drug testing. The actual and formal testing was implemented in 2004. Ortiz was never busted with almost his entire career in the testing age. He denied the 2003 New York Times report and Commissioner Rob Manfred said it is very possible that the report is incorrect. There are still some who hold the report against Ortiz and there is always a designated hitter.

Ortiz’s case on the field is also compelling. It is one of the most intriguing names to watch this year. I think it has a good chance of getting into the first vote.

Curt Schilling got 71.1 percent of the vote last year, his highest mark yet (he got 38.8 percent in 2013, before he was really vocal in politics, but he also wrote a letter to the Hall and asked that they would remove him from the ballot while attacking the same group of voters who saw more than 70 percent attempts to vote for him.

Barry Bonds and Roger Clemens are forever bonded, so it’s a bit poetic that they go into their 10th and final season on the ballot together. Bonds got 61.8% of the vote last year, while Clemens got 61.6%. But they are related to doping without having been suspended under the current testing policy that was put in place before they were withdrawn.

And then there’s Sammy Sosa. It is on the ballot for the tenth time as a mere formality at this time. He only got 17% of the votes last year.