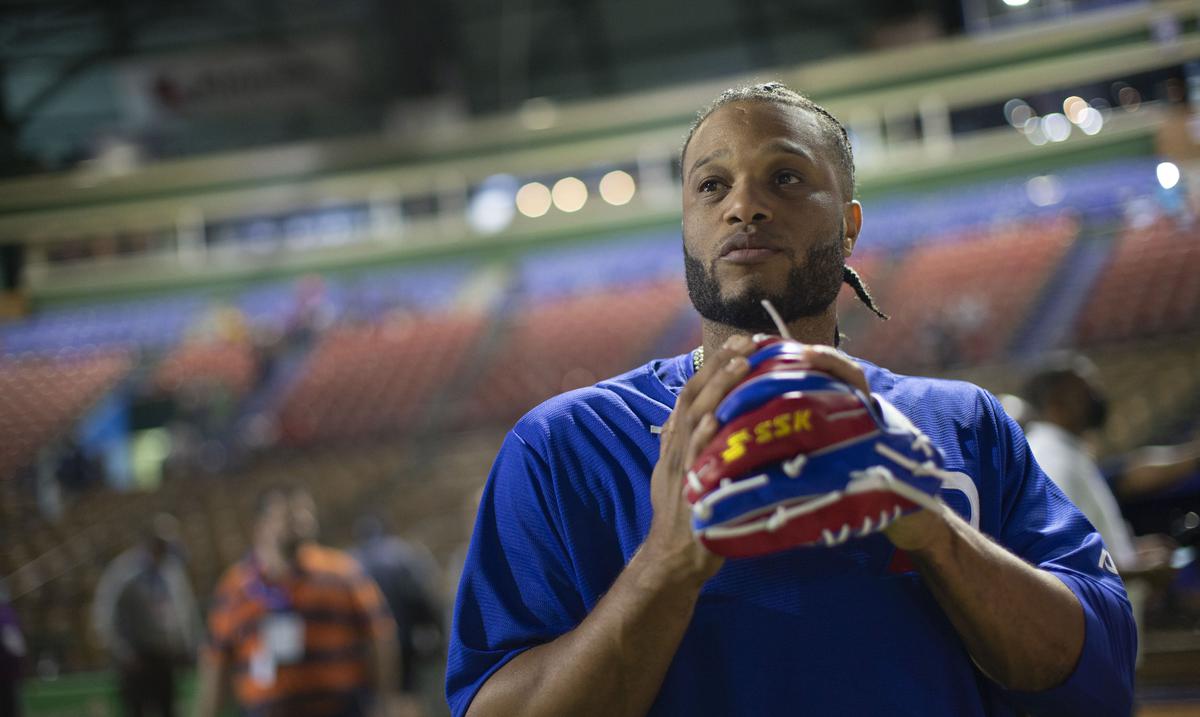 Editor’s Note: The New Day is located in Santo Domingo to bring you the most complete coverage of the Caribbean Series. press here to read our content.

Santo Domingo.- It will be the 103rd matchup in the biggest rivalry in Caribbean baseball.

With a 59-43 dominance, the Dominican Republic will clash against Puerto Rico on Saturday in the second day of this Caribbean Series at the Quisqueya Juan Marichal Stadium. The match is scheduled for 8:00 p.m. and will be broadcast by Wapa Deportes.

The event organizers hope to sell out all of the nearly 10,000 lockers available for the matches, as there is a 75% limitation on the stands due to the impact of the COVID-19 pandemic.

Puerto Rico, represented by the Criollos de Caguas, arrives at the match with a 0-1 record, after a painful 3-2 setback against Panama on Friday, while the Cibao Giants debuted last night against Mexico.

“We have always been rivals and we hope to put on a good show”commented the leader of the Quisqueyans, Luis Urueta. “Puerto Rico has ‘Bebo’ Pérez, a catcher who represents the country well in the Major Leagues and other good players. It will be a great show for the fans”, continued the Colombian pilot.

The Dominican Republic is favorite to win its third championship in a row in this Caribbean event. Incidentally, the Águilas Cibaeñas defeated the Criollos in the final of the last edition in Mexico. Puerto Rico beat the Dominicans for the last time in the 2018 final, also on Aztec land.

The Giants present in their lineup stellar figures in the Majors such as outfielder Marcell Ozuna and veteran second baseman Robinson Canó, and New York Yankees pitcher Albert Abreu. Canó and Abreu serve as reinforcements.

Ozuna, meanwhile, helped the Giants win their second winter league title by batting .353 with three home runs and eight RBIs. He was the Most Valuable Player of the final. Veteran left-hander Raúl Valdés will start today for the Giants and American Eric Stout for the Criollos.

“I see it as a healthy rivalry,” said Canó, for his part. “Everyone knows my connection with Molina (Yadier) and with Sugar (Díaz). I see this as a game (more) and not as a rivalry. Everyone on the field wants to win”, added the New York Mets player.

Puerto Rico will send to the hill the best pitcher of the regular phase in the figure of Stout with the Indios de Mayagüez. He went 3-0 with a 1.24 ERA in 29 innings, struck out 36 and was awarded Pitcher of the Year.

Speaking of today’s outing, Stout downplayed the names in the Dominican lineup.

“I’m just going to do the same old job no matter who the hitters are. I had the opportunity to pitch in the Majors and I know how to face hitters of that caliber.said Stout, who pitched once for the Kansas City Royals.

“Other years I have seen the Caribbean Series games from my home in Chicago and this year I had the opportunity to be here. So I hope to give the team a chance to win,” Stout said.

And after the surprise setback against Panama, the pressure to come out on top could increase on Saturday for Ramón Vázquez’s ninth.

“It may be that there is more pressure on the boys, who wanted to win this first game. We have to be better tomorrow (Saturday),” Vázquez said.

“Healthy rivalry”: Puerto Rico and the Dominican Republic will write another chapter in the Caribbean Series