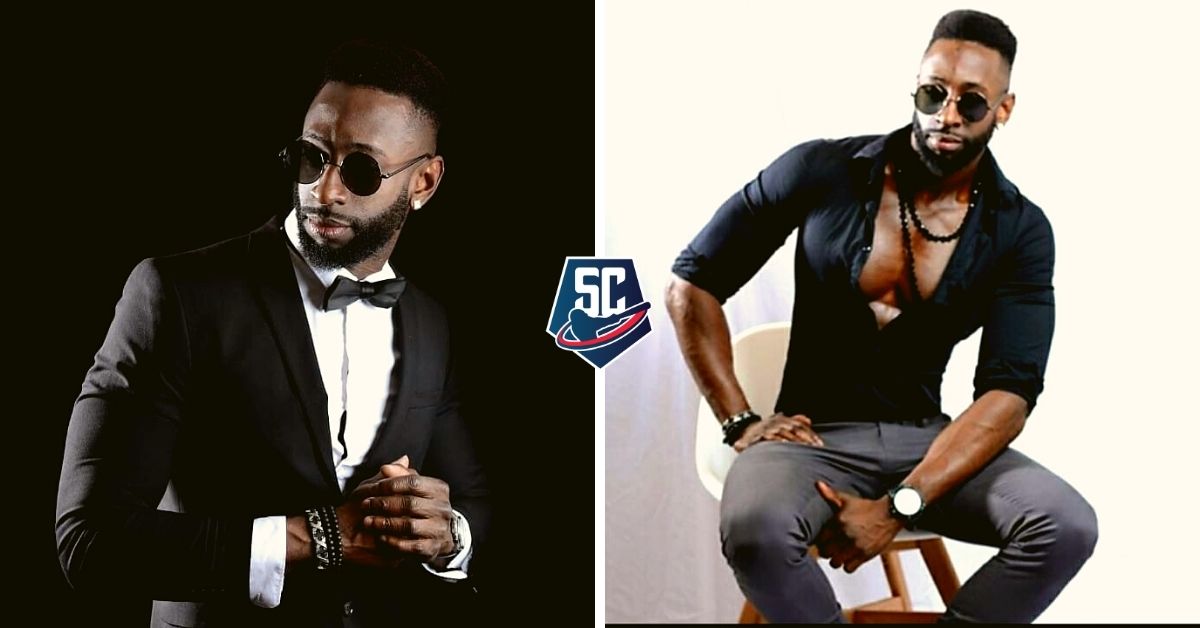 Many Cuban players and athletes in general have had to seek different trades after retiring from athletic life. Some have even been forced to alternate their development in the muscle world with trades that financially have allowed other much-needed guarantees.

Plumbers, policemen, custodians, artisans and even gravediggers are only part of the wide range of job functions assumed by a large number of more or less well-known sports figures. But many people ignore that the list also includes work as a dancer or model in a club for women.

It is about a player who came to be among the best prospects in the Cuban capital in the middle of the first decade of the current century, Norberto Acosta Pomares, who was one step away from reaching the National Series. Personally, I never understood that he was only given the opportunity in the Development League with Constructors, because his offense in the Provincial Series with Cerro, in addition to his conditions, was enough to have reached at least the Metropolitans.

A left-handed hitter who played first base and outfields, Acosta was part of a generation at the municipal level that unfortunately mostly slowed down over time. In that same Cerro team there were good prospects such as Alexander Barrios, Pavel Galas, Kiansy Vallina, José Yoslén Fernández, Ismaily and Yaser Alberto Borges, plus pitchers Reinier and Rafael Bermúdez, just to name a few examples.

Norberto became one of the fundamental engines of that team and for this reason he was included in the Development League in which he also gave his contribution to the title won by the Constructors of José Luis Bos.

It may interest you: Several Major League Baseball players took advantage of Cuba’s opening of borders

In his stage prior to the senior category, he had been a member of the national squad on several occasions, properly as a child. Héctor Olivera was one of his teammates at that time.

But the player decided to withdraw from baseball after becoming disenchanted by certain decisions that marginalized him from showing his potential in the National Series.

He left the sport for music and for several years he acted as a representative of well-known regatonearos such as El Uniko, el Yonky and Señorita Dayana.

Four years ago he decided to emigrate to Germany and it was in that country that he began to work in a profession that until then had not had any exponent of Cuban baseball, and perhaps even of the island’s sport in general.

Acosta started his cArrera as a model including her work as a dancer in a major women’s nightclub in Berlin. There his success has been resounding, also encouraged by the attractiveness that many European men with the physical characteristics of the former Havana player are. He also works as a Zumba teacher in the time that he has no role in the “gogó”.

According to my exchange with him, he takes on that job with total professionalism and does not feel at all uncomfortable about it. In reality, the absence of places like these in Cuba makes the mentality of the Cuban with jobs like this one extremely closed and prejudiced. This is normal in Western countries and does not necessarily have a direct link to prostitution.

He also considered that his determination to leave baseball was too hasty, since that happened when he was only 21 years old.

Perhaps if I had had a little more patience I would have succeeded as an athlete and today I would not have the exclusivity of being the only Cuban ex-player who has worked and still does it as a stripper.

He left Cuban ball, represented important reggaeton players and today triumphs as a model and dancer in a popular women’s club