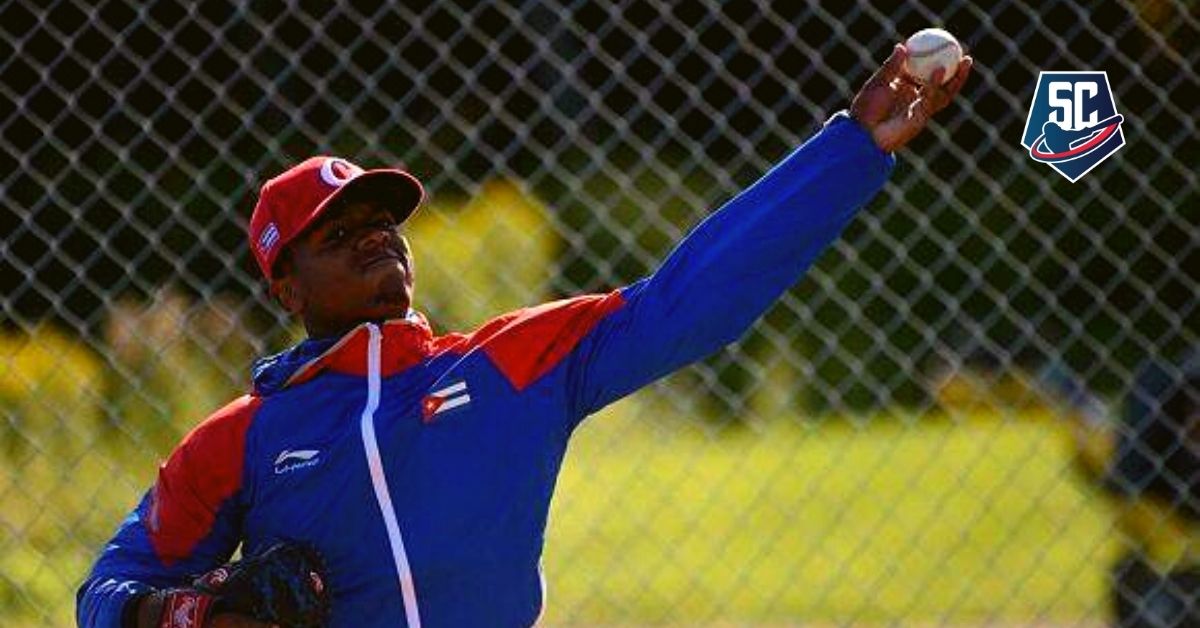 During the last few days, many Cubans have managed to sign with different Major League organizations and the next to do so will be Andy Marlon Pérez from Havana, according to the journalist. Francys romero on their social networks.

The 21-year-old player would have reached an agreement with the Washington Nationals that will be signed on January 15 in search of continuing his path with a view to reaching the Major Leagues.

Andy owns in his repertoire an extraordinary curve and a fastball that with specialized help could increase his speed and movement, elements that led him to become one of the best pitchers during his time in the lower categories.

With these qualities, the left-handed pitcher joined the team Cuba who participated in the U-18 World Championship held in Canada along with other Cuban pitching prospects such as Brian Chi, Norge Carlos Vera and Ubert Mejías who also seek to demonstrate their talent to become Major League Baseball players.

In this event, the pitcher worked in three games (against South Africa, the United States and Canada), leaving a pair of losses with a high ERA of 7.71 during the 9.1 innings he worked.

During the 2018-2019 season, he made his National Series debut in the Industriales uniform, with whom he barely worked for 13 innings.

It is worth remembering that on November 1, he was declared a free agent by the MLB Commissioner’s office, so when he signed his signature, he will join Cristian Vaquero as the two Cubans who will reach the ranks of the Nationals.

Andy arrived in the Dominican Republic from Cuba in 2019, according to the reports provided, the journalist is a very focused player with a lot of discipline.