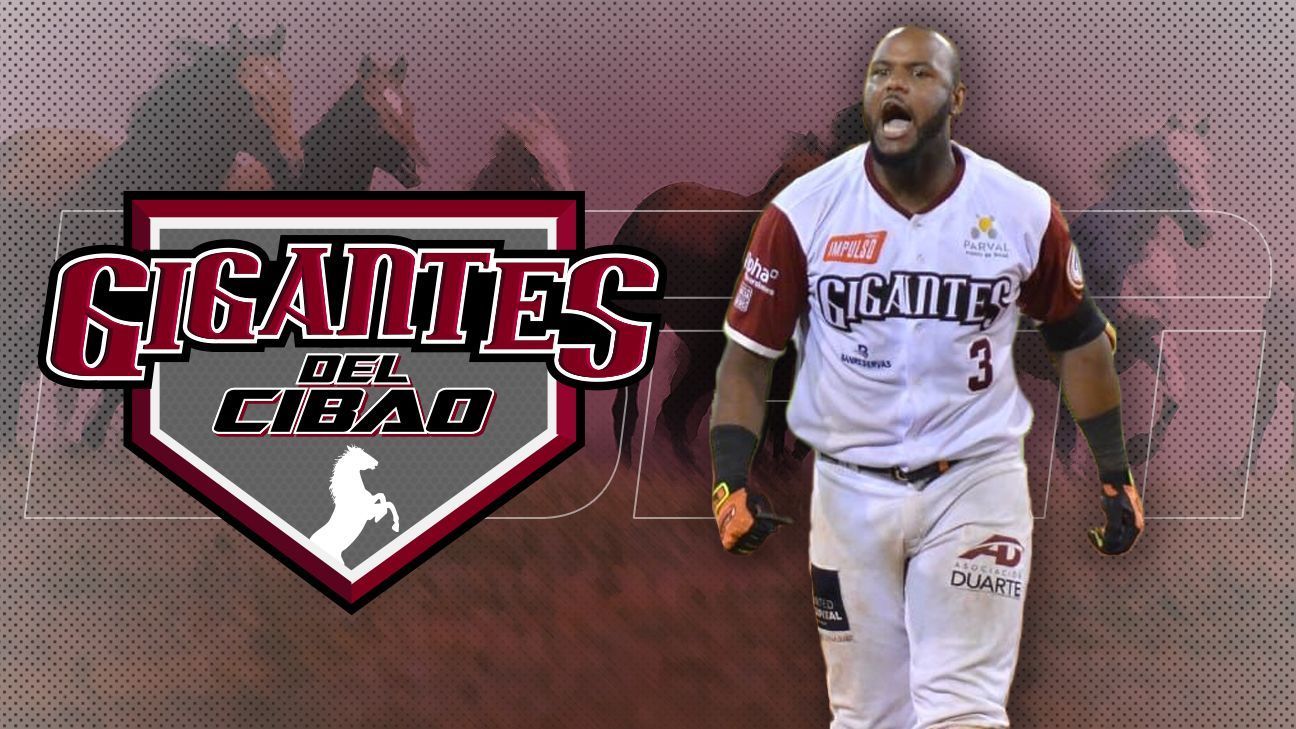 With the end of the Regular Series of the Dominican Republic Professional Baseball League (LIDOM) Closer and closer, the outlook on which teams will face each other in the semi-final stage is becoming clearer. Bulls of the East has been eliminated, while it is still awaited to know if there will be a need to play the “Play-in“Who will face the fifth and fourth place in the standings for the last place in the”Round robin”.

However, while that panorama is completely defined, there is another race that fans of Dominican ball are pending and that is the race for the prize of Most valuable Player in the 2021-22 campaign.

Several players will be in the middle of the discussion for the award, but within the group, the favorite aims to be “The Potro”, Hanser alberto from Giants of the Cibao.

Starting with the offensive stats, Alberto is a leader in batting average of LIDOM with .329, in hits with 50 (10 more than second place) and runs scored with 28. Additionally, he is third in doubles (8) and fifth in on-base percentage (OBP) with .366. All of these numbers have been compiled while the player has participated in 37 matches (second behind Leody taveras Y Socrates Brito). Additionally, he has driven in eleven runs and has a .382 slugging (SLG), which together with his OBP add up to .748, sixth best this season.

On a defensive level, he has had 144 opportunities, where he has registered 54 solo outs and 88 assists, committing only two errors for a fielding average of .986, numbers to which he adds a Range Factor (Scope Factor) of 3,838. Additionally, he is second in runs saved among league shortstops on the season.

A general level, Alberto has been one of the most complete and effective players of the year, so we could be seeing the coronation for the second consecutive year of a Giant What Mvp, or in the case of the player, “MVP-other”.