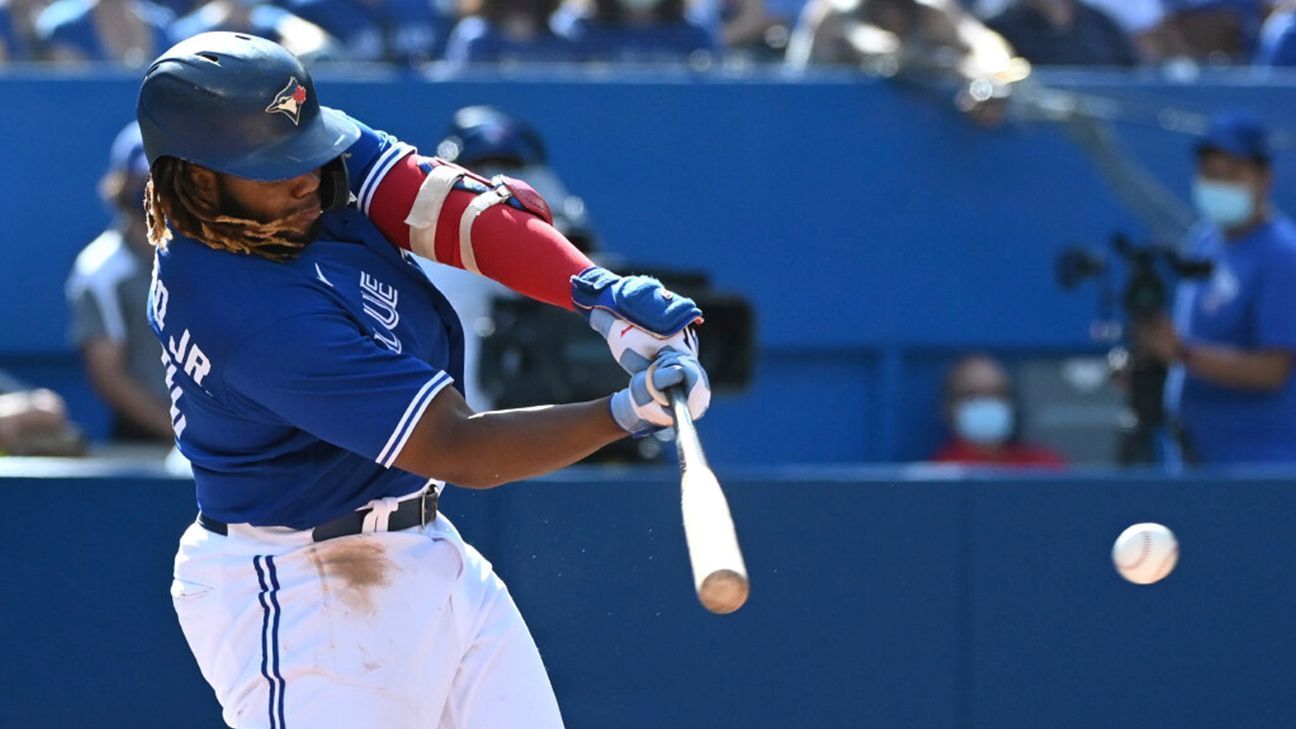 The dominican Vladimir Guerrero Jr. hit his 44th homer of the season against the Baltimore Orioles and tied for the leadership of this department with the Japanese Shohei ohtani from Los Angeles Angels.

Guerrero Jr. lost the ball to Zac lowther down left field in the second inning of the Sunday game. The ball traveled 412 feet.

In this way, Vlad Jr. also tied the most home runs his illustrious father, Vladimir Guerrero, had in a season. The year the Cooperstown Hall of Famer showed the most power was in the 2000 season, then he hit 44 homers for the Montreal Expos.

The Toronto Blue Jays have 19 games left to complete the regular schedule.

According to ESPN group Stats & Info, Vlad Jr.’s 44 home run figure this season is the fourth most for a player 22 and younger in MLB history.

In this same match, the Cuban Lourdes Gurriel Jr. became the first player in franchise history to hit four Grand Slams in a single season.

Gurriel Jr. hit the ball in the first inning off Lowther and found on bases. Marcus semien, Guerrero Jr and Teoscar Hernandez.

With the 16 runs scored by the Blue Jays in the first three innings of Sunday game, added to the 11 they scored in the seventh and final chapter of the second game of the double schedule on Saturday, September 11, they became the first team in the MLB history in scoring 27 runs in a 4-inning span, beating the previous record of 25 runs (done 3 other times).