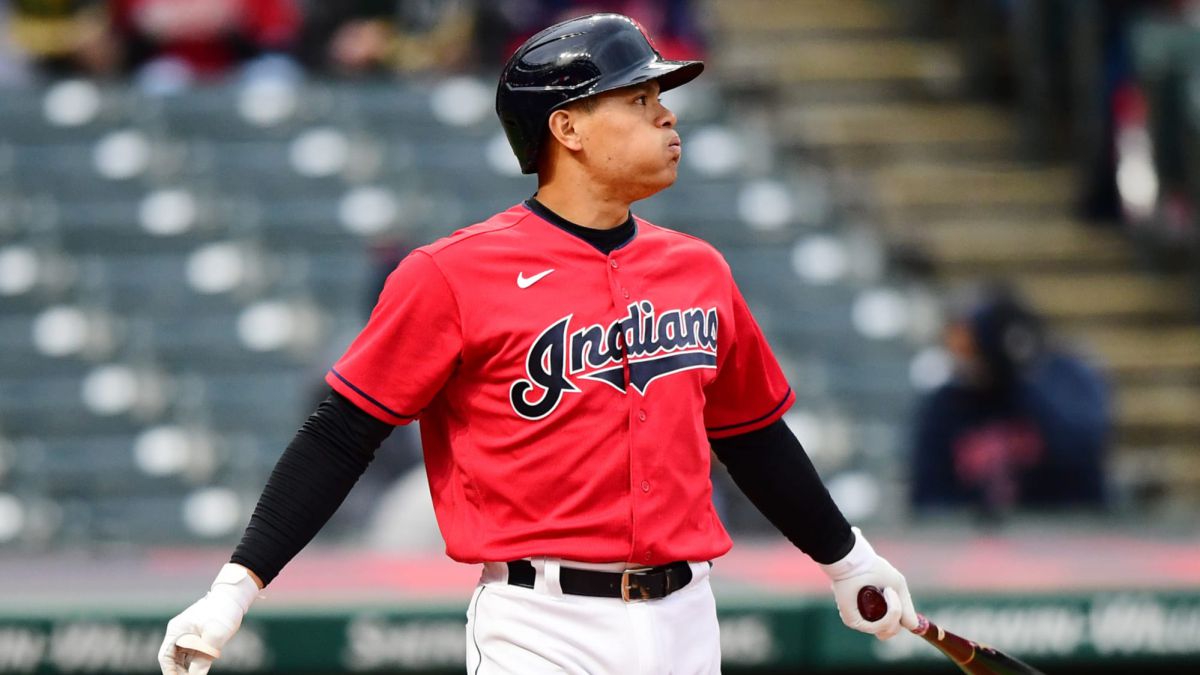 The Cleveland Indians They have been around since 1915 and won just two World Series titles, the last of them 73 years ago. Perhaps the name change also means a change of luck.

The franchise announced on Friday that starting next season the team will carry the name of the Guardians. after decades of criticism from Native Americans who found the team’s name and logo offensive.

Guardians will be the fifth name for the franchise founded in 1901 and originally known as the Blues. The following year they adopted the name of Bronchos and a season later they carried the name of Naps for 12 more years, before settling under the name of Indians.

Now, They will be the Guardians, a name that represents the spirit of pride of the city and, in addition, pays tribute to the statues of the Traffic Guardians, which are located just outside the stadium on the Hope Memorial Bridge.

“We are excited to enter a new era in Cleveland’s long-standing baseball history,” said the owner. Paul dolan it’s a statement. “Cleveland has always been and will always be the most important part of our identity. Therefore, we wanted a name that firmly represented the pride, strength, and loyalty of the citizens of Cleveland.

“(The name) ‘Guardians’ it reflects those attributes that define us ”, he added.

The team will keep the same colors, red, navy blue and white, while the new logo will incorporate some architectural features of the city’s representative bridge.

It is a radical departure from the previous image, the controversial and at the same time charismatic Chief Wahoo, a smiling red-skinned Indian who became one of the most recognized logos in American professional sports but also the object of criticism from indigenous groups.

The franchise stopped using Chief Wahoo on its uniform in 2018, although he kept merchandise with his image for sale until the current season. The name change happened much faster.

Dolan and the rest of the organization announced earlier this year that there would be a change to the franchise’s name. And, considering the recent history with the NFL’s Washington Football Team having been in the process of finding a new identity to replace the Redskins for over a year, no one expected Cleveland to have a new nickname so soon.

The franchise had about 1,200 viable options just a month ago. However, the organization sped up the process with more than 140 hours of interviews with fans, community leaders and management personnel, as well as polling 40,000 followers to find the Guardians name.

Now they just have to transfer that efficiency to the diamond so the Guardians get off on the right foot and the franchise makeover is complete.