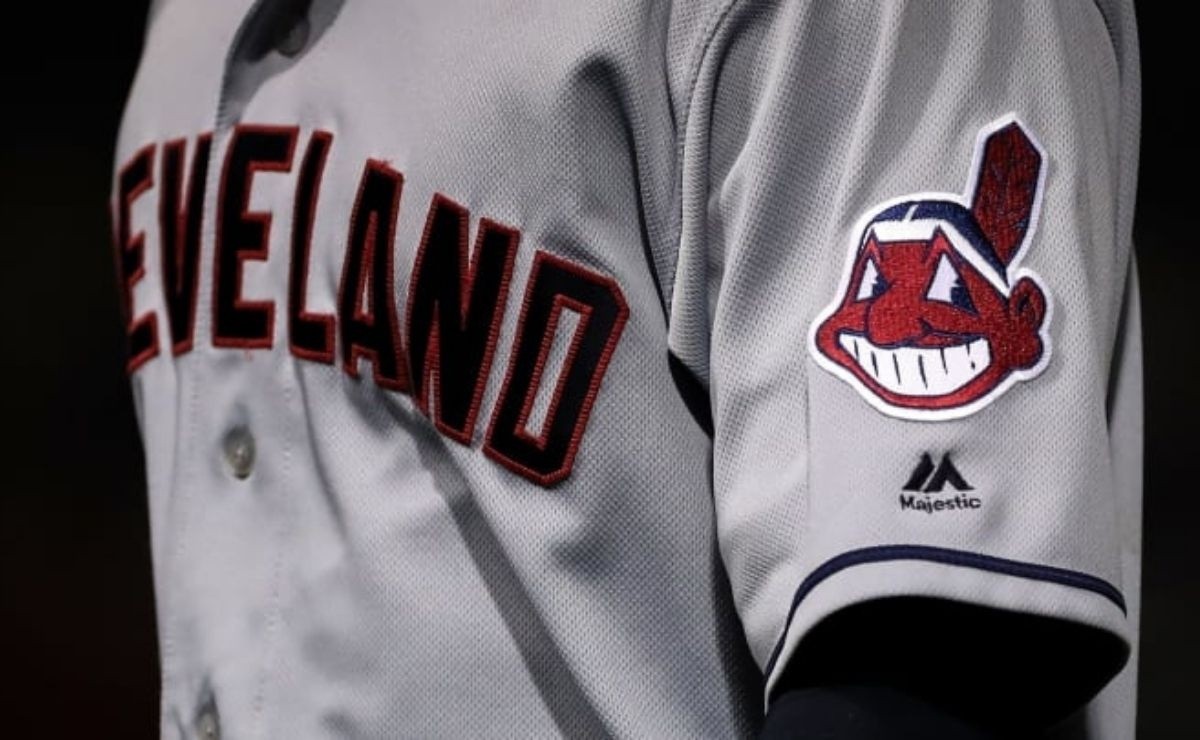 A little less than a week ago the still Cleveland Indians announced their new name beginning the following MLB season, calling themselves the Guardians., having a somewhat lukewarm reception among the team’s fans and the general public. The truth is that the team could not continue to carry that name, and although without the historical roots from “Indians”, Guardianes represents the city quite well.

However, there is a problem: There is already another sports team in Cleveland that goes by the name Guardians: The city’s roller derby team, which is called the Cleveland Guardians and could lead to many legal problems for the still Indians due to the possible dispute of the name that his brothers on skates have had since at least 2014, the year they were founded.

Roller derby is a track sport where traditional skates are used, and the Guardians team of that discipline own the trademark of the name, in addition to the web domain of clevelandguardians.com, in addition to the Facebook, Instagram and Twitter accounts of @ClevelandGuardians, which would be a problem for the MLB team, since he also @Guardians at Disney owns it for his franchise, Guardians of the Galaxy.

However, this does not mean that the Tribe still cannot make use of its name, since it was registered with the patent office without any problem. The truth is that there is also a sector of fans that resists the change from Indios to Guardianes, since there are even some who have offered to pay lawyers so that the roller derby team maintains its name.