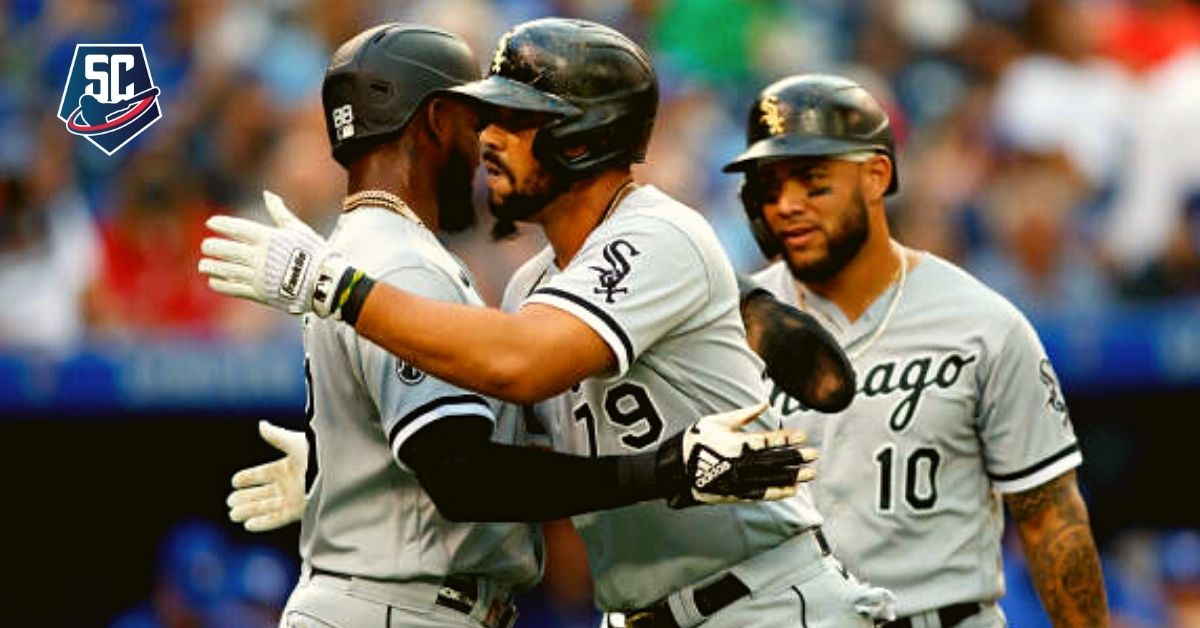 Certainly the results of the Chicago White Sox have not yet reached what their fans are asking for, certainly 2005 (their last World Series title) sounds far off in time, but certainly the team’s management has invested heavily and the 4 Cuban players are among the beneficiaries of many millions of dollars and the good intentions of the franchise.

The White Sox will start the 2022 season with the fifth commitment in terms of salaries of the entire MLB, with almost 170 million, although this “Top 5” may change whenever the “lock out” between the Major Leagues and the Association of Players, as new contracts will be signed for the many free agents that are in the current market.

Guaranteed money, however, is something else and greater than what they are going to pay for the next campaign, as the following relationship shows.

Abreu, who has not dropped one iota of his quality as a hitter and producer, is the one who reaches the end of his agreement with Chicago the fastest, since after 2022 he will be a free agent and surely the Gigantón Cienfueguero still has gasoline in the tank for a few more years.

There is money invested, by amounts.

Talent with the White Sox uniform is there, by quantities too.

There are Cubans on the roster, at the moment 4 (Yoelqui Céspedes and Norge Vera are on their way to the MLB), that is, by numbers.

We’ll see if 2022 is the season of redemption for Chicago and we continue to add Cuban players with World Series rings.

GUARANTEED: Chicago Cubans have more than 150 MILLION in safe wages