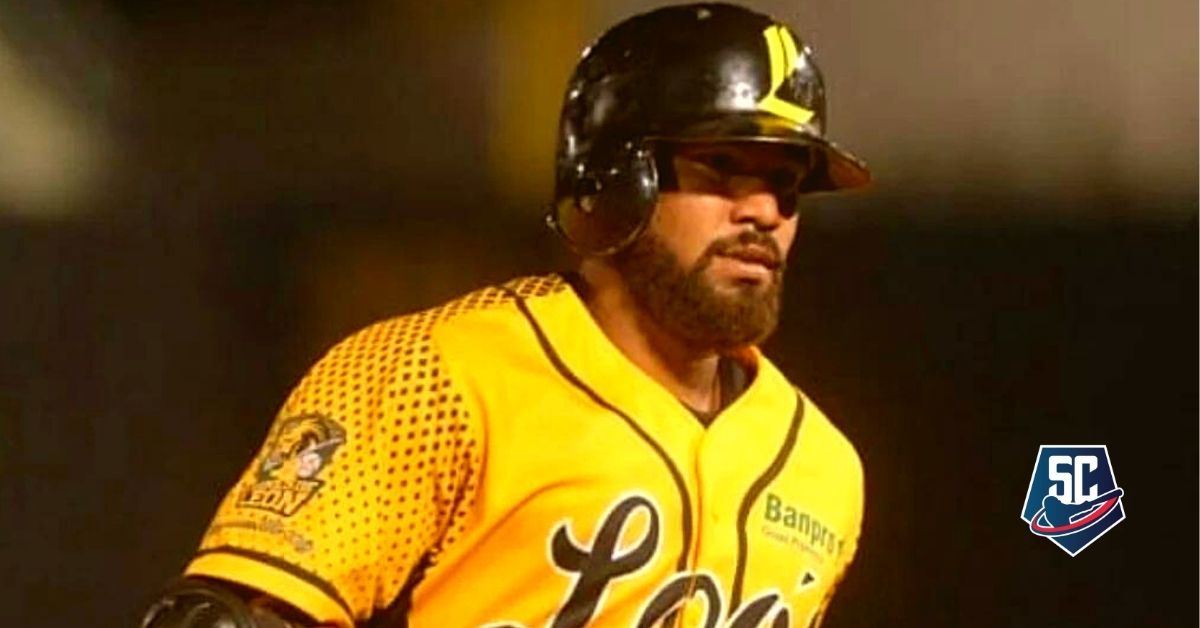 There are multiple cases of Cuban baseball players who left the country in search of proving themselves in Professional Baseball and with a view to the upcoming National Series they have returned to represent their provinces.

The last case that was known was that of the Granma infielder Adrián Moreno, who currently works with the Leones de León club belonging to the Baseball League National Professional (LBPN) and has made public its intentions to join the champion team in the 60th National Baseball Series.

It may interest you: Joshua SHOWED off. Dariel doubled, Drake WAS GOODBYE. Winter Cuban Summary

Moreno is currently in the middle of the repatriation process in order to arrive at Alazanes before the deadline to register athletes who work abroad.

The man from Granma left Cuba at the age of 26 after having participated in the 55th National Series where he achieved an offensive average of .262 with 44 hits, 17 extra-base hits, 28 RBI in the 43 games he played.

This would be a very important addition for the Alazanes since the left-handed hitter can play in various positions within the infield, in addition to having a hitter who has added a lot of power since leaving the country.