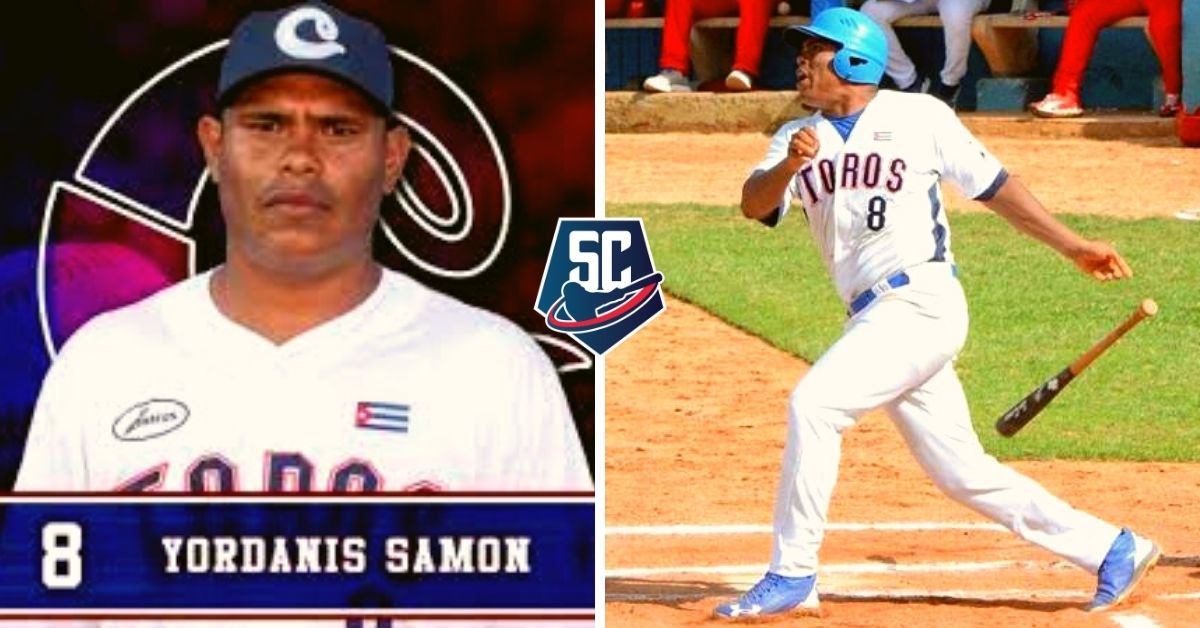 In baseball, those players who throughout their careers achieve extraordinary feats or figures that were very significant in the team’s performance are always remembered.

Such is the case of those few players who became the kings of doubles throughout the National Series after managing to exceed 400 doubles in their sports careers.

You may also like: From the Cuba Team to sign with the Angels and achieve a spectacular debut

This figure will undoubtedly be reached by the Camagüeyan initialist Yordanis Samón Matamoros in the midst of the current 61 National Baseball Series since only a double separates him from entering the history books again.

So far this tournament, the Granma native has added 14 extra-base hits (ten doubles and four home runs) while his offensive average is at .383 despite only having managed to drive in 10 teammates. For his part, his offensive line is at (.439 OBP / .750 SLU / 1,189 OPS).

A large part of these 399 doubles by the first baseman of the National Team were with the Alazanes de Granma between Series 42 and 55 (266), while with the Cocodrilos de Matanzas he reached 27 biangulars. For the part of him wearing the colors of the Blues of the Capital he got 59; in addition to the 30 that he already has with Camaguey. As a reinforcement, he obtained eight connections of these characteristics with the Holguín team, while only one, under the colors of Ciego de Ávila.

Upon reaching the prestigious figure, the man from Granma would be part of the select group that has at least 400 doubles, two thousand hits, 190 homers and a thousand RBIs, of which only Sancti Spiritus legend Frederich Cepeda is part.