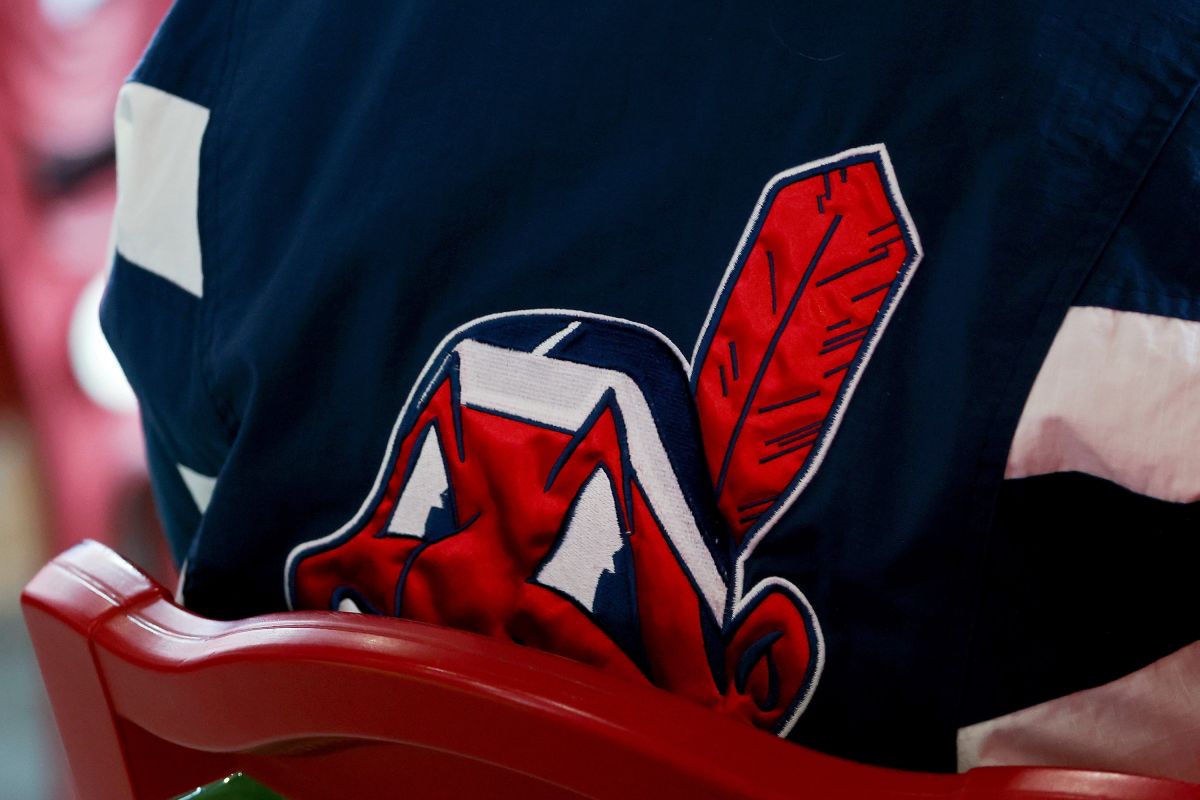 The Cleveland Indians they were victims of the public outcry. A historic franchise of the Big leagues will change its name for the next season. Your logo was the first stripping of your identity, now, the Indians will be the Guardians. The reason for this change is due to alleged connotations racist who had his previous identity.

The name will go into effect after the 2021 season. pic.twitter.com/ggCFyIRD2y

Since 1915, the Cleveland Indians were part of the American baseball tradition. However, after trying to eradicate his identity due to racist connotations, the franchise was looking for a new name from the previous campaign. Among those selected by fans stood out Spiders, Avengers and Guardians.

After so much speculation, the franchise itself announced its new name through a video clip posted on its social networks. The material had the special participation of the actor Tom Hanks. The Guardians’ choice stood out from more than 1,200 applications.

Together, we are all … pic.twitter.com/R5FnT4kv1I

Cleveland sped up the election

According to statements from the franchise owner, Paul dolan, the social uproar that was generated last summer as a result of the murder of George Floyd, motivated the leaders to accelerate the taking of these measures. However, it is worth mentioning that this change will not affect this major league season.

In this sense, for the 2022 campaign a small part of the baseball tradition will change. Great Latino players wore the Cleveland Indians uniform for many years, an identity that will disappear after more than a century of history.

Cleveland Indians: know the new name that the MLB franchise could have

Intractable Mexican: Julio Urías is the first pitcher with 12 wins in the Major League Baseball season