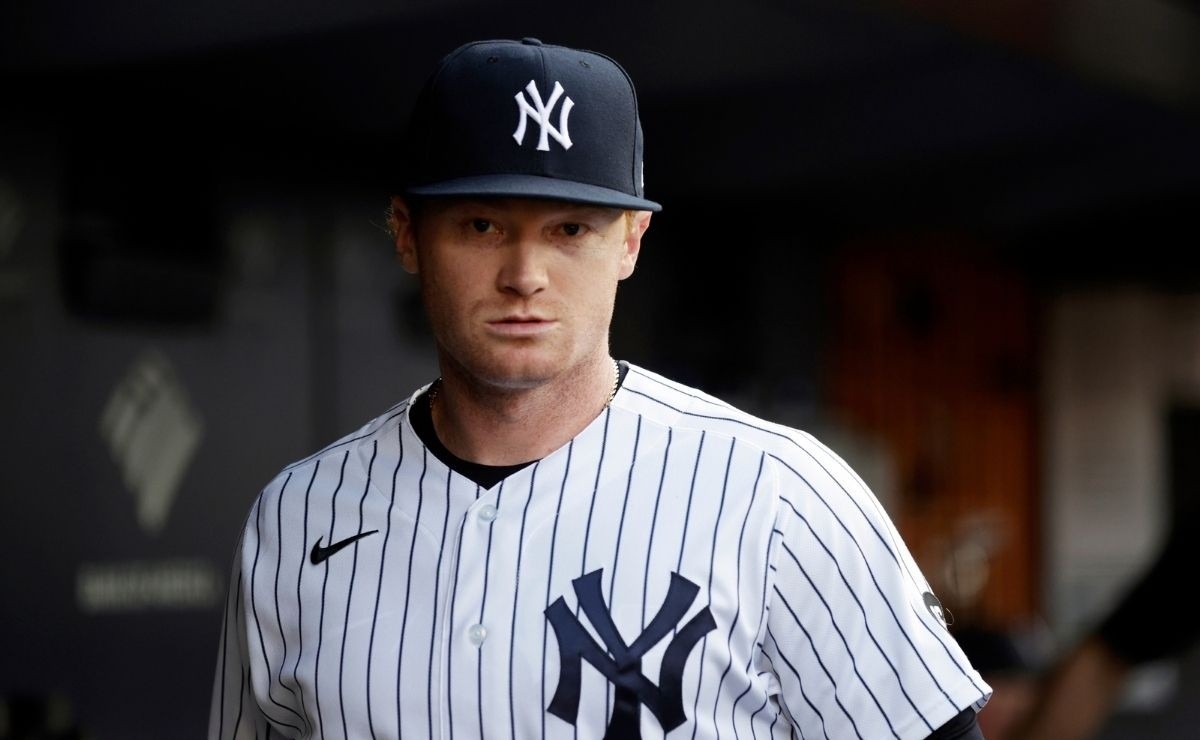 New York Yankees received and shared a complicated news in the last hours because it was announced that Clint Frazier has had to be placed on the disabled list for 60 days, a situation that puts their activity at risk in the remainder of the 2021 Season of MLB. At the moment there is no certain reason why the gardener has been transferred to the mentioned list.

Alert in the Bronx! Clint Frazier was transferred to the New York Yankees 60-day disabled list as part of the moves made by the team on Monday, August 16.

The outfielder was on rehab assignment after being on the disabled list for 10 days due to vertigo issues and now his activity in the 2021 MLB Season will be on hold for a longer time.

The ‘Mules’ were not clear as to why Frazier was sent to the aforementioned list, but it could be due to consequences of the concussion he suffered days ago or complications from vertigo.

Clint Frazier has battled offense this season, having seen action in 66 games with the New York Yankees, he has only hit a .186 batting average with five home runs and 15 RBIs.