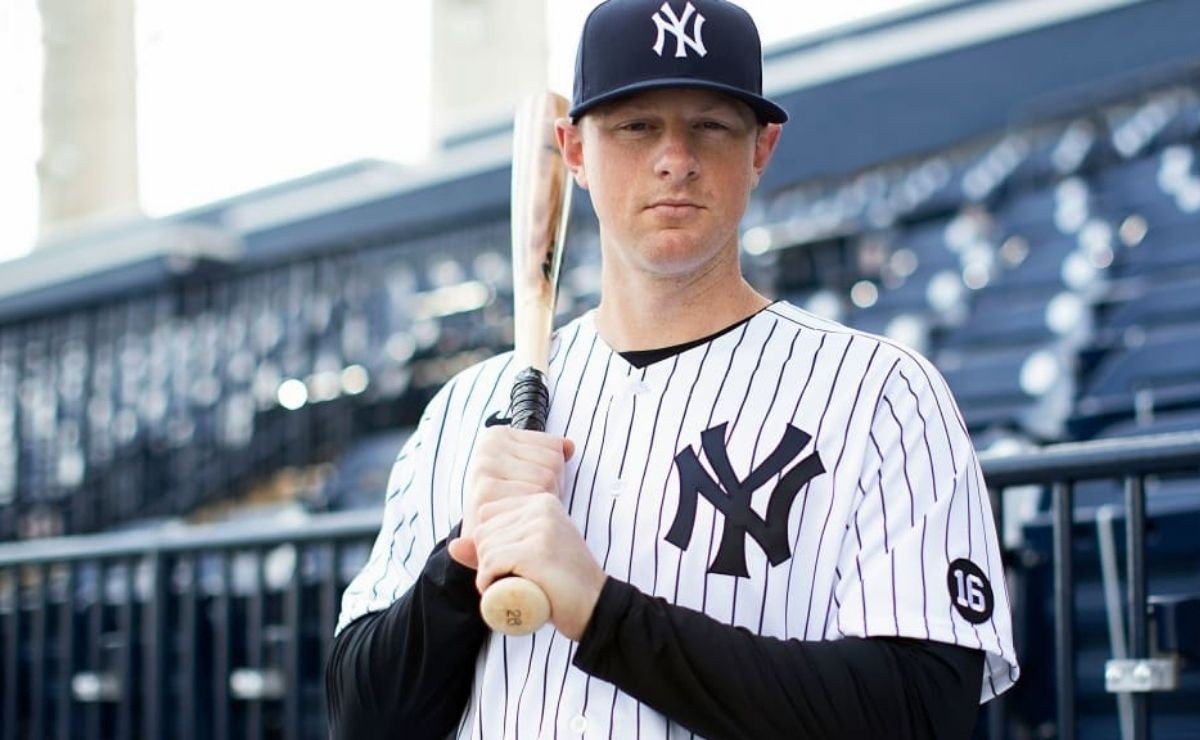 New York Yankees received and shared very good news in the last hours as the DJ LeMahieu’s return date to the team line up after several days out of action in the MLB by a injury. The infielder spent the weekend on the bench, as he presented ailments in the arm area.

Aaron Boone, manager of the New York Yankees, informed the press that DJ LeMahieu would be available to be part of the team’s line up for Monday’s game against the Baltimore Orioles.

The infielder had a triceps strain and was not a starter for three days, but he did emerge as a pinch hitter in the eighth inning of Sunday’s game against the Miami Marlins.

According to a New York Post article, if LeMahieu manages to see action early on Monday, he would do so by taking the spot at second base rather than third mat to protect his arm from injury relapse.

DJ LeMahieu has played 97 games so far this 2021 MLB Season with the New York Yankees. In this time, he has achieved a batting average of .266, with seven home runs and 39 RBIs.