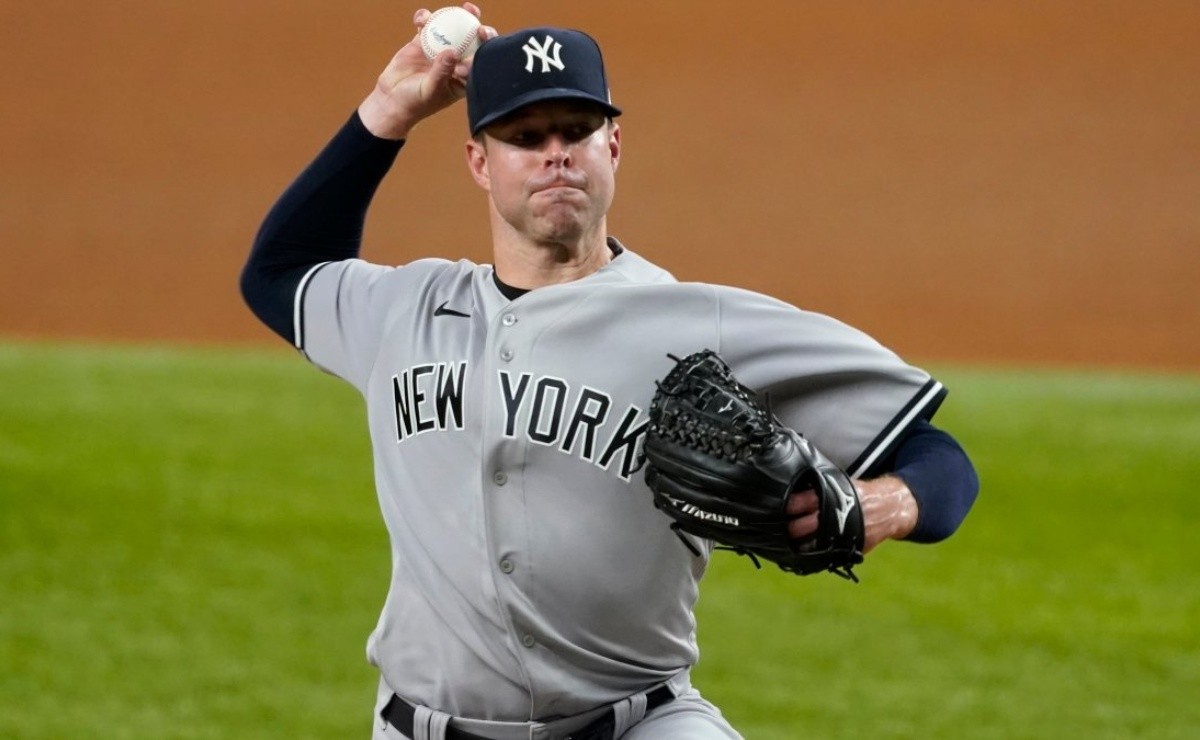 Right-hander Corey Kluber, who is on the New York Yankees 60-day disabled list, continues to greatly improve course on his return to the mounds in MLB, and to the good fortune of the Bronx Bombers, he made 22 pitches as part from a live batting practice Monday at Yankee Stadium.

According to manager Aaron Boone, he mentioned to MLB.com’s Bill Ladson that Kluber’s breakout of pitches was impressive, because it produced missed swings, meaning he’s getting closer to coming back.

“It was another positive step. It felt good [en la sesión]Boone commented.

Kluber expects to be activated in September and hasn’t played since May 25, only one start after he pitched his first no-hitter against the Texas Rangers on May 19. He is 4-3 with a 3.04 ERA with 55 strikeouts in 53.1 innings.