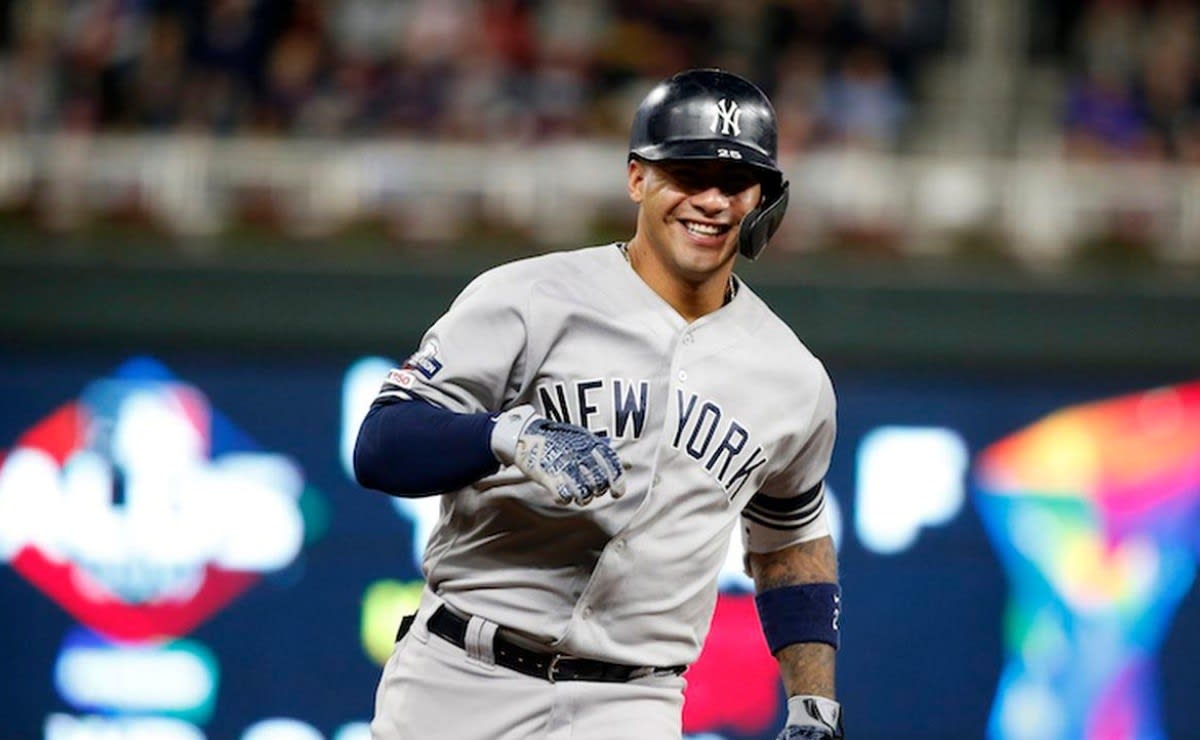 Venezuelan shortstop Gleyber Torres was placed on the 10-day disabled list of the Yankees, due to a sprained left thumb.

Torres was injured trying to steal second base in Sunday’s game against the Mariners.

Gleyber hurt himself stealing second base

Gleyber singled to start the fourth inning and then ripped off middle with one out. However, he complained of the pain in his hand and the Bomber fitness trainers came in to tend to the infielder.

Torres continued in the game and ended up hitting 4-3, but the condition worsened over the course of the game, according to reported New York pilot Aaron Boone.

“I’m a little alarmed by his injury right now,” Boone said of Gleyber after Sunday’s engagement.

The Yankees are still going through a difficult 2021 season, but it’s interesting to review the latest news from the Mules in the MLB, especially after Gleyber’s injury.

However the Yankees could have “good news”

New York Yankees manager Aaron Boone gave information about the current situation of the team, especially with the large absences that have occurred for various reasons.

Gleyber Torres was placed on the 10-day disabled list and said about it that the Yankees believe they have “good news” about the Venezuelan’s thumb injury, since Boone estimated between 10 and 20 days for his return. Torres will see a specialist in the next few days.