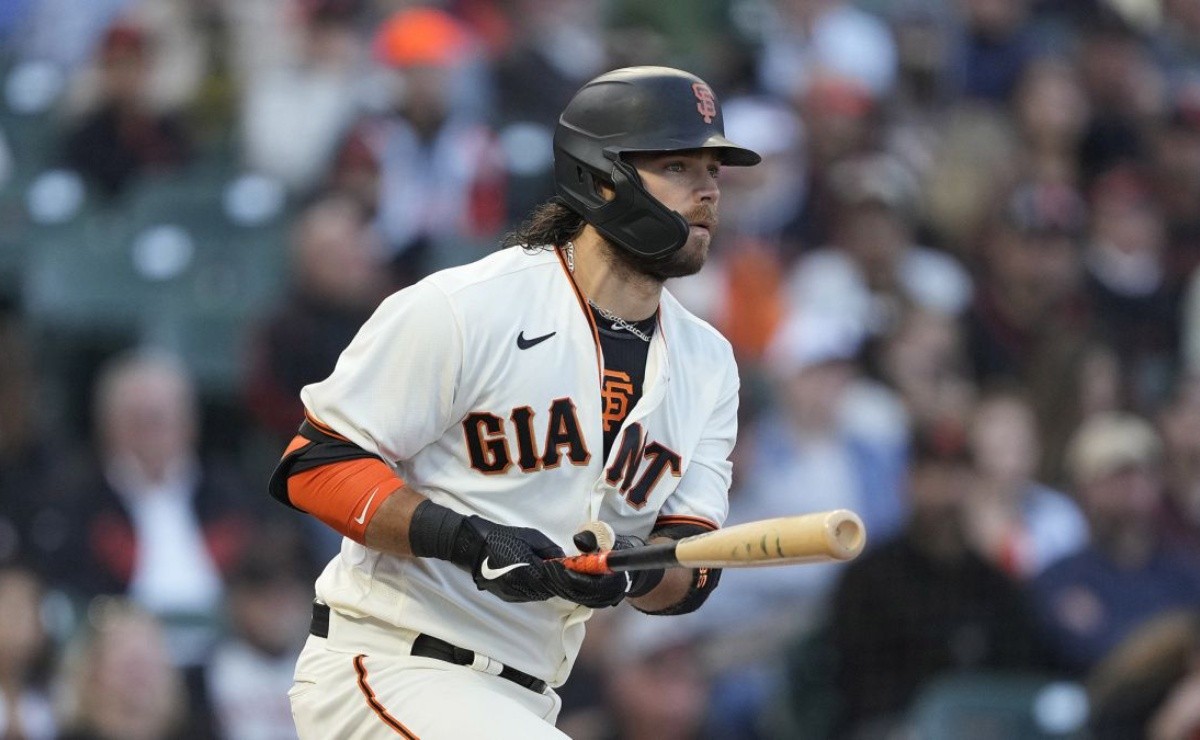 The San Francisco Giants are being the best team of all MLB to everyone’s surprise and for what appeared to be a two-horse race between the Dodgers and Padres in the fight for the West of the National Leagueto the. Among the surprise of the Giants, there are several revelations like shortstop Brandon Crawford, who is already widely regarded as one of the best defensively, but he had never excelled with the bat too much, but this year has been his best in every way.

Having already been named to the All-Star Game in 2021 for the first time since the 2018 season, Crawford is being the best player on the best Major League team, something that his manager, Gabe Kapler, must place in the conversation to be considered the National League MVP, he told NBC Sports at a press conference.

It should definitely be in the conversation (for the MVP). He’s been great in both facets of the game all year, very consistent. You can trust him, he hits the ball well, hits extra-base hits, he grows up at the right time. It has been very important to us. Obviously I’m not biased, but from what I see every day, it should be considered for the MVP.

The truth is that perhaps Crawford does not have a huge poster as if for example Fernando Tatis Jr. or Bryce Harper, who after Jacob DeGrom fell due to injury this season, are the leaders of the bookmakers to take the MVP in the National League this year.

However, Crawford has nothing to ask statistically from either of them, as he is third in WAR among position players in the NL at 4.8, sixth in batting average with .306 over Harper and Tatis Jr., in addition to be the best defensive shortstop on the Old Circuit with 1.3 dWAR, leading in that category.