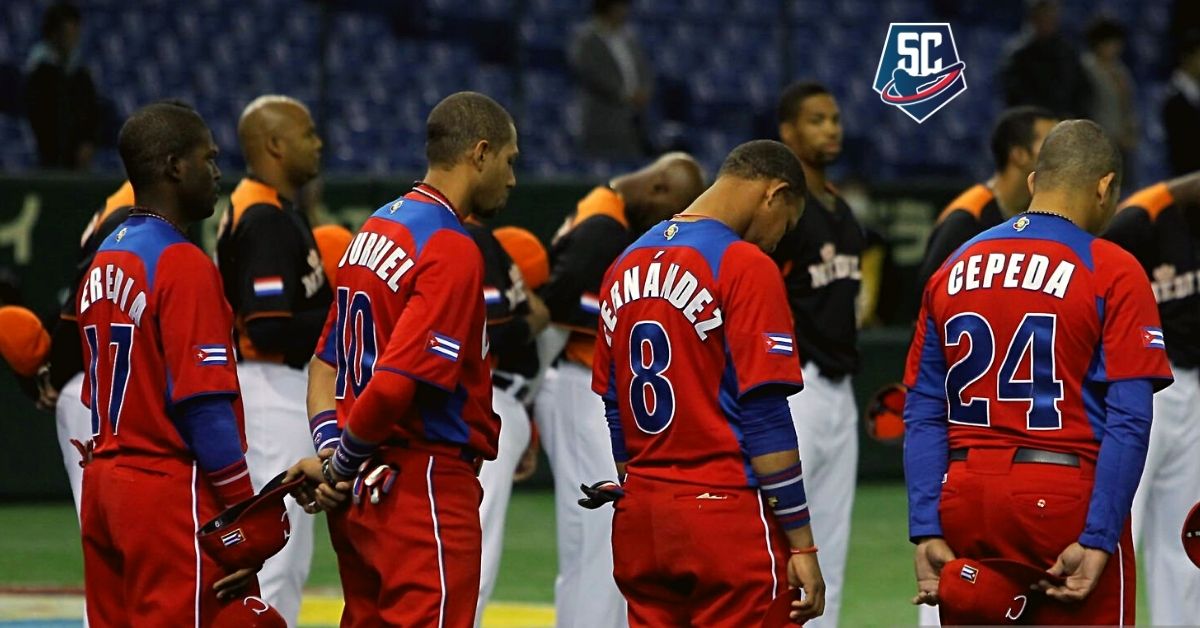 There are many interesting stories that we have had the pleasure of sharing in Swing Complete, experiences that are not only framed in sports, and that have obviously been to the liking of the family that follows us on all our platforms around the world.

Events shared mostly by Cuban athletes, who marked a before and after in their lives or who simply remember with great affection. All these anecdotes have been differentiated with the peculiar style of who tells the story, and catch the listener in a moment full of mixed feelings.

We particularly consider that those events that predict an event in time, before it occurs, have a special reception by people, since we have all lived through moments that we have somehow previously foreseen or that perhaps we imagined could happen. happen and in the end they have come true.

You may also like: “Baseball is over, I can’t play anymore. Víctor Mesa put his hands in for me”, Cuban pitcher confessed

For this reason, we cannot fail to share with you the incredible prediction made by the father of one of the most important figures in Cuban baseball currently in the Major Leagues: William Heredia.

In our evening program: The Complete Swing Showwe had the joy of receiving this story directly from the voice of “El Conde”.

In 2013 Guillermo Heredia arrives at the World Classic. Tell us about that moment.

“I’m going to tell you a little anecdote about that World Classic. I was in the youth team, in 2009, I hadn’t played in the National Series, and my dad, as a baseball player and as a father, finally sees in his son’s footsteps. We were watching the games of the 2009 classic and he tells me: “Get ready, you are the center field of the 2013 classic”».

«In the time I have been here in the country I have met them, look at Yunesky Maya, I never met him in Cuba, I met him in the Dominican. When my dad told me that, I thought he was cool».

You may also like: “The ball games fuck you” CONFESSED Cuban major leagues about former teammate

«When the time came, my dad tells me: “you saw that what one has to have is a strong mind, focus and work, the result comes by itself and the moment has arrived, so take advantage of it”».

“It is the biggest event that baseball has between countries, it is as if it were the World Cup, but baseball, it was something extremely important for my career, it totally marked it.”

“Being there, seeing so many players, so many experiences, there were many major league players, many were in the minor league at that time and are currently great figures in this baseball.”

We would love to know your opinion regarding this phenomenal story, you can leave your message in the comment box.

In the following video you can enjoy the complete program and the intervention of Guillermo Heredia:

You may also like: INCREDIBLE: Prediction that CHANGED THE LIFE of Contreras and the White Sox

“Get ready that you are the center field of the CLASSIC”, the incredible PREDICTION of the father of the Cuban major leagues