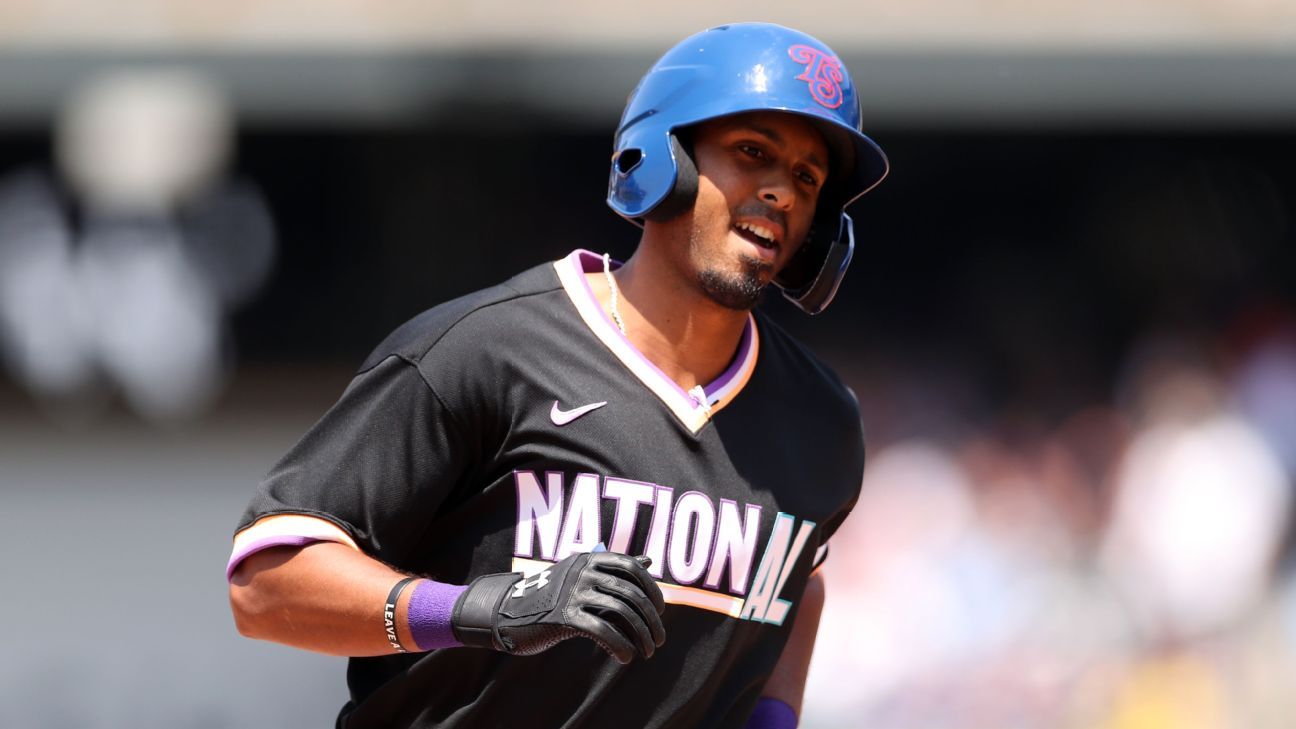 DENVER – Nine pitchers of the National League combined to silence their rivals for most of the afternoon and four of their batters hit five home runs in an 8-3 victory over the American league, Sunday at Coors Field, in the 2021 Major League Future All-Star Game.

The @Cubs prospect is just the third player in Futures Game history to homer twice in the event.
(Alfonso Soriano in 1999; Yusniel Diaz in 2018) pic.twitter.com/yiIrZYzZYi

One of the few times AL hitters threatened early in the game occurred in the fifth inning, when 3B Spencer Torkelson and SS Austin Martin traded walks with two outs, but Cavadi struck out the New Dominican super prospect. York Yankees, Jasson Domínguez, to close the event.

Liberatore was the winning pitcher and Winn the defeated.

The Future All-Star Game was created in 1999 to expose the best talent from organizations on the stage of the Major League All-Star Game festivities. For the first 20 years of its history, it faced the United States and the World, the latter a team made up of the best international talent. The United States dominated that phase 13-7.

Since 2019 in Cleveland the format of facing teams from the American and National leagues began. The clash two years ago at Progressive Field ended tied 2-2 after running out of regulation innings, seven regular innings plus one additional inning.