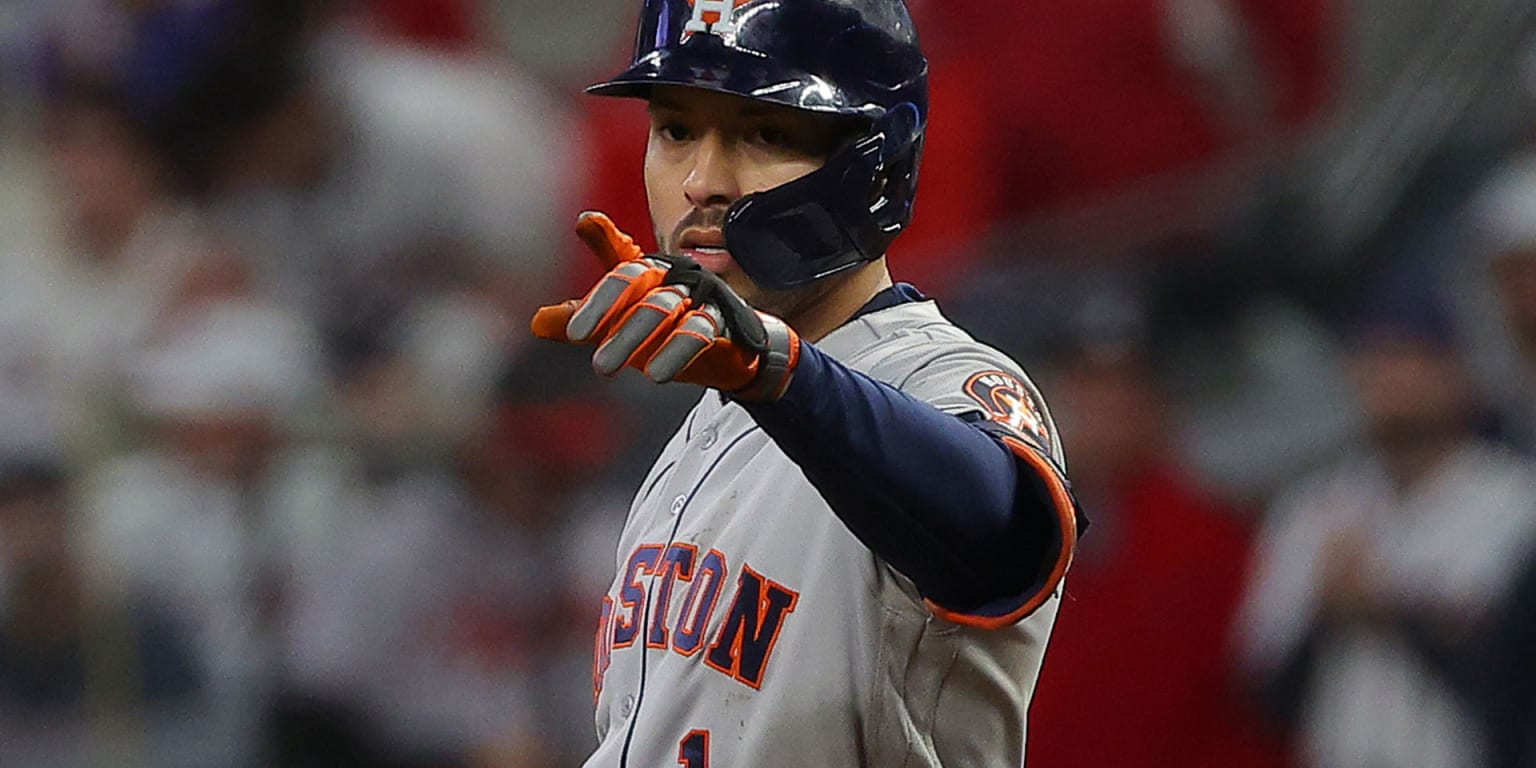 During those three long months, nothing else happened, at least for fans accustomed to finding out about their teams’ new signings during the winter.

This is about to change. The players voted Thursday in favor of a collective contract agreed with Major League Baseball and ending the baseball lockout.

The 99-day strike included a freeze on major league payroll transactions. The situation left Puerto Rican Carlos Correa, Freddie Freeman and the other players included in the list of 138 free agents in limbo.

It’s hard to imagine anything that can compete with the last-minute splurge by the clubs before the strike. In a single day they made unprecedented commitments of $1.4 billion.

But players like Kris Bryant and Clayton Kershaw are still among those without a team for 2022 and beyond. So expect more activity even in the next few hours, when Major League Baseball formally lifts its trading freeze, possibly as early as Thursday night.

MLB held a teleconference with the teams’ general managers to go over the agency’s regulations on free agency.

“The madness will start as soon as that conference is over,” Arizona Diamondbacks president Derrick Hall said.

Here’s a look at what could happen.

SHORTFALLS
A glittering quintet stood out in the free-agent contingent, but three signed before the stoppage. Seager and Semien signed with the Texas Rangers, while Javier Báez signed with the Detroit Tigers.

Correa and Trevor Story remain available, with Andrelton Simmons an option for those who can’t get the first two.

Correa, the 2015 American League Rookie of the Year and a two-time All-Star, is regarded as the most sought-after player in free agency and is expected to receive the biggest contract this spring. The 27-year-old Puerto Rican hit .279 with 26 homers, 92 RBIs and an .850 OPS with Houston in 2021. More importantly, he shook off questions about his durability by appearing in 148 games—the first time with at least 111 since 2016.

The two models for Correa are Seager’s contracts — $325 million, 10 years, the biggest of the offseason — and Francisco Lindor’s — $341 million, 10 years with the Mets, to set the record for money for a shortstop. .

Correa is looking for a club with a lot of money in its coffers and in need of help in the infield. Conveniently, the Yankees command a list of teams that don’t have a shortstop.

In November, New York general manager Brian Cashman praised Correa, stating that he will not take into account the adverse reaction that Yankees fans may have that he was involved in the Houston sign-stealing scandal and that the Puerto Rican “Obviously he’s not afraid.”

Story, 29, is coming off six stellar seasons with the Colorado Rockies. He could get something similar to the 140 million and six years that Baez negotiated with Detroit.

Simmons won the most recent of four Gold Gloves in 2018, and hit just .223 with three home runs for Minnesota last year.

GOODBYE TO THE BRAVES?
Freeman remains on the market despite his strong ties to the World Series champion Braves. The 2020 MVP is coming off another remarkable season, hitting .300 with 31 home runs, 83 RBIs and an .896 OPS.

Taken by Atlanta in the 2007 draft, the 32-year-old first baseman is poised to emulate his friend and mentor Chipper Jones for a lifetime career with the Braves. If that doesn’t materialize, it’s not hard to imagine a team with many resources trying to catch him.

UNIVERSAL DEMAND
The National League adopts the designated hitter permanently with the new collective agreement, and more than one player will benefit.

Nick Castellanos aims to receive the juiciest contract. At 29, he hit .309 with 34 homers and 100 RBIs for Cincinnati in 2021, but he’s not a standout on defense as an outfielder. Kyle Schwarber, who hit 32 homers for Washington and Boston last year, has a similar profile.

Nelson Cruz declined after being traded from Minnesota to Tampa Bay midway through the season last year. But the 41-year-old slugger still hit 32 home runs and is sure to fill a hole. Cuban Jorge Soler, MVP of the World Series, is also looking for a team.

IMPORTS
Japanese outfielder Seiya Suzuki was cleared by the Hiroshima Toya Carp on Nov. 22, and the 30-day window to sign with a major league franchise was halted by the lockout. He will have 20 days to negotiate a contract. Agent Joel Wolfe told Japanese media in November that between eight and 15 teams had expressed interest in his services.

BACK HOME?
It’s not known if Kershaw wants to stay with the Los Angeles Dodgers, the three-time Cy Young winner’s longtime team. It is surmised that he would prefer to stay near his Dallas residence, signing with the Rangers. The Dodgers didn’t put a qualifying offer on the table, as a courtesy, so Texas wouldn’t have to sacrifice a draft pick to sign the 33-year-old lefty.