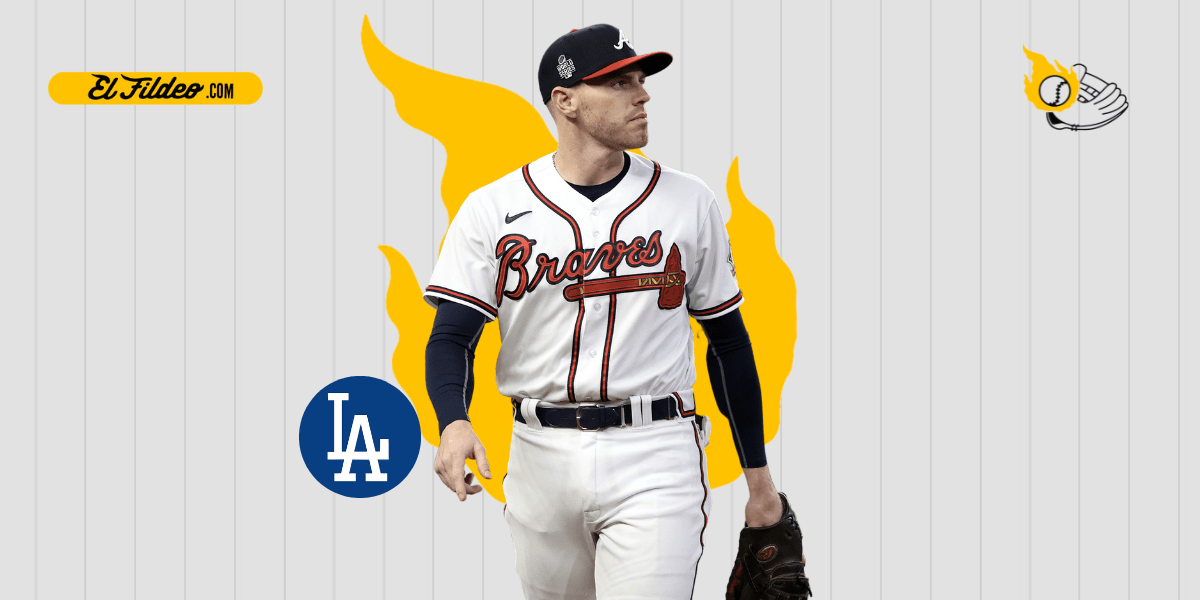 The Dodgers are in serious talks to sign first baseman Freddie Freeman for the 2022 MLB season.

According to reports by Ken Rosenthal, it is expected that the contract that they offer Dodgers to Freddie Freeman is in the range of 6 years and $160 million dollars.

The San Diego Padres, Boston Red Sox and Tampa Bay Rays are already out of contention for Freeman, so the reigning World Series champion’s signing with Los Angeles seems imminent.

Freddie Freeman and the Dodgers are in serious talks, sources tell @Ken_Rosenthal. The deal is expected to be in the six-year range, worth $160 million.

The Padres, Rays and Red Sox are all out, according to @JimBowdenGM. pic.twitter.com/ydWHc79IaO

Freddie Freeman says goodbye to the Atlanta Braves on Instagram

Los Angeles Dodgers first baseman Max Muncy he’s recovering from an elbow injury that could leave him out of the lineup on Opening Day, though he hopes to be ready for that day.

Muncy showed excitement about the possibility that the Dodgers sign to Freddie Freeman and even talked about playing second base.

“Maybe when I come back I won’t be a first baseman, but this is fine, I like playing second more… can you imagine what it would be like to have him (at Freddie Freeman). I think he would be amazing in this lineup. He is one of the best hitters in the game. Any team would be thrilled to have him, especially us,” Muncy said.

The new universal Designated Hitter (DH) rule would give more versatility to Dodgers to include both Freeman like Muncy in the team lineup in this 2022 season of MLB.