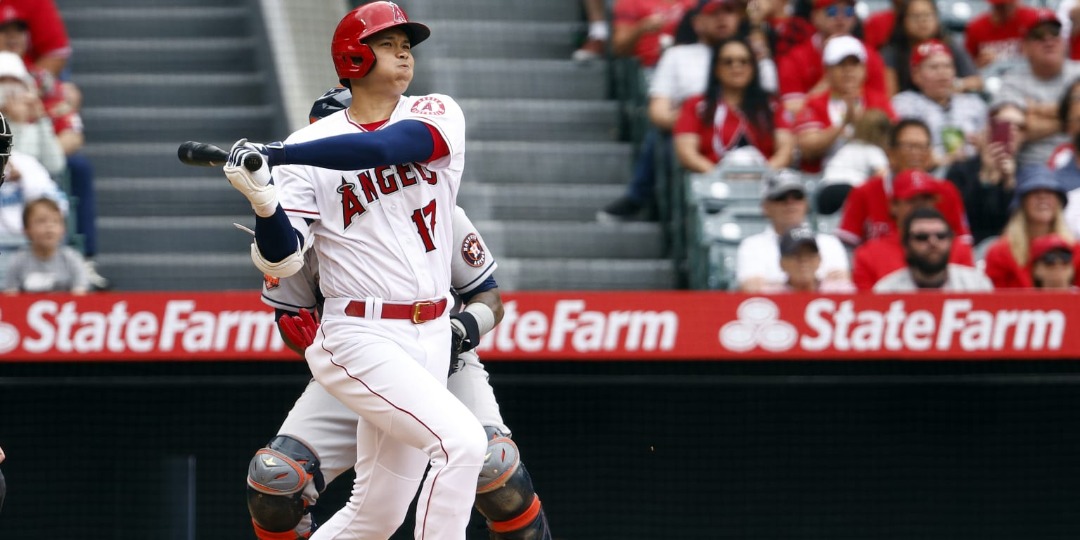 Yes ok shōhei ohtani did not start so well let’s say offensively the 2022 season of Big leagues, in the series against stars recorded what for him is the strongest hit that has shaken the best baseball in the world, without a doubt things that continue to show that the Japanese is one of the most influential players in the game.

Through this Sunday’s game between the Angels and the Astros, Ohtani hit a double to Mexican José Urquidy who had an exit velocity of 119.1mph through the right field of Angel Stadium.

Shohei Ohtani’s double came off the bat at an exit speed of 119.1 mph. 😱⚾️pic.twitter.com/pUXNryrZCT

Plus, it wasn’t just the hardest hit Ohtani hits in his career, but the strongest hit for a left-handed slugger since Statcast started doing these kinds of measurements in MLB 2015. speed was also from the Japanese on April 12, 2021 against Scott Barlow of the Royals at 119 mph.

On the other hand, the Japanese who comes from being MVP of the American League in 2021, became only the third player with two or more hits at 119 mph or more in the Statcast era (since 2015), joining Giancarlo Stanton (28 times) and Aaron Judge (6 times).

Loose start for the Japanese

The double against Mexico’s Urquidy was the first extra-base hit of the season for Ohtani, who offensively has had a slow start in the Angels’ first three games, however, this shot was impressive and is among the record books.

Freak! Shohei Ohtani hit his hardest hit in the Major Leagues against the Astros