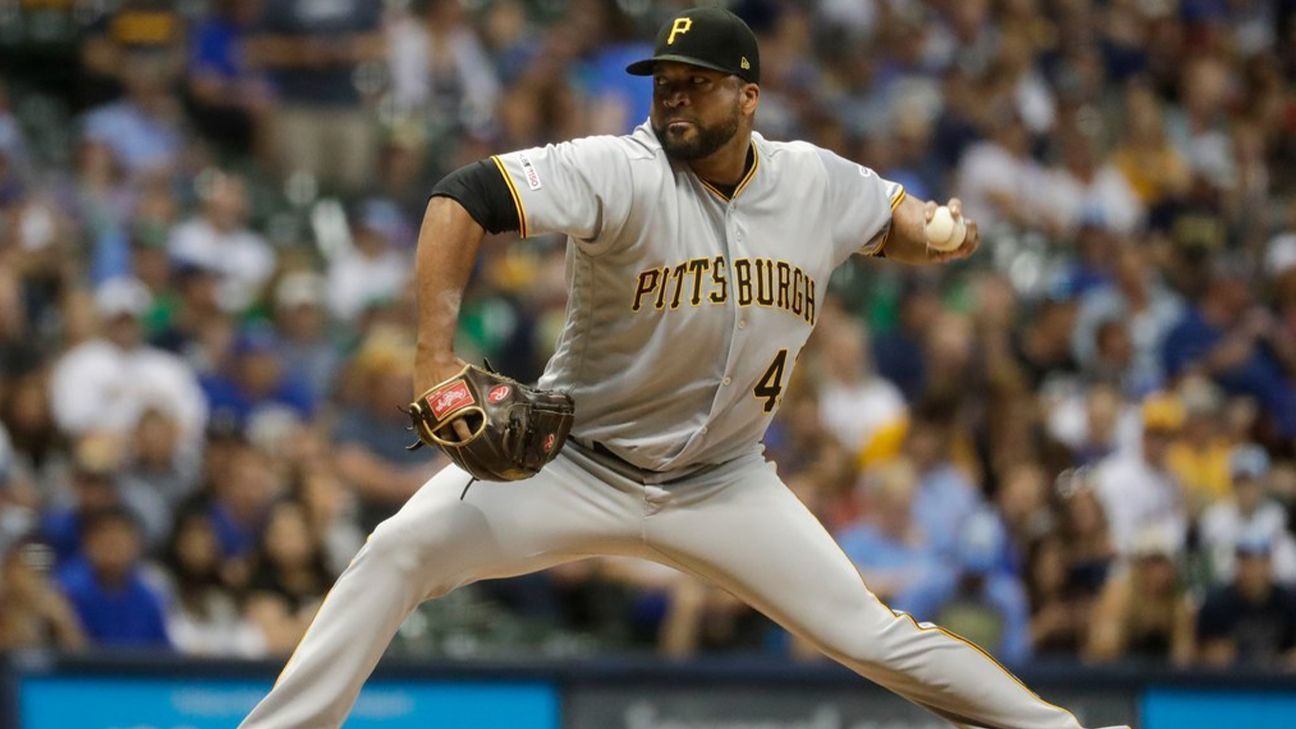 After a career as a professional baseball player that spanned two decades, the Dominican has decided to end his career as a pitcher

One of the most successful Dominican left-handed pitchers in professional baseball in the United States, Francisco Liriano, has decided “hang the spikes” after 14 seasons in MLB. The pitcher’s retirement announcement was made by his agent, Mike Maulini, to Robert Murray of the sports portal FanSided.

“I have spent some time reflecting on my career and thinking about my future. After much discussion with my family, friends, and others who care about me, I have decided to retire from professional baseball after a 20-year career.”, The player begins by saying through a statement offered to the aforementioned portal.

“I want to thank all of my coaches and fans in both the United States and the Dominican Republic who have supported me on my baseball journey. I also want to thank my wife and children for all their love. I will miss playing, but I will stay close to the game as I work with my children on their own baseball journey. Hopefully we’ll have another Liri in MLB soon (no pressure)!” the statement concluded.

Lirian pitched for 14 years in the Big leagues, seeing his greatest success with minnesota twins, with whom he reached an invitation to the Stars game. He was part of a transaction that led to Houston Astros in 2017, a team with which he managed to win a ring of World Series. In total, he played with seven teams throughout his career.

In the Dominican winter ball he played for many years as a member of the Lions of the Chosen, being part of the team that managed to win the circuit’s most recent two-time championship (in the first team during the 2011-12 season).