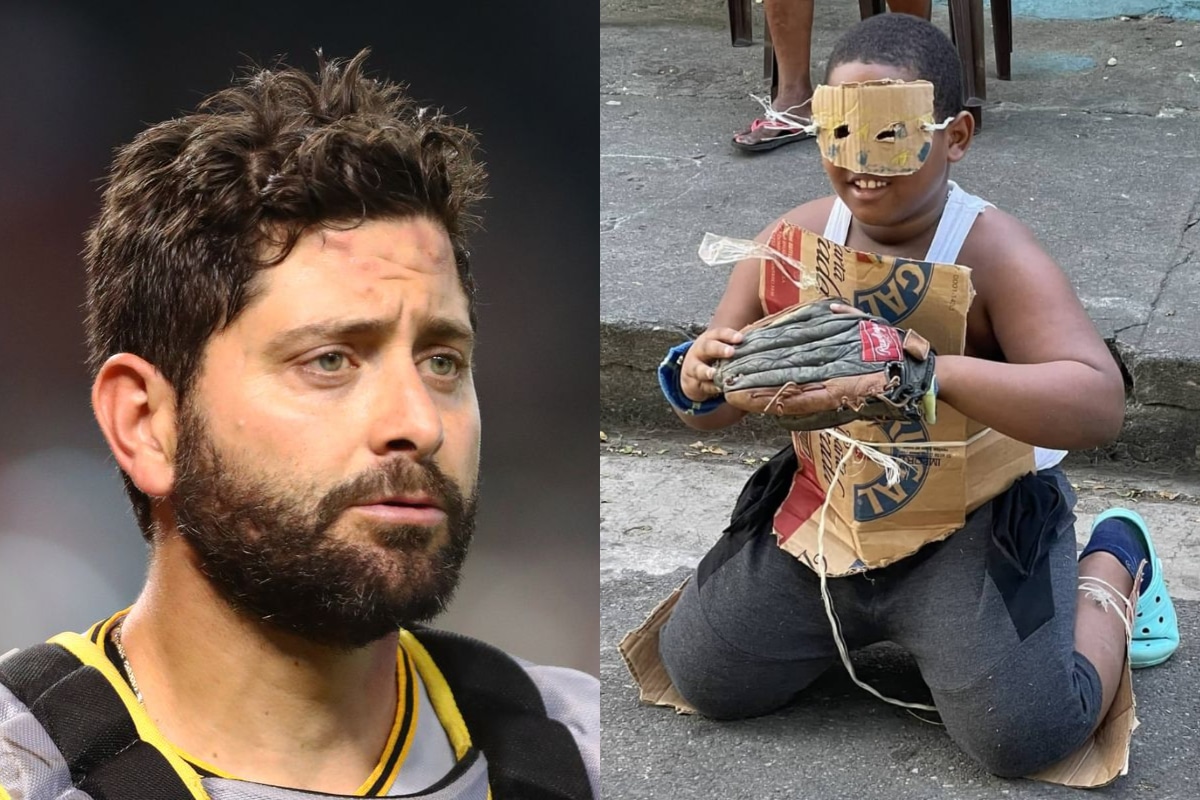 The former recipient of Major League Baseball – MLB, Francisco Cervelli, offered to help the little boy catcher who went viral with a Photo in the RDominican Republic, showing the Venezuelan a great gesture.

Through a report by the journalist Héctor Gómez, it was announced that the Venezuelan Francisco Cervelli offered to support this Dominican child who was shown in a photo playing with a whole receiver, but without the clothing to carry out said practice, something who moved a former Major League catcher and spoke out to give this young dreamer the right equipment.

Cervelli, who played for more than a decade in MLB, took the audacity to write to Gómez on Instagram to want to help this Dominican boy who surely dreams of getting to play professional baseball one day.

Many thanks to the former Venezuelan Major League catcher @fran_cervelli for being interested in helping the catcher boy. 👏👏👏 pic.twitter.com/zxsLjMMVOq

The Dominican Héctor Gómez was one of those who first brought this photo to light that did not take long to go viral and as well as the former Venezuelan catcher, other MLB players and even the recognized brand of baseball gloves Rawlings, without a doubt Nobility exists in the world and sooner rather than later, this dreamy boy will have his pet, bib and mask as a true recipient.