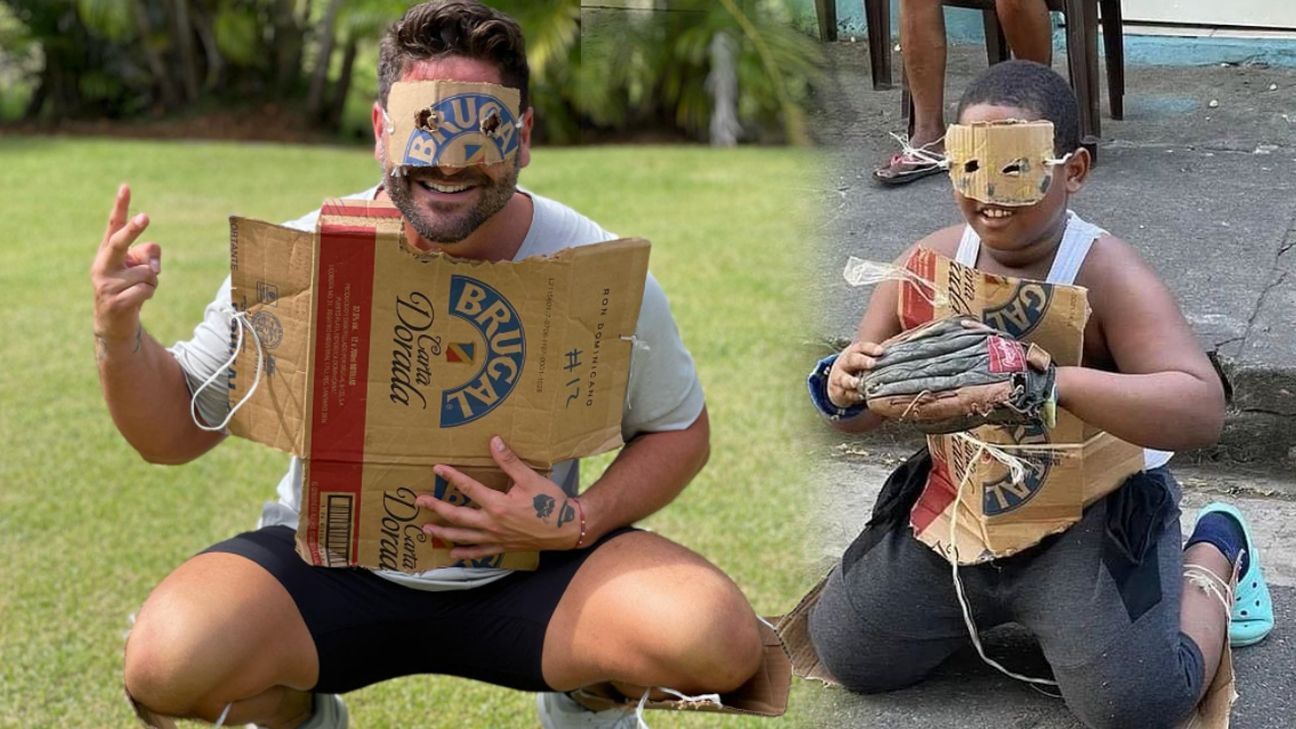 Christmas of the Dominican boy Ivandri it will be different this year. With a viral image in the networks where he is seen playing with cardboard receiver protection, he managed to attract the attention of many including that of the former Major League Baseball Francisco Cervelli.

Ivandri, one of the best receivers in the history of the Dominican Republic, gave his equipment to Francisco Cervelli.

“That is simply art and creativity. Pure elegance and desire to have fun, “said the former mask who announced his retirement from MLB last year.

“Can someone tell me who El Niño is. #catcher #lovingbaseball, ”he wrote.

Through the Dominican journalist Héctor Gómez, contact was made with Ivandri, a native of Santiago de los Caballeros, and everything indicates that they exchanged receiver equipment, since Cervelli is seen wearing the child’s chest and cardboard mask, who also received a bicycle as a gift.

Ivandri, who lives in the La Joya neighborhood of the northern province of the country, was also invited by the Aguilas Cibaeñas to share on the field with some of the players, including the team’s starting receiver, Francisco Peña.

Another boy (Darlyn) who does not appear in the photographs was also graced with various sports teams for, sources informed ESPN Digital, with the aim of continuing to develop his love for baseball.

In addition, sports brands on social networks have expressed their intention to equip the viral child with the mask and cardboard bib with sports equipment.