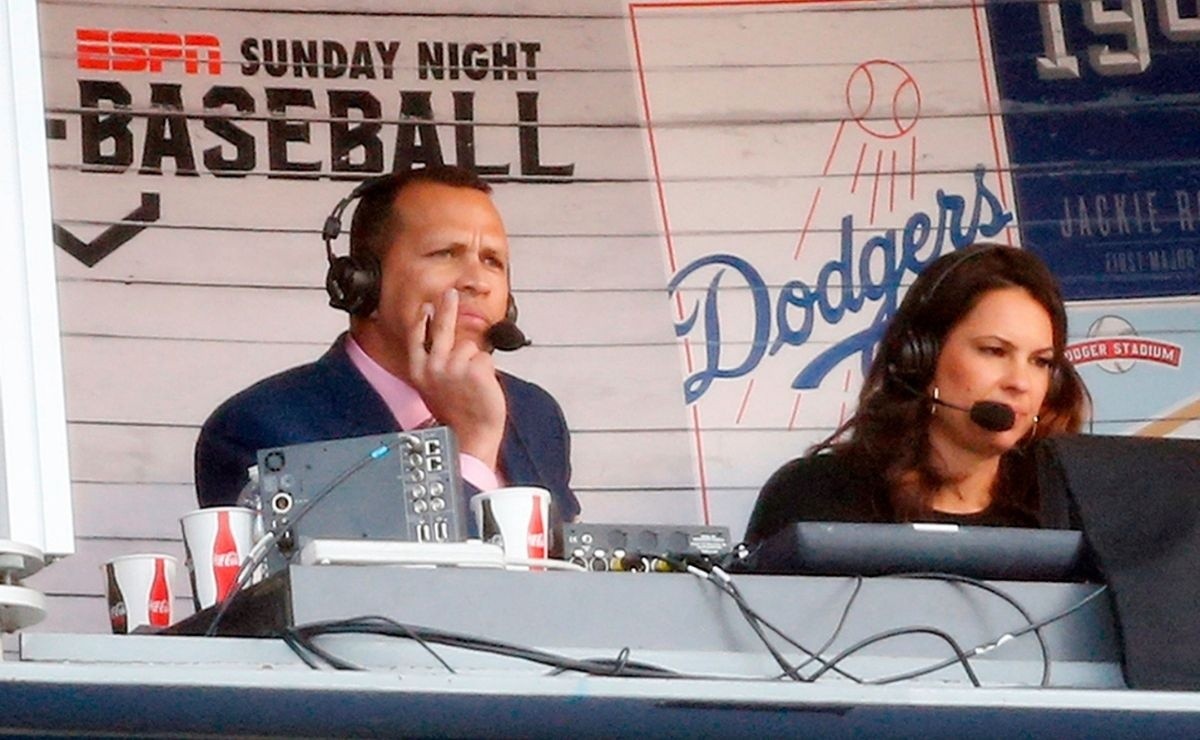 Controversy! Former New York Yankees pitcher Brandon McCarthy called A-Rod’s narratives ‘unbearable’ during the broadcasts of the 2021 Season games of the MLB on ESPN. The ex-serpentinero seems not at all happy to hear the voice of Alex Rodríguez and harshly criticized the style he uses.

Alex Rodríguez has not pleased several people with the way he narrates the baseball games of the 2021 MLB Season and among them is Brandon McCarthy, former pitcher for the New York Yankees.

The ex-serpentinero of the ‘Mules’ said in social networks that “he can no longer continue listening to those games” and that “baseball can be better” than the narrations that Rodríguez does for ESPN.

McCarthy added that “A-Rod doesn’t speak like a person who has ever had a normal conversation. Tonality, inflection, the points he makes and how he makes them pulls you out of the broadcast.”

Alex Rodríguez has been part of the baseball broadcasts of the famous ESPN network since 2018, being one of his main jobs after his retirement as a professional baseball player from MLB.