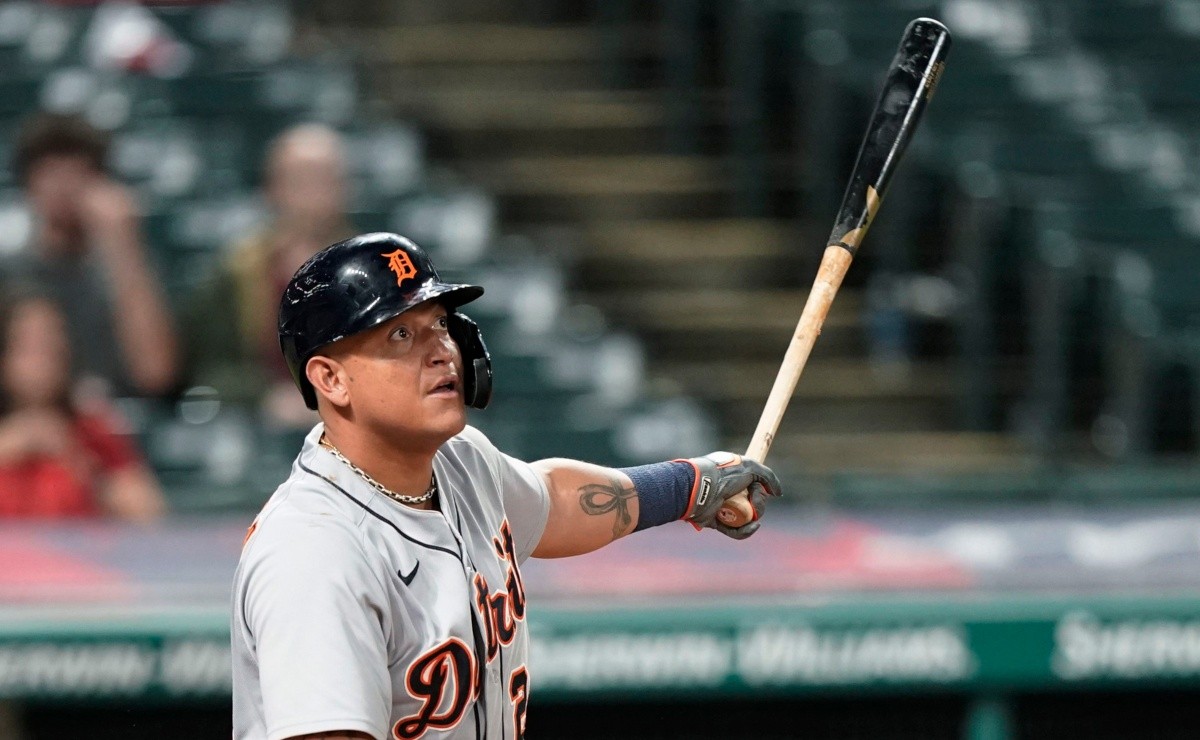 Thanks to Shohei Ohtani and his incredible season in MLB this 2021, Japanese baseball has been revitalized and taking on new fans among the western audience, with Ohtani himself being there thanks to past contributions from other greats. Japanese players like Ichiro Suzuki, Hideo Nomo, Takashi Saito, Hideki Matsui, Koji Uehara, among many others who came before him.

In the Major Leagues, Japanese players don’t have it easy and have had to face the best of the best, including Latino players, with the same former Red Sox pitcher and World Series champion Koji Uehara speaking for the Japanese television about the best hitter he had to face in MLB that made him cry: Miguel Cabrera, along with his compatriot Yoshinori Tateyama, who was his teammate on the Texas Rangers in 2011.

Koji joined us in Texas in July and then we went on to the playoffs. We faced the Rays first and Evan Longoria homered him. Then we moved on to the Championship Series against the Tigers, and that’s when Koji allowed himself a home run against his arch nemesis, Miguel Cabrera. After the game, Koji was sitting next to me and I noticed how his tears were hitting the ground. Usually I would say something silly to cheer him up, but it was impossible, so I just patted him on the back.

Although on that occasion, the Texas Rangers passed the Detroit Tigers to reach the World Series, which they would lose for the second consecutive year to the St. Louis Cardinals, for Uehara it was quite difficult, since after that homer to Miguel Cabrera, the Japanese man, has the un-honorable record of being the only pitcher in history to allow home runs in three consecutive postseason games.