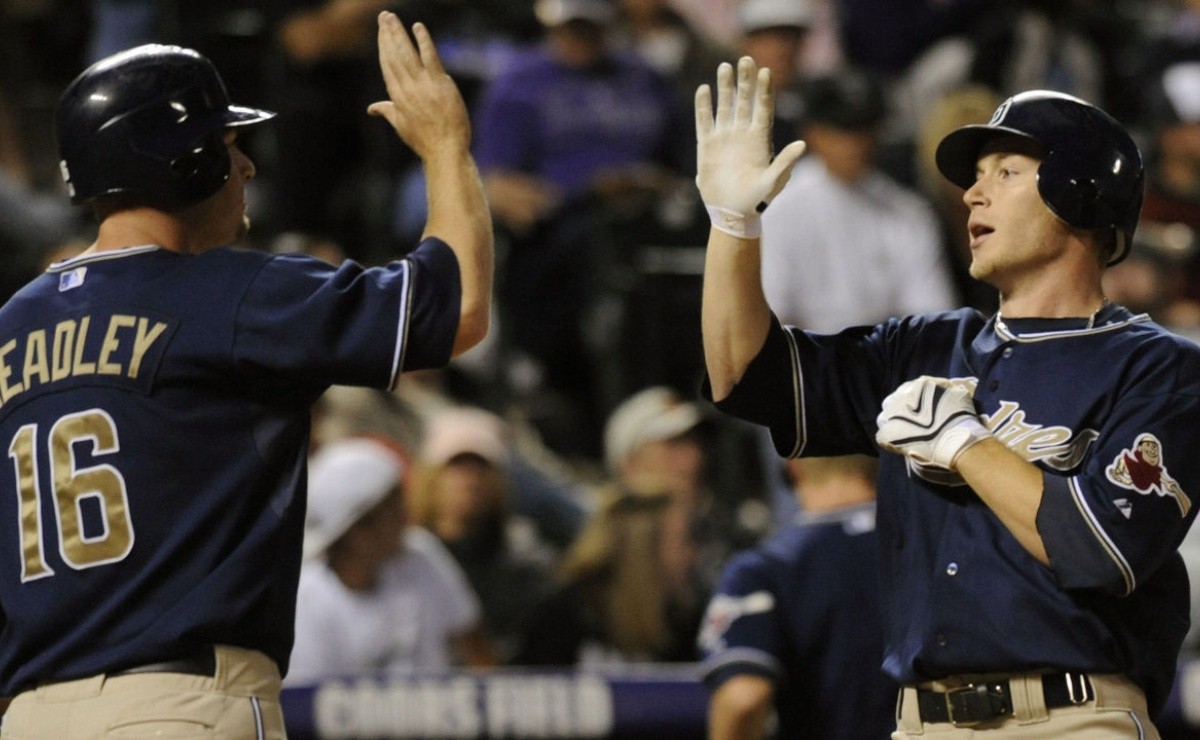 The topic of the moment in MLB it is certainly the use of illegal substances on the ball by the pitchers, con Commissioner Manfred putting a halt to anyone who dares to cheat with new sanctions and great vigilance who wants to do it. The truth is, as St. Louis Cardinals manager Mike Shildt said, this is baseball’s “great little dark secret”, and more and more voices are talking about their experiences about what they have seen.

One of the most recognized voices in baseball on social networks is the former San Diego Padres player and former No. 1 prospect of the organization, Matt Antonelli, who through his YouTube channel spoke about the situation, specifically the statements by Tyler Glasnow of Rays after blaming the ban on substances for his elbow injury that could lead to a Tommy John, given no opportunity to adapt his mechanics to the new reality.

Antonelli mentions that in his experience playing in the Major Leagues and in the minor leagues, the use of substances for the ball is not only exclusive for pitchers, but that field players use it to have a better grip on the ball, mentioning that for Many players who come from MiLB to make their debut in the Big Top, have problems adapting to the official MLB ball, because it has less raised seams and it is more difficult to friction with it, compared to those that are they use in the minors.

In addition, Antonelli says that the use of substances for the ball has a safety function for all players, which is where the use of sunscreen or magnesium powder comes in for optimal grip without necessarily improving their performance, with pitchers using it. to avoid wild pitches or balls and positional errors when throwing the ball.

However, he warns that the use of stickier substances such as the aforementioned Spider Tack or other formulas manufactured in laboratories if they increase the performance of the pitchers, comparing it to steroids, with Antonelli in his opinion, asking where to draw the line between safety and the trap.

What should MLB do in the situation?